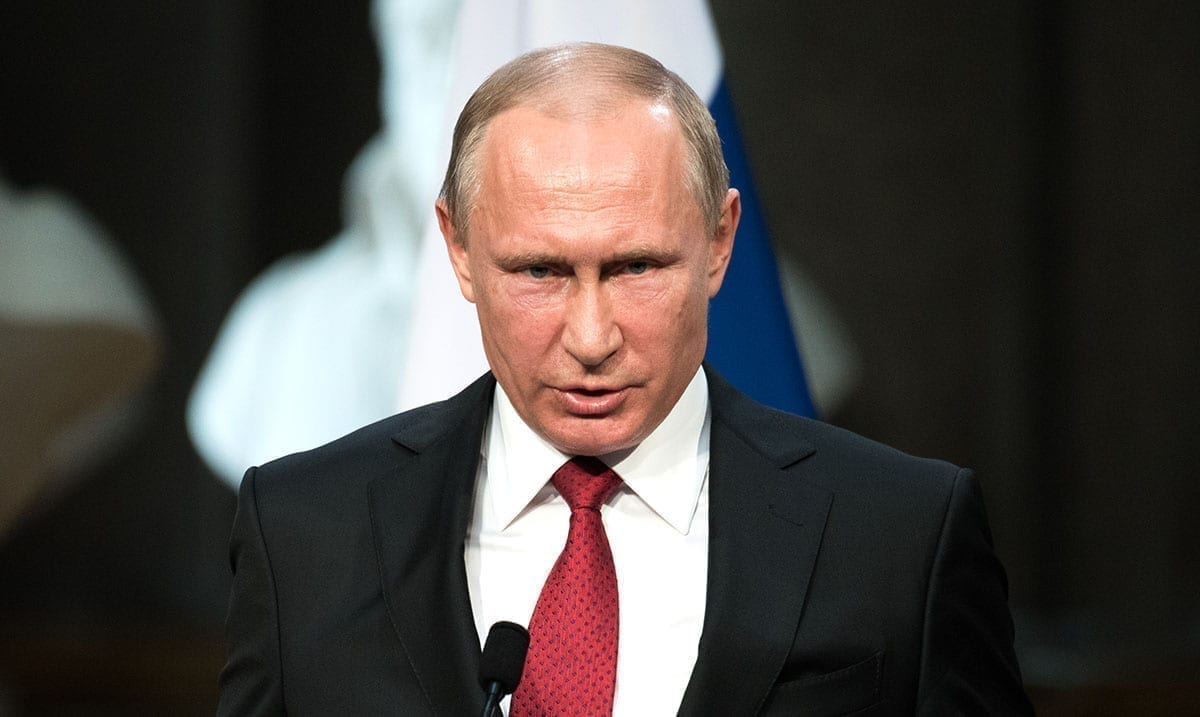 By Gerald SinclairNovember 7, 2020No Comments

The year 2020 has been quite interesting and it seems is even now continuing to get more interesting. As of late news of the Russian President Vladimir Putin stepping down has come forth and many are in shock over it.

According to The New Zealand Herald reports ‘coming out of the Kremlin suggest Vladimir Putin’s 20-year-reign could be coming to an end.’ This meaning by the time 2021 comes forth Russia may have someone else in charge. Apparently, there are some serious health concerns in regard to Putin right now and it is thought that he has Parkinson’s Disease though we cannot necessarily confirm that is the exact health issue present just yet.

The Sun wrote as follows covering this topic:

Observers who studied recent footage of Putin noted his legs appeared to be in constant motion and he looked to be in pain while clutching the armrest of a chair.

His fingers are also seen to be twitching as he held a pen and gripped a cup believed to contain a cocktail of painkillers.

Speculation that his 20-year-reign – second only to that of Stalin – could be nearing an end grew earlier this week when laws were drafted to make him a senator-for-life when he resigns.

Legislation introduced by Putin himself was being rushed through parliament to guarantee him legal immunity from prosecution and state perks until he dies.

The academic said he also understood Putin’s undisclosed partner Alina was pressuring him to quit – along with his daughters Maria Vorontsova, 35, Katerina Tikhonova, 34.

Solovei said: “There is a family, it has a great influence on him. He intends to make public his handover plans in January”.

While right now we do not know for sure how all of this will play out but it seems these claims are quite real. If he is actually facing something serious and in pain, it would likely be best for him to step down but with that, we do not know who will end up taking his place. What do you think about all of this?