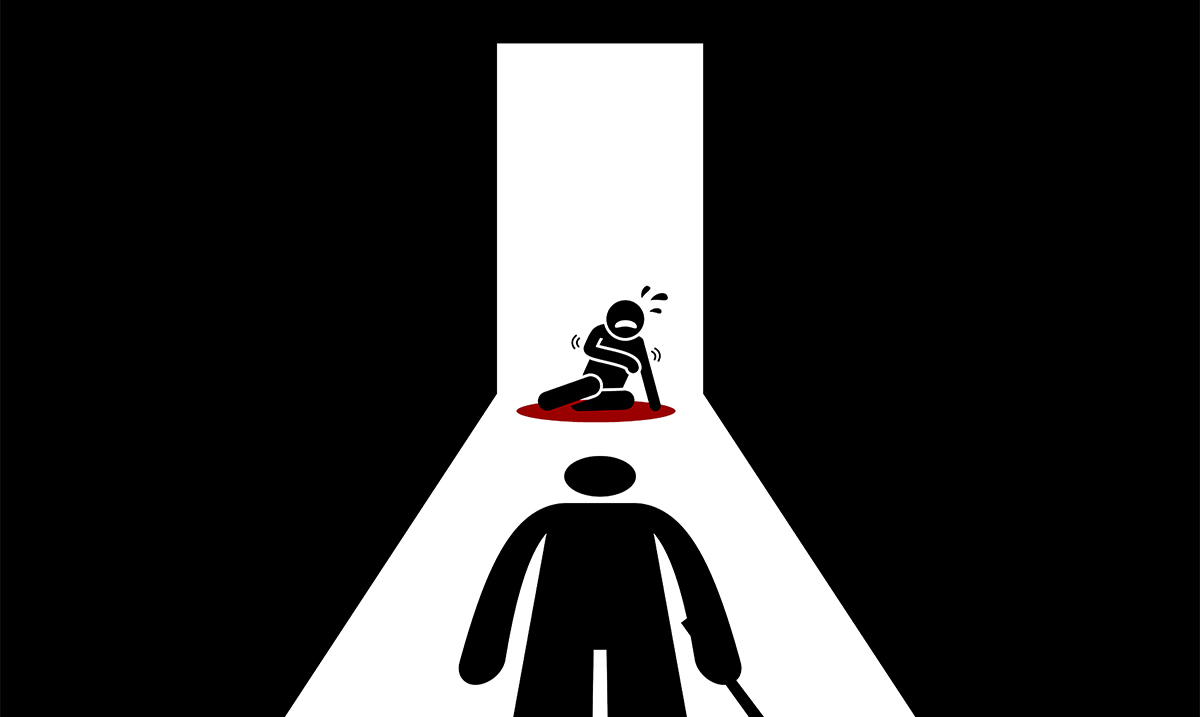 By Harley MansonNovember 2, 2021No Comments

People often use the words punishment and discipline interchangeably, however, there are key differences between the two. Punishment is focused on consequences for bad actions, while discipline is teaching your child to make better choices.

The differences go much deeper than that, and unfortunately, many people don’t realize that. Oftentimes parents say things like “Johnny acted terrible today at school, I am going to discipline him when he gets home from school,” when talking about punishing their child for their bad actions.

However, punishment by itself doesn’t teach much of anything. You can discipline your child without punishing them.

Punishment is retaliation or penalty for your child for when they do something they are not supposed to do. Rather than showing a child the right way to do something, punishment shows them how they were wrong. In most cases, punishment is carried out due to the parent being frustrated and feeling compelled to react.

While punishment in and of itself is not a bad thing, extreme punishments can do more harm than good. And while parents may have good intentions – “If I don’t come down on them hard for making a bad grade, they will fail in life,” the reality is, in life, mild mistakes don’t often have extreme consequences. Yes, if you make a mistake, it will be frustrating to you, and set you back, but failing a test won’t send you to jail.

Extreme punishment sends a message to your child, showing them they are bad and need to be corrected. Forms of punishment include spanking, smacking, slapping, yelling, time out, and shame.

The problem with extreme punishment is that when your child smacks their brother, and you smack them for smacking their brother, it leaves the child confused. “Why is it okay for mom to hit me, but I can’t hit my brother?” Even if you explain it- it doesn’t make any sense.

Instead of telling them how to do better next time, you are sending the message, “You better do as I say!” And this isn’t a consistent or helpful life lesson.

Discipline on the other hand instills real-life skills that teach your child how to manage themselves and solve problems. Discipline, contrary to punishment, teaches your child something. The entire goal is to show them how to do better, rather than making them suffer.

It helps to understand the WHY behind your child’s behavior. Why are they misbehaving? No one acts without reason. So, finding the source of the bad behavior and addressing it can give you the key to showing them a better way to handle their emotions.

Discipline also teaches respect. Smacking or beating a child won’t get them to respect you, it will do the opposite. They will lose trust in you and in turn, they won’t respect you. Teach respect by being your child’s teacher, life coach, and confidant.

One of the best forms of discipline is to practice what you preach. Do you want your child to eat healthy foods, go to bed at a decent time, and act towards others with respect? That all starts with you.

Everything starts with your relationship with your child. Punishment (especially extreme) can damage that relationship and once the parent-child relationship is damaged, it can be hard to teach them anything. Establish trust, respect, acceptance, and love, and then work towards establishing true discipline.

While this may be a new concept for many parents, it’s important to understand. Even if you were raised a certain way and “I turned out just fine!” doesn’t mean there wasn’t room for improvement or ways you could have turned out even better. In most cases, extreme punishment parents use extreme punishment because that is the way they were raising. As adults, it is our job to question ourselves and our core beliefs. It’s the only way we grow as people. Stay open to new parental concepts and understand you can never go wrong when you are teaching your child important life lessons with love and with respect.