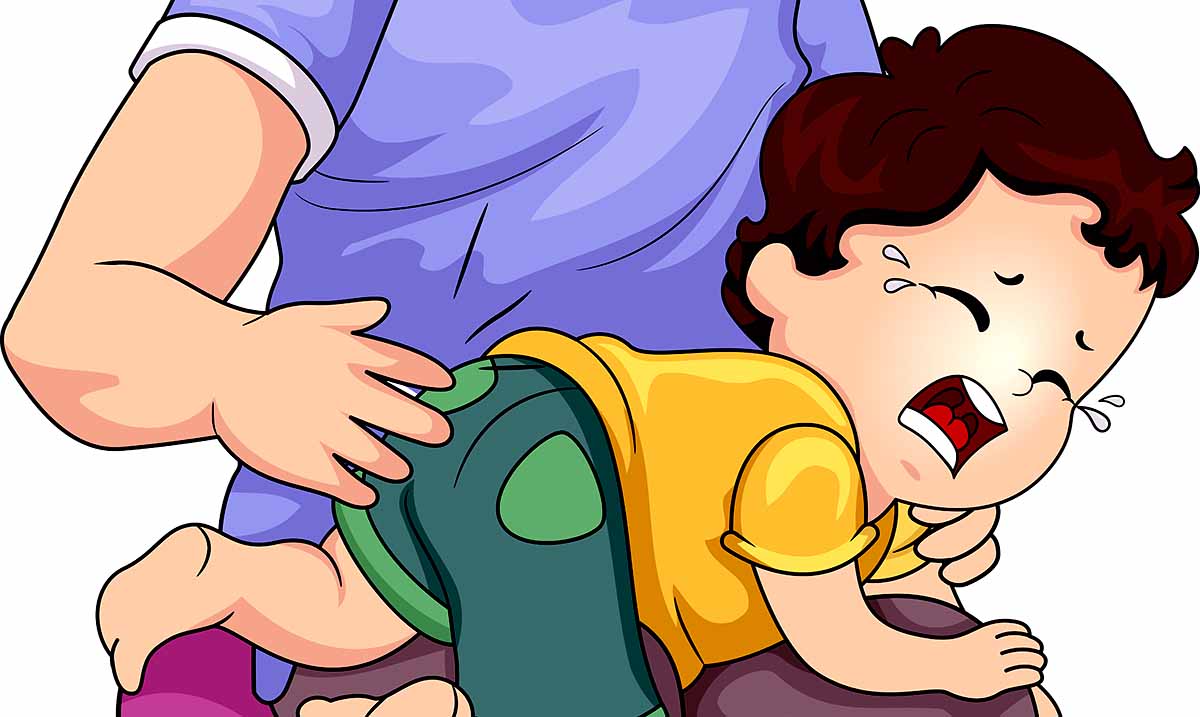 Punishing Your Child Will Not Ruin Your Relationship With Them, According To Research

By Gerald Sinclair September 15, 2019 No Comments

While some parents are too scared to properly discipline their kids for fear of backlash or having them decide they no longer care for you, there shouldn’t be that disconnect. When your children do something wrong they need to be corrected and while playing the ‘bad guy’ isn’t fun it is something that has to be done.

By putting your kids in time out or taking things away from them when they’ve made serious mistakes, you’re helping them to grow. According to more recent research, it has even been shown that when misbehaving children go into time out or something else of the sort it doesn’t harm the relationship they have with those in charge of them. There are a lot of advantages and benefits to using time-out and proper discipline means to stop problematic behaviors.

Researchers from the University of Michigan took the time for this research (as noted above) to track almost 1,400 families and how the children, in general, are parented. They looked at the children’s positivity and negativity levels regarding how they look at their parents and where their mental health is progression wise. One thing interesting and worth noting was that only the children who received physical punishment were more aggressive overall.

BBC wrote as follows regarding these findings in general:

Dr. Rachel Knight, study author, and pediatric psychologist at University of Michigan C.S. Mott Children’s Hospital, said parents often questioned whether they were doing the right thing for their children.

“Unfortunately the first place many parents go for advice is the internet, social media or friends – not a medical provider.

“There is a lot of conflicting information on the web that isn’t vetted or accurate.”

She added: “There’s a wealth of research on how effective ‘time-outs’ can be in reducing problematic behavior when they are used appropriately.

Dr. Knight said the key to using “time-outs” were:

“Although there are parents who do use the ‘naughty step’, we have moved away from the idea that kids need to be punished.

Learning how to deal with your kids properly is one of the best things you can do for your relationship with them as a whole. Teaching them to look through their own thoughts and correct themselves will always reign above any other means of punishment. Just because it’s hard doesn’t mean it’s going to be bad for them in any way.

Feel free to take a look at the video below for tips on how to discipline your children. Just because they’re in trouble doesn’t mean you have to throw a fit and scream at them. You can calmly explain and take things away all the while getting your point across. In what ways do you usually punish your children?