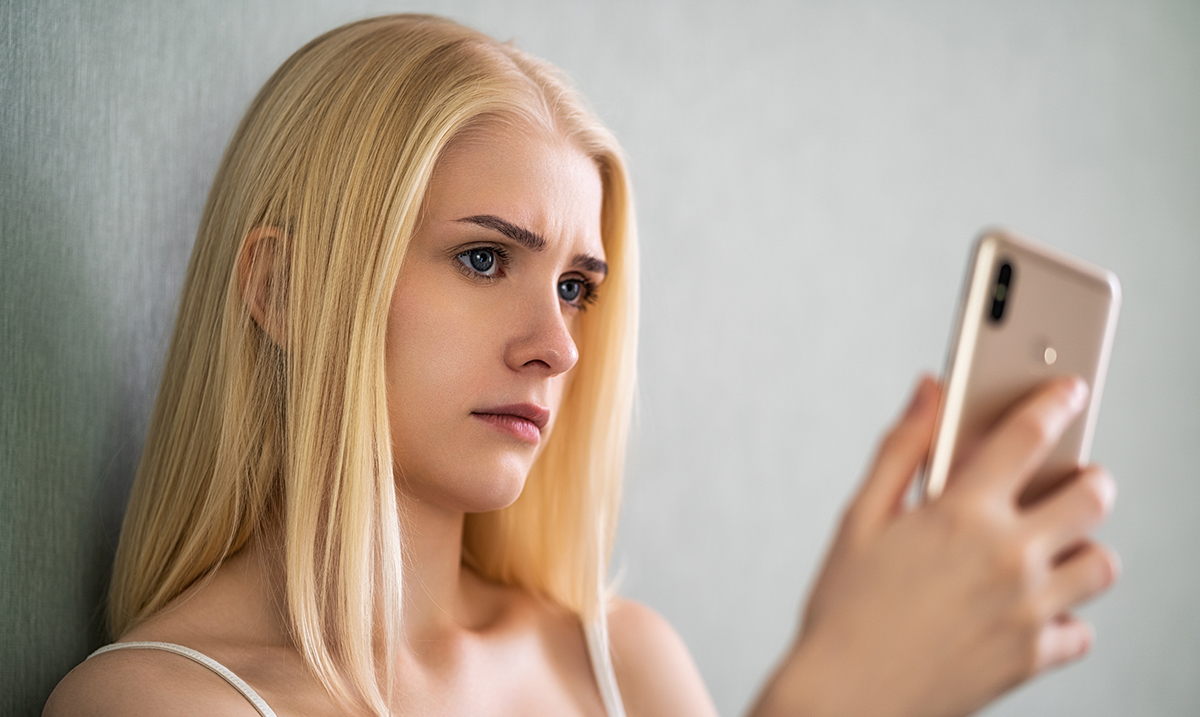 Psychologists Explain Why Ghosting Has Become So Prominent

Up until recently, most of us likely had not heard the term ‘ghosted,’ but once we understood its meaning, many of us realized we, too, had been ghosted. Ghosting is a pretty difficult thing to deal with if you’ve ever had it happen, and now psychologists are chiming into the reason why people ghost.

Ghosting happens when someone completely stops talking to you and starts ignoring you, with no explanation why. It is pretty prominent among short-term relationships and even friendships. As an example, think of it this way, you begin talking to someone, and you like them a lot. You meet up a few times, hang out, and you start to sense a connection. Then, out of nowhere, they stop responding, or in some cases, they may even block you.

As Psychology Today puts it, “to ghost is simply to disappear.”

Theresa DiDonato, Ph.D., and social psychologist explain that there are several likely culprits behind ghosting. She includes convenience, faded attraction, undesirable interactions, and safety. The reasons vary, of course, but she attributes dark triad traits as a likely culprit as well.

The Dark Triad is narcissism, Machiavellianism, and psychopathy traits that are present in one personality type. And research supports this notion, as a study carried out by Dr. Peter Jonason and his colleagues in 2021 found major links between the acceptance of ghosting and the Dark Triad.

The study included 341 participants, and upon surveying the group, they found that the most accepting of ghosting had traits of narcissism, Machiavellianism, and psychopathy.

But, ghosting is pretty common, as another study carried out in 2018 that included 1,300 participants found that a quarter of the participants had been ghosted. One-fifth of the group admitted to ghosting someone themselves.

While the results of being ghosted can be pretty painful, in some cases, the person who ghosted doesn’t have bad intentions. And while it is painful, in some cases dropping contact with a toxic person, some believe there’s no better alternative. Think of it this way: If you are dealing with someone abusive and controlling, and you pick up on that within a few dates, for some the natural reaction would be to let go.

I am not debating that ghosting is good, but DiDonato agrees that in many cases, the intention of ghosting isn’t to hurt. With all things considered, I felt like the research was pretty fascinating, and also expected. Especially because the study that found links between dark triad traits and ghosting also noted that the vast majority were narcissistic men, that felt ghosting was a completely acceptable method for ending a relationship.