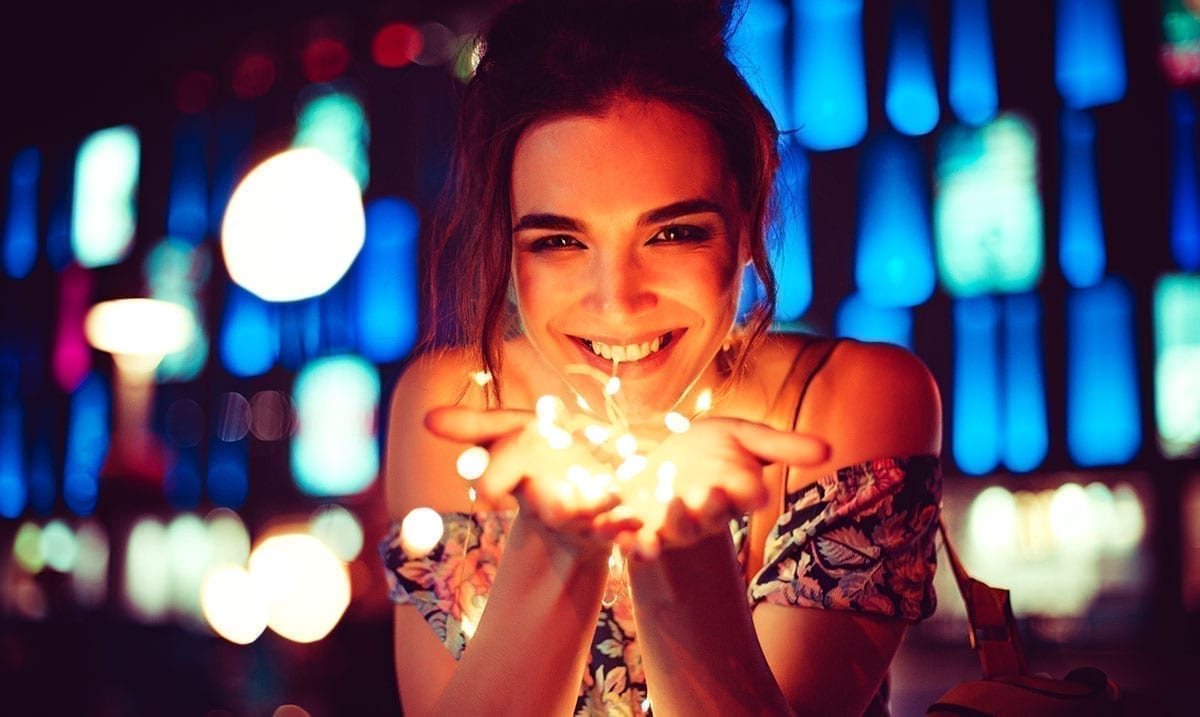 By Gerald Sinclair November 15, 2020 No Comments

While tons of people do put their trees up early, a lot of people give those who do heck over it. That being said, it might be worth doing when you look into the science behind it.

I recently came across an older article by Today that brought up the question as to whether or not we should be putting our trees up early. This for some reason is a controversial topic as plenty of people get mad over others starting their Christmas celebrations or preparations long before it’s even December. I actually know some people who go so far as to put their trees up in October and while it does make me cringe a little, is there any harm in doing it?

According to Today, however, decorating for Christmas early is a good way to boost your mood. You see, Today spoke with psychologist Deborah Serani who claims this kind of thing creates ‘that neurological shift that can produce happiness.’ That meaning that by putting your tree up and getting in the Christmas spirit even before Thanksgiving has passed might make those who do it happier which is a good thing no matter how you look at it.

But what is it, exactly, about Christmas decorations that triggers those happy hormones? For starters, the bright lights and colors, Serani said. Chromotherapy, or color therapy, which is thought to increase energy levels and boost happiness, might be at play. Or maybe it’s just the ambiance in general — who can resist smiling at the sight of a Christmas tree being lit for the first time? There’s even a new scientific field devoted to understanding how our designed environments affect behavior called neuro-architecture.

Considering how stressful holidays are and how we tend to be all over the place as is, letting those who want to get in the spirit of Christmas early do-so shouldn’t be something we’re so opposed to. If it makes them feel better for whatever reason, we shouldn’t be knocking it, should we?

Unilad also wrote as follows speaking to a different psychologist several years back as well:

The holiday season stirs up a sense of nostalgia. Nostalgia helps link people to their personal past and it helps people understand their identity. For many putting up Christmas decorations early is a way for them to reconnect with their childhoods.

It may be a bittersweet feeling. Perhaps the holidays serve as a reminder of when a loved one was still alive. Or maybe looking at a Christmas tree reminds someone of what life was like when they still believed in Santa.

For people who have lost a loved one, the holidays may serve as a reminder of happy times they had with that person in the past. Decorating early may help them feel more connected with that individual.

What do you think about all of this? I for one say we should let people decorate when they feel they should. If that is before Halloween is over or just a few days before Christmas is actually here then so be it. Everyone does things in their own ways. To learn more about this please take a look at the video below.