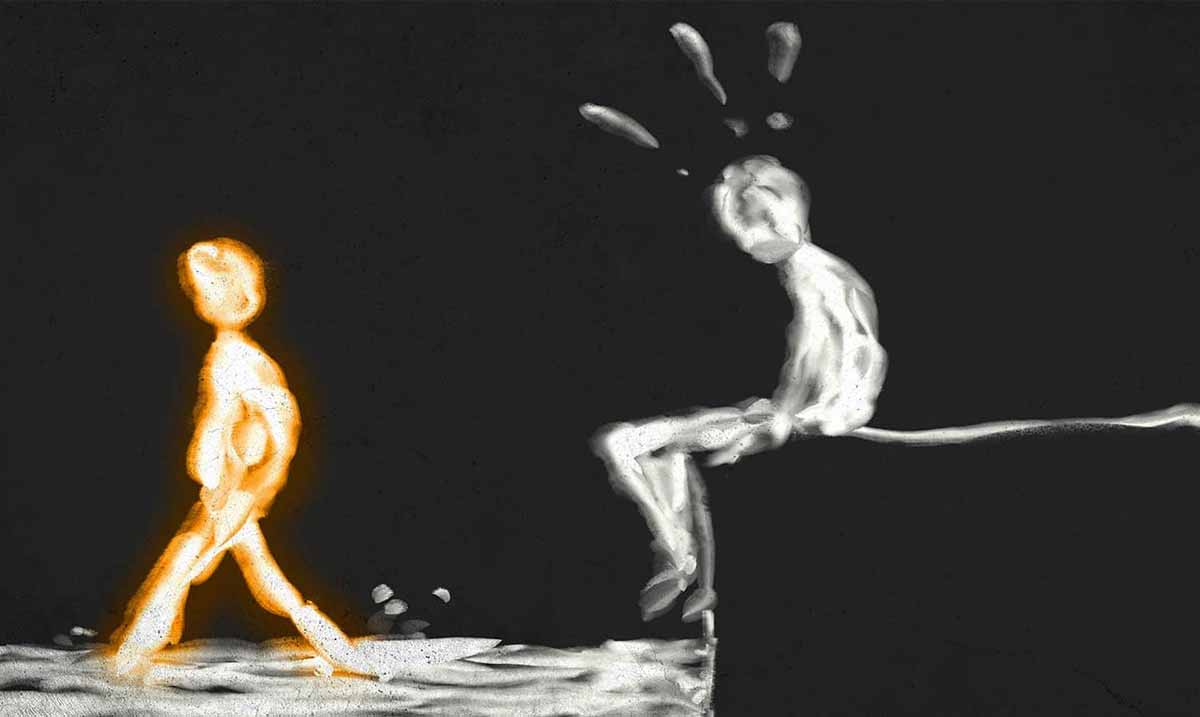 Psychiatrist Explains Why Empaths Are At A Higher Risk Of Fatigue

Judith Orloff is a psychiatrist and author of the book, “The Empath’s Survival Guide.” According to her, many of the empaths she treats in her practice come to her with what is commonly known as adrenal fatigue.

Empaths are those who are extremely sensitive to the emotions and feelings of not only the people around them, but also their environments. When they are around others, they can pick up on their emotions and feelings of others so much that they often end up absorbing them. After a while, Orloff explains that this can cause a depletion of the adrenal glands.

The adrenal glands are responsible for producing a hormone known as cortisol, which regulates our blood pressure, and is released in response to stress. When we are constantly under stress, our adrenals become fatigued, causing our bodies to function less than optimally.

According to Orloff, “Because empaths can be emotional sponges and take on the literal symptoms of others, it adds to their stress levels and leaves them more vulnerable to adrenal fatigue.”

Signs of adrenal fatigue include:

In order to thwart this, Orloff suggests getting a blood test on a regular basis to measure cortisol levels. She also suggests getting as much rest as you can and avoiding junk food. Another great tip she adds is to avoid toxic environments as much as possible, and if they cannot be avoided, set firm and clear boundaries.

Additionally, she encourages her patients to get plenty of vitamin C and to meditate.

Perhaps the most important tip she shares is to practice positive thinking. “By this I mean, do not beat yourself up with negative thoughts such as “I will never feel better” or “I am weak and sick.” Rather focus on surrender affirmations such as “I am healthy, happy, and deserve to have a vibrant well-being.” You might not have control over some stresses in your life but you can have control of your attitude,” she explains in her book.

If you haven’t already, I highly suggest reading her survival guide, it’s a lifesaver.