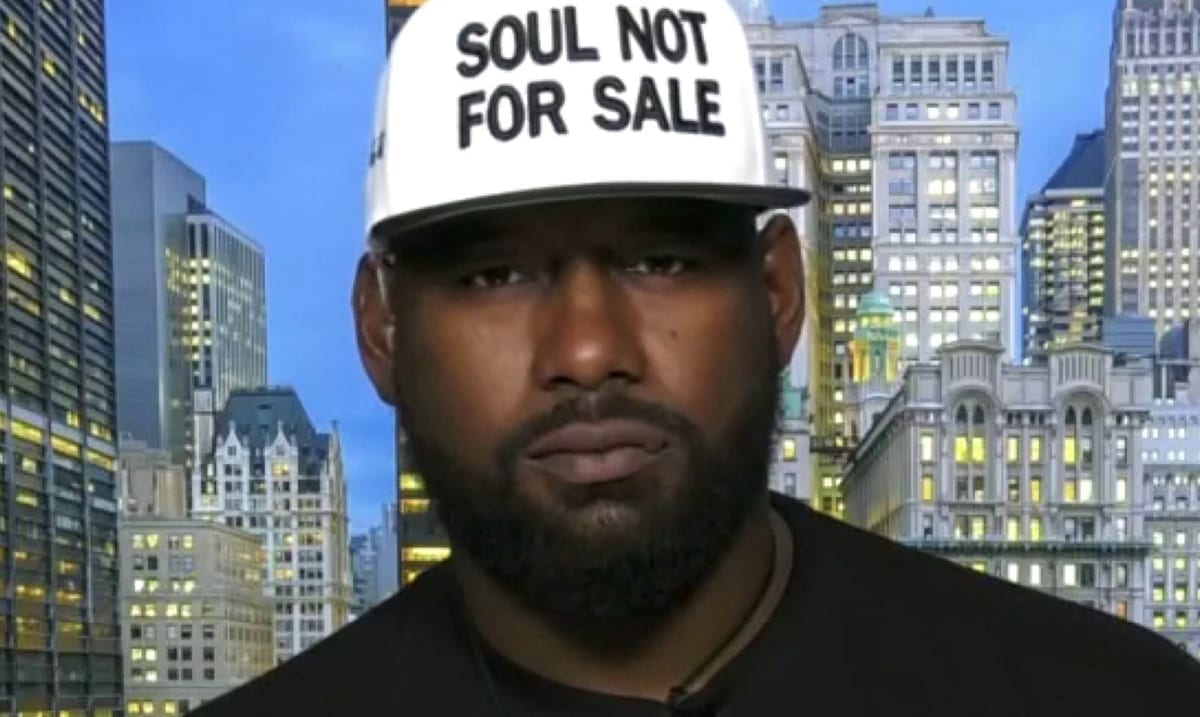 President Of BLM Greater NY States “If This Country Doesn’t Give Us What We Want, Then We Will Burn This System Down And replace It”

While we’ve been seeing a lot of violence as of late in the world, especially here in the US that violence comes with a heavy cause behind it. Sure, tons of people seem to think the message being pushed is lost in all of this violence but others believe the answer to what we’re facing is more violence.

In recent times Greater New York Black Lives Matter’s president Hawk Newsome spoke out on the movement itself and well, a lot of people are outraged at his words while others are inspired. As we all know the wrongful killing/murder of George Floyd has struck a chord within so many here in the United States and has sparked something huge, radicals on both sides of things are causing things to get a bit out of hand. People are being hurt on both sides and innocent bystanders are even being forced to deal with consequences that do not correlate to their actions.

When speaking to Martha MacCallum on ‘The Story’ Newsome said as follows on the movement and the things to come:

“This country is built upon violence. What was the American Revolution, what’s our diplomacy across the globe?”

“We go in and we blow up countries and we replace their leaders with leaders who we like. So for any American to accuse us of being violent is extremely hypocritical.”

“Let’s observe the history of the 1960s when black people were rioting,”

“We had the highest growth in wealth, in property ownership. Think about the last few weeks since we started protesting. There have been eight cops fired across the country.”

“I don’t condone nor do I condemn rioting,”

“But I’m just telling you what I observed.”

“There’s nothing more American than that. We talk about uplifting and upholding the Second Amendment but it seems to be the hypocrisy of America that when black people start talking about arming themselves and defending themselves, [that] talk is ‘violent’. But when white people grab assault rifles and go to our nation’s, their state capitals, it’s all good.”

While some of his words might be a bit scary or perhaps even confusing to some at the end of the day we do get that his message is that he wants black liberation and that the injustices happening here in the US to people of color need to stop. These words may be jarring but that’s kind of the point. Sure, figuratively burning down a system that is doing more harm than good is great but literally, doing-so could bring much more pain than we’re ready to face.

To hear about some of what BLM Greater NY is working towards take a look at the video below. While there is a lot more to it than what’s stated above, those are the highlights. We all know this movement and the things before us are not dying down anytime soon but we can only hope as things move forward some of this violence is left behind us all.