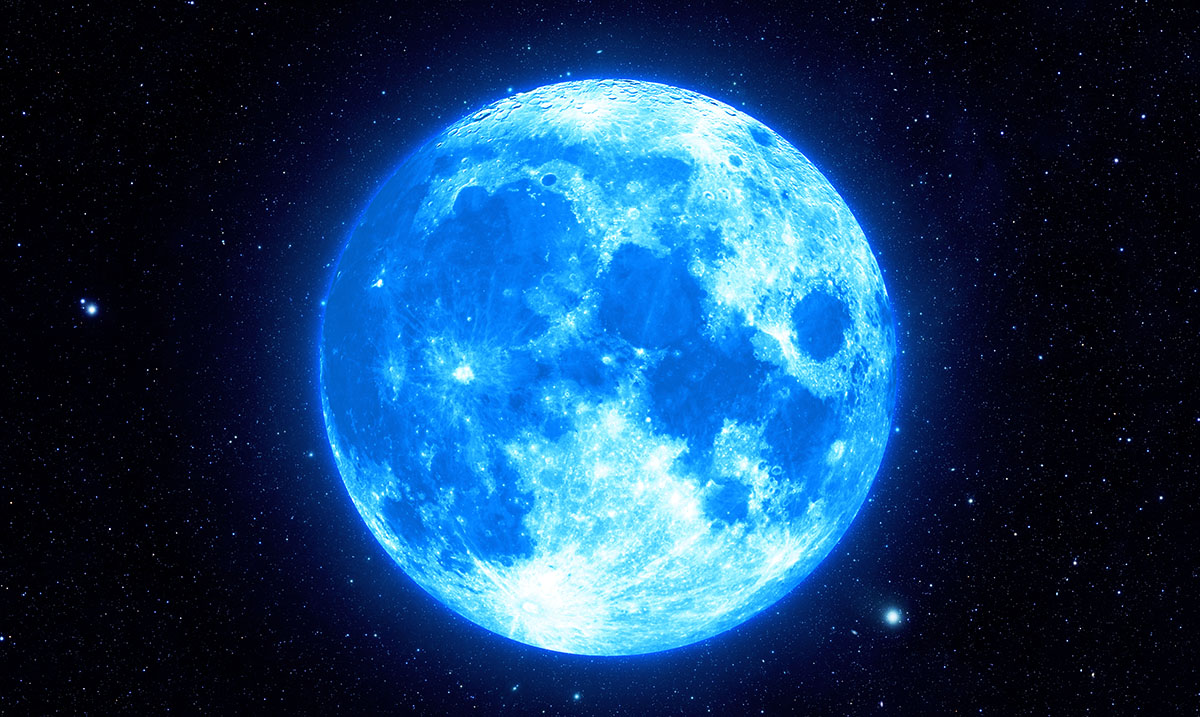 Prepare Yourselves! One Of The Rarest Full Moon’s Of The Year Is Happening This Week

On August 22nd, we will be able to view a rare sight in the sky, known as a seasonal blue moon. This rare event only occurs every three years, so you don’t want to miss out on it!

Have you ever heard the old saying “once in a blue moon?”

There is a reason for this saying. Typically, a blue moon refers to when two full moons happen in one month. However, there is only one full moon this month. So you may be asking, how is this a blue moon? A seasonal blue moon is slightly different than a regular blue moon. The seasonal definition of the term blue moon can be traced back to an August 1937 almanac that explains that the moon “usually comes full 12 times in a year, three times each season. Occasionally, however, there will come a year when there are 13 full moons during a year, not the usual 12. And the extra full moon also meant that one of the four seasons would contain four full moons instead of the usual three.”

With that being said, there are no visual differences in the moon. So, it isn’t likely you will look out the window and see a bright blue moon, unfortunately.

You can expect to see this beautiful site on Sunday, August 22 at around 8:02 PM Eastern standard time. You should even be able to see it in the sky on Saturday evening, although it will peak on Sunday, and start to wane on Monday.

Telescopes and other special devices aren’t necessary to see it in all of its glory. Simply step outside in a dark area, and you should be sure to see it.