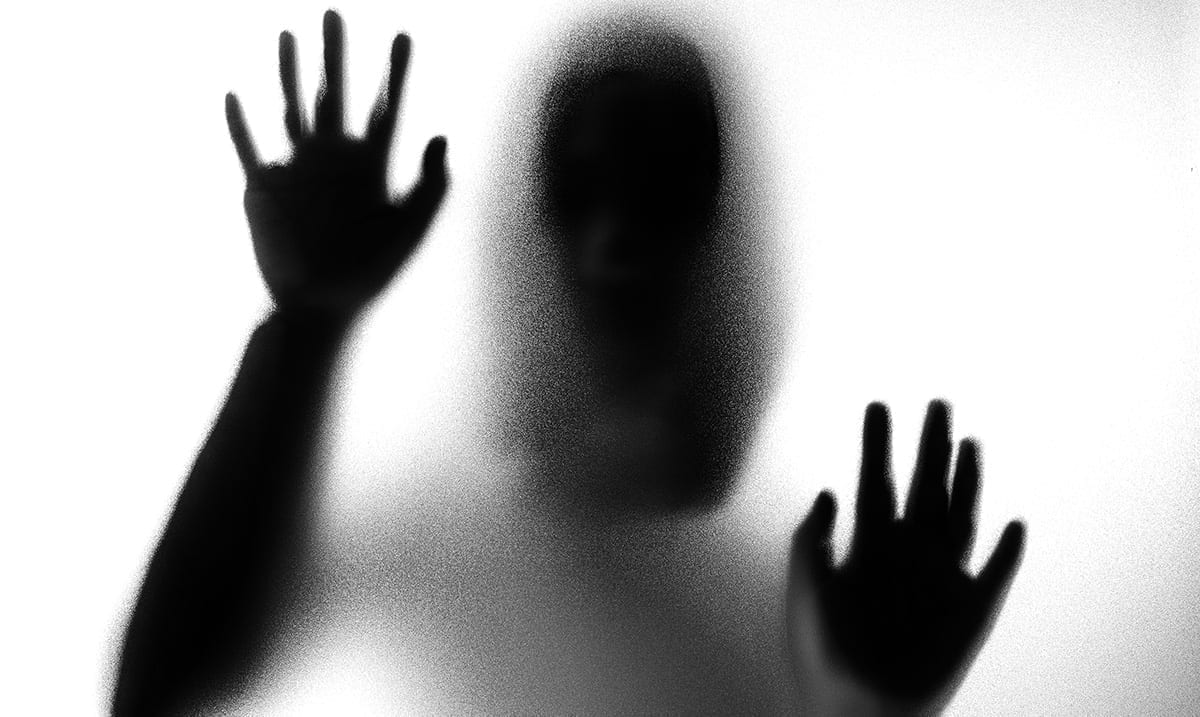 Prepare Yourselves! Halloween Is Coming And The Veil Between Worlds Is Thinning

By Gerald Sinclair October 10, 2020 No Comments

As you may know, Halloween is a very powerful day in itself. As the leaves change color, and we all prepare for ‘spooky season’ the veil between worlds is thinning.

For those who do not know, Halloween or All Hallows Eve is also the date of the Samhain for all pagan people. The Samhain is a festival from the Celtic tradition that welcomes the harvest and also the darker half of the year. While that in itself might not sound like much, it’s something a lot of people look forward to celebrating each year.

Chances are you’ve heard before that on Halloween the dead walk with the living, actually, the reason we wear costumes is to blend in better with the monsters and demons that end up walking the Earth on this day, right? With each passing day, the veil between worlds gets thinner and thinner. Whether you’re celebrating Halloween, just partaking in the sharing of candy, or really bringing things in properly, this thin veil can really hold some interesting energies and properties.

Donegalsquare wrote as follows on their website about the thinning of the veil on this date:

At Samhain, it is believed that the veil between the physical world and the spiritual (or “other”) world is at its thinnest. This means spirits (the Aos Si, also called fairies) can easily cross between realms and enter our world. The ancient Celts felt the need to please the spirits in order to ensure that their population and livestock did not die during the harsh winter. Food and drink were often left for the fairies, and occasionally an animal was sacrificed to appease the spirits.

Souls of the departed were believed to revisit their homes seeking hospitality. In some cases, a place setting of food or drink was put on the dining table in anticipation of the visit. Mumming or wearing disguises were part of the festival and involved people going door to door in costume or disguise, reciting verse in exchange for food. Trick-or-treating, anyone?

I for one love using this holiday as a means of celebrating those who once were a part of this world all the while engaging in the traditional candy sharing and so forth that I am personally used to. While we might not be able to say for certain that the dead are walking among us, feeling their presence for me is enough to know that they are here. To learn more about all of this take a look at the video below.