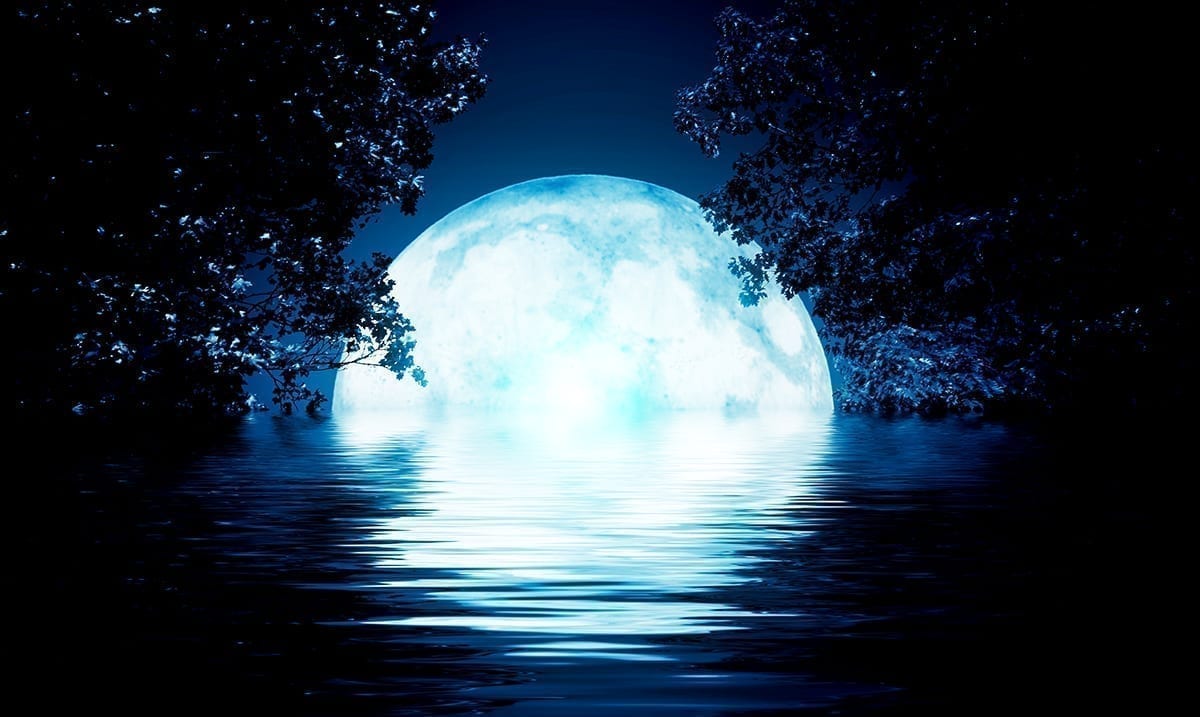 Prepare Yourself! These 4 Amazing Cosmic Events Are Still Coming In October

By Gerald Sinclair October 14, 2020 No Comments

October has been a powerful month so far and well, the more we move through it the more apparent that becomes. There have been several cosmic events to pass and well, more to come.

October holds at least four more large events when it comes to the cosmic or celestial world and well, these events are more than worth taking the time to view and experience properly. I know, some of them might not sound like much but when you’re in the moment experiencing them they can be quite magical. If you like to look up at the night sky, perhaps these things may interest you.

We’ve written about Mars opposition already but in case you missed it. On the nights of October 12th and October 13th, looking up to the sky to view the great red planet might be a good idea. It will be much brighter and larger than usual and while visible to the naked eye will look quite mind-blowing with even a small telescope.

These two amazing planets will be close to one another in the night sky throughout the month of October. They will be rising across the sky westward with Jupiter just barely being followed by Saturn. This will be something you can view at almost any hour as it will be lasting well into the late hours of the night. Sure, they may look like distant stars even now but they’re still planets and viewing them to me is quite empowering.

This annual shower will be present seemingly all month but only peaking on the nights of the 21st and 22nd. This meaning there will be the most possible shooting stars on those nights. If you want to make a wish, this would be your chance to do it. This interesting shower will be producing about 10 to 20 meteors per hour but is also capable of producing more.

Yes, at the end of the month we have something known as a blue moon. This blue moon is known as such because it is the second full moon in the month of October. It will be on Halloween and really feeding into the spooky factor. While it might just be a full moon, it will be a very pretty one and the energies it gives off will make you really want to go spend some time under it.

A Rare Halloween Blue Moon in 2020 – Mark Your Calendars!