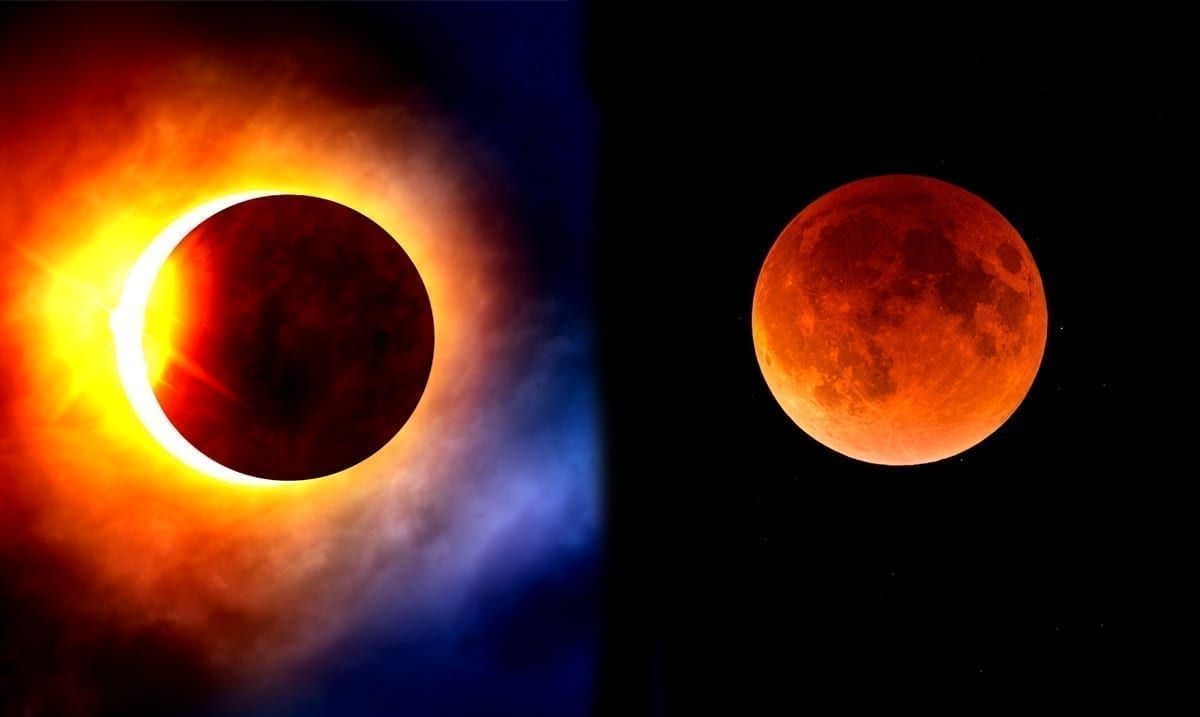 Prepare Yourself! There Will Be Both A Solar And Lunar Eclipse In June

In the month of June we’re in for quite the treat, not only will there be a lunar eclipse but there will also be a solar eclipse. These energies coming back to back like this can and will work wonders for us all.

Now, the Lunar eclipse will occur on the night of June 5th and the Solar will be on the 21st. The lunar eclipse will be a penumbral lunar eclipse. This specific kind of eclipse doesn’t look as different as the rest. It appears to make the moon only slightly darker and if you don’t know what to look for, you might not realize it’s happening at all.

Because they don’t make much of a difference in the appearance of the moon itself they are hard to spot and in general, they don’t happen often. Now, the solar eclipse, on the other hand, will be quite the show. It will be an annular solar eclipse which basically means that the moon will be covering the sun’s center leaving nothing but a ‘ring of fire’ for us to see.

Time and Date wrote as follows breaking down why this kind of solar eclipse is called ‘annular’:

The name “annular” comes from the Latin word for ring, “annulus.” These eclipses are named for their darkest, or maximum, point even if it only lasts less than a second. If the characteristic ring of fire is visible from even just one location, the whole eclipse is called an annular solar eclipse.

This event will be visible from places like Ethiopia, Northern India, China, and some parts of Africa. These two eclipses as a whole will be part of the six that we’re going through this year. They might not be as spectacular as some of the eclipses of the past, but they’re still worth being aware of. Eclipses might be a bit overrated, but they do usually put on a great show.

To learn more about the different kinds of eclipses please check out the video below. While these all might sound similar they’re quite unique. How many eclipses have you seen in your life, do you know?