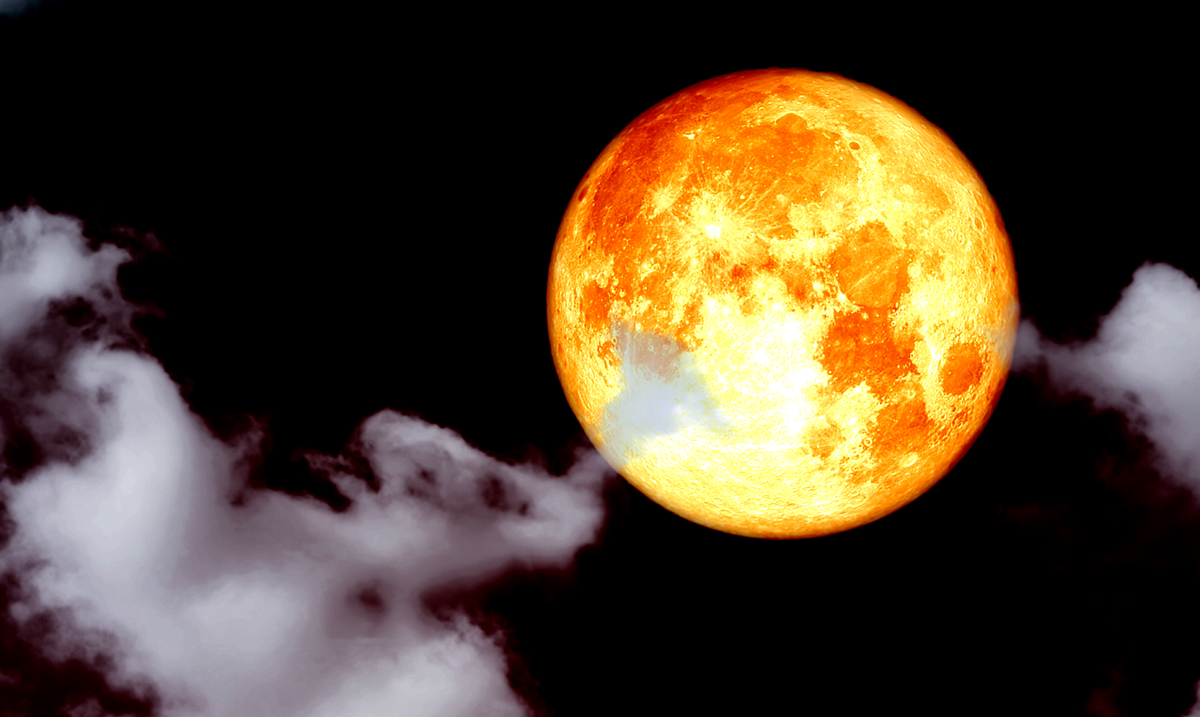 Prepare Yourself! The Last Full Moon Of Winter Is Coming

By Gerald Sinclair March 4, 2021 No Comments

As we move through March, we’re going to be facing a lot of things in the celestial world. One of those things is going to be a full moon.

The full moon of March is known as the worm moon, and it will be taking place on the 28th. It will be reaching peak around 2:50 PM EDT according to Almanac.com and will be quite the moon to see as a whole. This full moon will be the last one of the winter and basically the first of the spring.

Almanac.com wrote as follows about why this moon is known as the worm moon:

The full Moon names used by The Old Farmer’s Almanac come from a number of places, including Native American, Colonial American, and European sources. Traditionally, each full Moon name was applied to the entire lunar month in which it occurred, not only to the full Moon.

March’s full Moon goes by the name Worm Moon, which was originally thought to refer to the earthworms that appear as the soil warms in spring. This invites robins and other birds to feed—a true sign of spring!

An alternative explanation for this name comes from Captain Jonathan Carver, an 18th-century explorer, who wrote that this Moon name refers to a different sort of “worm”—beetle larvae—which begin to emerge from the thawing bark of trees and other winter hideouts at this time.

This moon will be in Libra and so we will be facing the energies associated with that sign as a whole. You may find yourself in the days before this moon feeling more tuned into the world around you and working harder on things you otherwise wouldn’t. You may be saying or doing things that you usually wouldn’t and your emotions may feel like they’re running rampant in some ways. That being said, the more you ground yourself the better you will be able to deal with it as a whole. I know, these energies might not sound like much but they will help set the mood for the month following March in big ways.

In general, this moon will be well worth taking a peek at but it will also be holding powerful energies. It will offer us all new beginnings and bring our deepest desires to the forefront. If you’ve been in need of some ‘get up and go’ this moon might provide you with exactly what you need in that area of life.