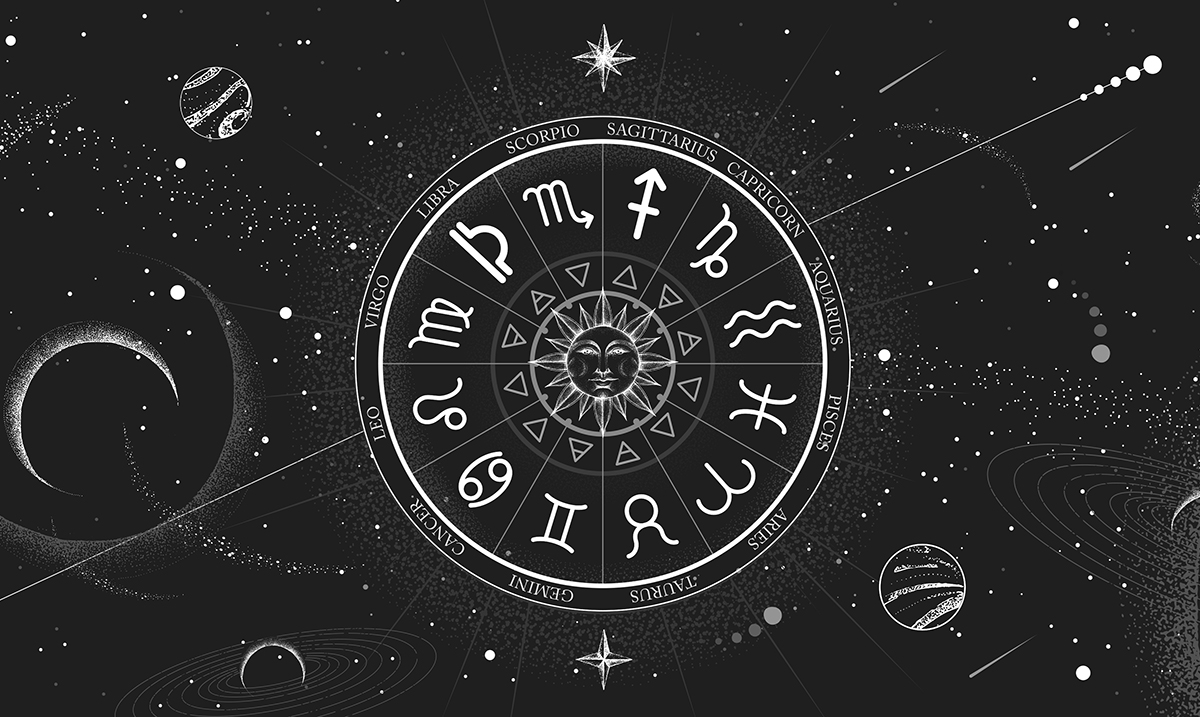 Prepare Yourself, March Begins In Pisces But Ends In Aries Season

By Gerald SinclairMarch 1, 2021No Comments

While it might not sound like much the sign that the sun is in has a heavy influence on us all. While we’re currently facing Pisces season, Aries season is just around the corner, and we all need to be prepared for it.

Pisces season began on the 26th of this month and well, it’s going to be powerful in its own ways but with firey Aries also on the way, we need to be more aware than ever. The energies that Aries brings with it will be helping us to discover new things and work through areas we usually ignore. It won’t begin until the 21st of March, but I feel that even now its hold on us is starting to strengthen ever so slightly.

Aries is a sign that brings a lot of independence with it and also in some cases aggression. That meaning we may find these things coming out in more ways than we would like for them too. You may find yourself being more impatient and much more assertive to an extent.

Cafe Astrology wrote as follows on the topic:

The body comes first with Aries. Sun in Aries people are natural athletes. At the very least, their natural inclination is to use their bodies to get things done. They’re not given to long, drawn-out emotional moments; nor are they big on planning ahead. Instead, they live their lives simply. What is happening right now is most important to Aries. Impatience is a definite vice, and innovation is a huge strength. Aries loves to start anything new, and they have trouble sitting still. They are pioneers in whatever they do, and there is a very basic quality of bravery in these people that is unmistakable! Aries generally knows what they want, and they know the quickest route to getting it. They take shortcuts if they must, but generally, everything is aboveboard. Underhanded just isn’t their style. Some Aries people are bold, but even the quieter ones are brave and even plucky in their own way. Independence is their birthright. Nothing gets them going more than a fresh slate, the promise of a new day, and a brand new start.

That having been said, your birth sun doesn’t have to be in Aries for you to gain benefits from this transit as a whole. Because it will be present soon, you will be feeling the effects before you know it. While we should focus on getting through Pisces season right now, we should not underestimate the power of Aries season and all it may hold for us.