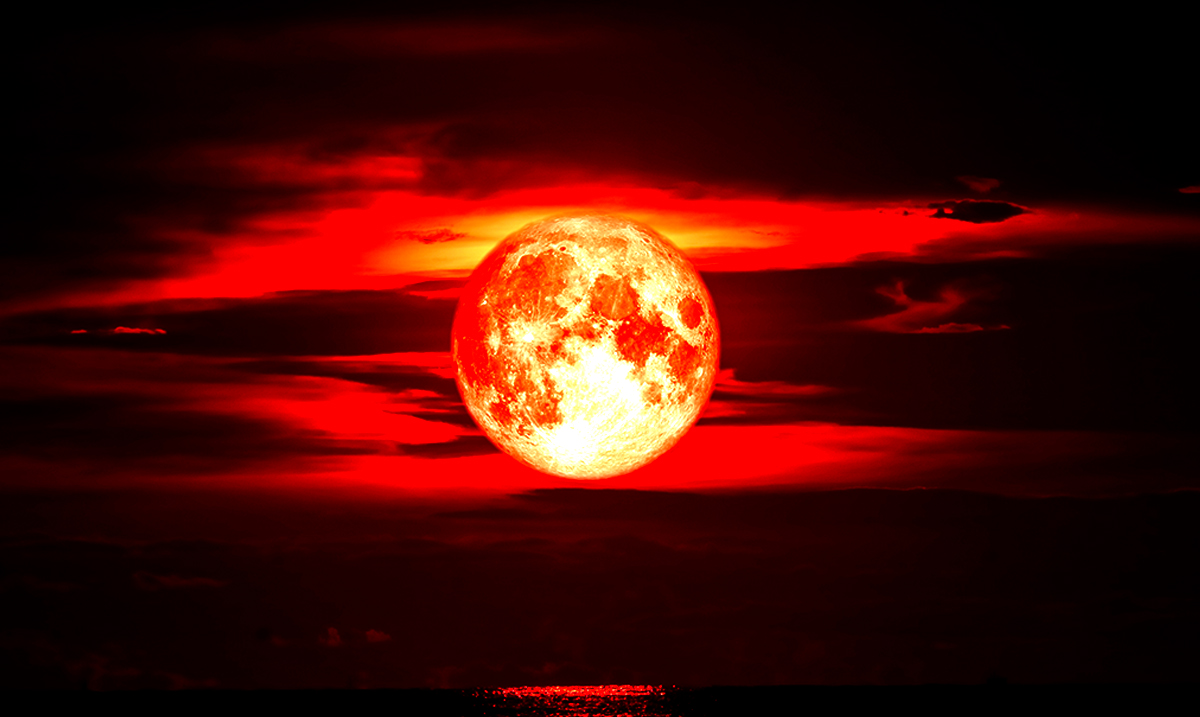 On January 10th there will be a full moon but also with that full moon a lunar eclipse. This will be an interesting event as it will be occurring in Cancer and bringing forth some peculiar energies.

We’re all going to feel a bit more on edge and energized. Because the lunar eclipse itself amplifies things, you should expect for the things headed your way to affect you on a more drastic level as they unfold. We will also be under the influences of both Saturn and Pluto during the time that this full moon ordeal is present meaning that we will be facing some colder more oppressive energies as well.

In regards to some of the energies, we should be expecting during the time that this lunar eclipse/full moon experience is occuring Astrology King wrote as follows:

Lunar eclipse opposite Mercury causes emotional bias and polarized thinking that makes it harder to understand and communicate your feelings. You may have difficulty making sense of everyday problems, and misunderstandings or oversensitivity could lead to arguments.

Addiction, racism, and prejudice may influence your thoughts, words, and behaviors. It is important to listen carefully and think before speaking because of a tendency to react instinctively, especially when upset. Talking with a mentor may help you make sense of conflicted feelings.

Lunar eclipse opposite Saturn can cause bad moods because of sadness, boredom or loneliness. Difficulty in sharing your emotions can lead to relationship problems. Melancholy, pessimism and emotional coldness could also make socializing a chore.

You could feel burdened or guilty about responsibilities for your partner or someone much older or younger than you, like a child or grandchild, parent or grandparent. If you already have a tendency toward depression, you will need to work hard to avoid your negative feelings manifesting as loss, disappointment, and despair.

Lunar eclipse opposite Pluto causes inner turmoil and relationship drama. Your feelings can intensify to such an extreme level that you can no longer control your own reactions and behavior. You may experience dramatic mood swings, feeling strong and sexy one moment then nose-diving into insecurity the next.

Some feelings you may experience include hopelessness, fear, jealousy, and obsessiveness. You might also be vulnerable to being emotionally manipulated and controlled. But if you try to ignore or suppress your own intense feelings, someone you are emotionally attached to may act out such extreme behavior. Trying to control others will only end in guilt and shame.

As you can see, things are going to be quite conflicting as these energies take hold over us and make themselves known. We should not be ignoring the things we are feeling but instead working to address all that comes forth head-on. The more conflict you feel within the more you have to face on your own. Whether you’re experiencing relationship issues during this time or trying to close yourself off in the wrong ways there are things you can learn from the energies before you.

During the time that this full moon holds power over you perhaps you should be working to be more compassionate towards others but also towards yourself. Life is a bit more hectic than it should be right now but you will get through it. Don’t let go of the hope you are clinging to because in time it will pay off properly.