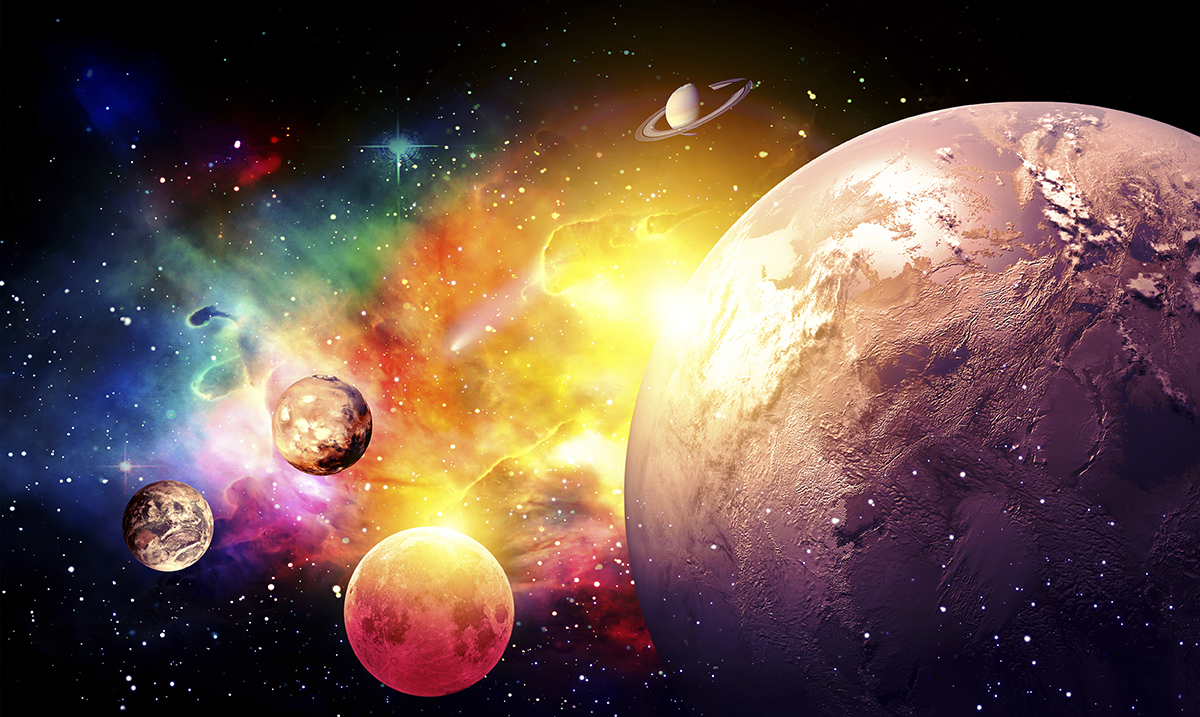 Prepare For A Massive Energetic Shift, As Saturn and Pluto Go Into Retrograde At the Same Time

As you may know, Saturn retrograde is well underway and will continue to be underway until September. However, Saturn is not the only celestial body turning backward at the moment.

Pluto went into retrograde on the 22nd and now things are going to be getting even trickier. I know we have covered the Saturn retrograde but when partnered with Pluto retrograde everything changes. The Pluto retrograde is going to enhance those karmic repercussions we have been seeing thanks to Saturn. This meaning things are about to get even more intense.

Now, depending on the path you are going down you may be facing something positive or something negative. You will be far more suspicious during this time and your imagination is going to be stronger now than ever. Pluto is also going to be in retrograde until September so do not expect these energies to die down anytime soon.

These two celestial bodies will work closely together to stir your emotions up and have you feeling all mixed up. The lessons brought forth are going to be things you need to reflect on before acting. Because Saturn is also going to work to keep you grounded you will most likely become more responsible as well.

Pluto’s energies are going to be pushing you to step up and work to understand who you are and where you need to go. You will be forced to dig and dig and dig until you find what you are looking for even if you aren’t quite sure what that ‘thing’ is. The lessons Saturn and Pluto bring to us are going to be some of the most rewarding ones yet.

Remember during this time to commit only to yourself. People are going to be coming into and exiting from your life at an alarming rate. Use this time wisely and rebuild things to where you believe they should be. While Saturn and Pluto are quite different their energies are very similar to one another.

Their common ground makes them one of the best two celestial bodies to go retrograde together. Do not waste the energies put forth before you. Recharge, and work to achieve more and find that level of higher consciousness you have been wanting to find.