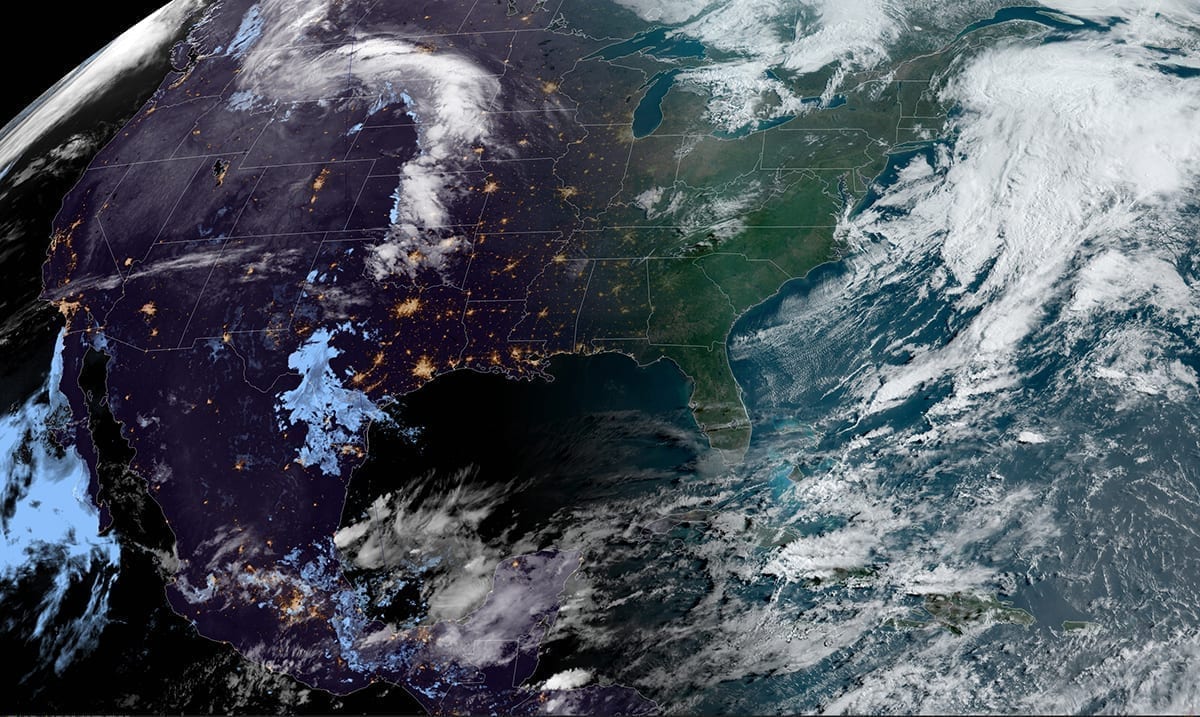 Potentially Historic May Snowstorm Could be Headed Northeast

Sure, it’s May but does it feel like it? Well, for some of us while it is getting a bit warmer, it’s still much colder than it should be.

If you’re in the Northeast you’re likely well aware of this as you’re preparing for snow. Yes, snow in May. There seems to be a snowstorm of sorts headed for Northeast and New England. This expected to leave temperatures colder than they were ‘on Christmas day.’

WRCB TV wrote as follows on the topic:

On Friday, a storm system moving into the Northeast will clash with bitter cold arctic air courtesy of the polar vortex, and bring the potential for heavy, wet snow across the interior Northeast and New England. Meanwhile, heavy rain will be possible along the I-95 corridor.

Widespread snowfall totals will range from a dusting to 3 inches, with locally higher amounts up to 6-8 inches. Some very isolated spots in extreme northern New England could see up to a foot of snow. If this happens, it will shatter May snowfall records. Some cities that could see snow include Syracuse, Rochester, Binghamton, Albany in New York, Scranton, Pennsylvania, and Burlington, Vermont.

In addition to the rain and snow, it will be very windy with gusts over 40 mph across the entire Northeast region and eastern seaboard. Snow, rain showers and gusty winds will continue for the Northeast and New England through Saturday.

About 45 million people are already under freeze watches and warnings from the Upper Midwest to the Appalachians. These will likely expand in coverage and population.

The aforementioned cold air that will be responsible for the snow in the Northeast and New England will be record-shattering. More than 50 record lows could be set or tied after Saturday and Sunday. Highs and lows will be 10-20 degrees below average this weekend, with that cold air stretching all the way into the deep south.

The new source then went on to note that by the time Saturday morning rolls around there will be about seventy-five million people waking up to temperatures well below freezing. This interesting ordeal is being caused by a polar vortex that could leave some places here in the US facing temperatures in the 30s and 40s but most of us will be without snow for the most part. It is thought that perhaps New York, Maine, or other places close to those states may see snow.

Even states as far south as Georgia and the Carolina’s could see frost. The National Weather Service (NWS) warned that “over some areas, this cold surge would lead to a late frost/freeze where the growing season has already started.”

“It’s like a late-spring version of the polar vortex,” Paul Pastelok, an AccuWeather forecaster, said.

“If this same pattern was going on during January and February,” he added, “we would be in a deep freeze with frequent snowstorms in the eastern United States.”

The last time the US experienced a polar-vortex event — in January and February 2019 — temperatures in some parts of the Midwest plummeted to minus 66 degrees Fahrenheit with wind chill, and 84 million Americans experienced subzero temperatures.

Fortunately, this impending polar-vortex event won’t be nearly as severe.

While most people were looking forward to the warmer months it seems we may need to wait a little longer for them than expected. This polar vortex is going to bring frigid air through many places here in the US and if you’ve already put your space heaters up for the season you may want to pull them back out. That having been said, this should pass relatively quickly.