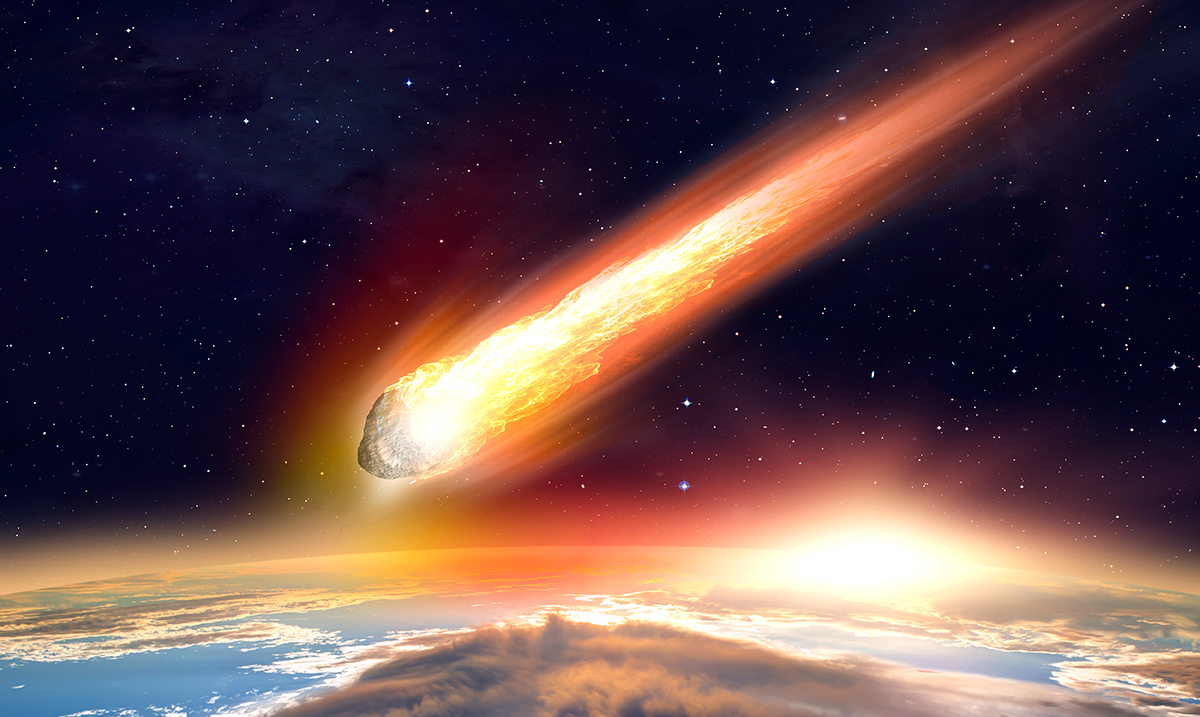 By Harley Manson December 5, 2021 No Comments

Asteroid 4660 Nereus which NASA considers “potentially hazardous” based on its size and proximity to Earth, will be entering Earth’s orbit in just over a week. According to Forbes, on December 11th, it will be the closest it’s been to Earth in 20 years.

However, while the asteroid has been deemed as potentially hazardous by NASA, and while it may be about the size of the Eiffel Tower, there is likely no need to panic.

On December 11th, it is set to pass within 2.4 million miles of Earth. The asteroid is 330 miles wide and will make 12 more additional close passes by Earth in the next few decades. Its closest pass will be on February 14, 2060, when it will be just under 745,645 miles away. To give you an idea of how far that is, the moon is around 239,000 miles from Earth.

Due to its shape and size, researchers have said it’s a “strong candidate for a rendezvous mission.”

Additionally, Asterank has listed Nereus as an effective asteroid to mine for resources. Scientists observing the asteroid believe that it likely contains billions of dollars worth of nickel, iron, and cobalt.

Discovered in 1982, the asteroid piqued the interest of scientists because of how easily accessible it could be by spacecraft. However, there aren’t any current plans set to do so.

Both NASA’s Near-Earth Asteroid Rendezvous-Shoemaker (NEAR) robotic mission and the Japanese Hayabusa missions have set their sights on the asteroid as a potential target.

While this “potentially hazardous” asteroid will pass close by Earth, this isn’t unusual for a large asteroid to do. Another asteroid that was larger than the Big Ben clock tower was in Earth’s orbit in September and came within 2.9 million kilometers of us.

Another Golden Gate bridge-sized asteroid passed by in March of this year.

According to NASA, anything that passes within 120 million miles of our planet is considered a Near-Earth Object (NEO), and thousands of them are tracked by scientists currently. Additionally, NASA considers any object that travels within 4.65 million miles of us to be “potentially hazardous.”

The reason for this is that if anything causes their trajectory to change, they could end up being disastrous to us and our planet. For now, we should be safe from Nereus, but it’s still interesting to know how close an asteroid will come into contact with our planet in merely days.