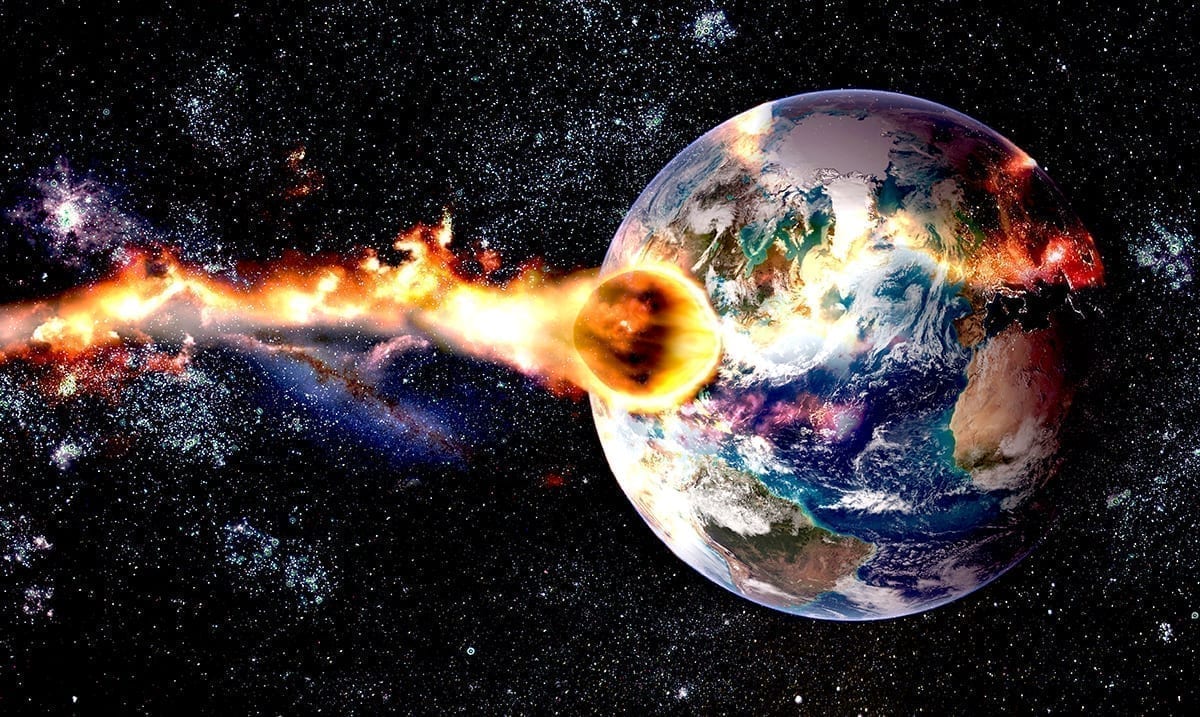 By Gerald SinclairSeptember 10, 2020No Comments

It seems another asteroid is set to pass us by soon, around September 14th asteroid 2020 QL2 will be crossing our planet and while it won’t hit us, it will be pretty near us.

According to Fox News, this asteroid is almost 400 feet in diameter and will be flying by moving at around 24,000 mph. While it might sound like a huge distance, this space rock will come within ‘a distance of 4.2 million miles.’

This asteroid is almost as big as the London Eye and well, it very well could be one of the largest rocks on the NEO close approaches list. According to The Express, this asteroid was first sighted back on August 14th of this year and is one we don’t know much about as a result. While it is an asteroid that will not be making much of a difference in our lives and will not hit our planet, things like this really highlight how many space rocks there are passing us by, this kind of thing happens literally all the time.

Now, while this space rock isn’t going to be hitting us, if it for some reason did be it now or in the future down the road it is possible that at its size and speed it could do some damage. Thanks to NASA and others who observe these kinds of things we will know before an asteroid is going to hit our planet and just how serious that impact will be but that doesn’t stop people from worrying about exactly that. We’ve been hearing about a lot of NEOs as of late and I believe that has something to do with the extremely close flyby we had in August, this really sparked something within most.

The Sun wrote as follows on this asteroid:

Asteroid 2020 QL2 should be around 4.2 million miles away from our planet during its fly past.

In the grand scheme of space, this isn’t a large distance at all, so NASA has still flagged it as a “close approach”.

Any fast-moving space object that comes within around 4.65 million miles is considered to be “potentially hazardous” by cautious space organizations.

There’s no need to panic though as the chances of the asteroid hitting us are extremely low.

That’s just as well because it will be traveling about 11.5 times faster than a bullet and its whopping size could do some impact damage.

NASA does have some plans if an asteroid was heading for Earth.

It previously said: “One of the techniques suggested for deflecting an asteroid includes nuclear fusion weapons set off above the surface to slightly change the asteroid’s velocity without fracturing it.”

What do you think about all of this? While we do know this asteroid isn’t going to be hitting us it is interesting to learn about. According to The Express about one hundred tons of ‘interplanetary material’ head towards our planet’s surface daily, isn’t that mind-blowing? I for one think it’s crazy just how many things cross paths with our planet as time moves forth.