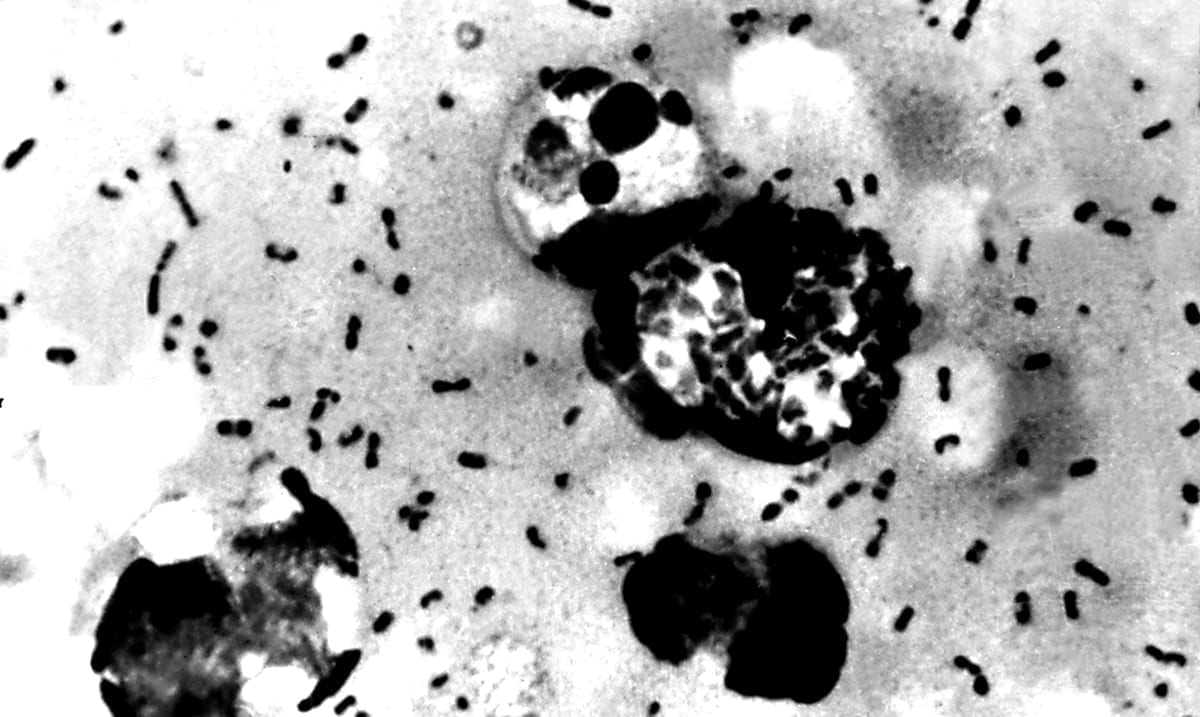 COVID-19 might be dying down in China but it seems there is something else quite interesting happening there now. While normally when you think of the bubonic plague you think of history but there could have actually been a recent case.

While plague infections are rare, they do happen and it seems one has occurred as of late in Mongolia. According to Fox Denver 31, authorities in the Bayannur district ‘raised the plague warning’ Sunday and people living in the area were told not to hunt wild animals and to be aware. Sure, the plague might have done a lot of damage in the past but in current times we’ve got things under control to the point where the plague isn’t necessarily a threat but that being said if it goes untreated it can be fatal.

WHNT reported as follows on the topic:

Pneumonic plague can develop from bubonic plague and results in a severe lung infection causing shortness of breath, headache, and coughing.

China has largely eradicated plague, but occasional cases are still reported, especially among hunters coming into contact with fleas carrying the bacterium. The last major known outbreak was in 2009 when several people died in the town of Ziketan in Qinghai province on the Tibetan Plateau.

For those who may not quite be aware, the bubonic plague is the disease that killed roughly 25 million people. It was and still is often called the Black Death and in the past, we were not advanced enough to truly handle such a health issue. I know, that might sound scary but as noted above, when it comes to the plague in modern times, we can treat it.

CNN reported as follows on this specific possible case of bubonic plague:

“At present, there is a risk of a human plague epidemic spreading in this city. The public should improve its self-protection awareness and ability, and report abnormal health conditions promptly,” the local health authority said, according to state-run newspaper China Daily.

Bayannur authorities warned the public to report findings of dead or sick marmots — a type of large ground squirrel that is eaten in some parts of China and the neighboring country Mongolia, and which have historically caused plague outbreaks in the region.

The marmot is believed to have caused the 1911 pneumonic plague epidemic, which killed about 63,000 people in northeast China. It was hunted for its fur, which soared in popularity among international traders. The diseased fur products were traded and transported around the country — infecting thousands along the way.

Though that epidemic was contained within a year, marmot-related plague infections have persisted decades later. Just last week, two cases of bubonic plague were confirmed in Mongolia — brothers who had both eaten marmot meat, according to Xinhua.

Last May, a couple in Mongolia died from bubonic plague after eating the raw kidney of a marmot, thought to be a folk remedy for good health. Two more people got pneumonic plague — another form of the disease, which infects the lungs — months later across the border in Inner Mongolia.

What do you think about this? I for one think it’s mind-blowing that the plague is somehow still around. Isn’t it amazing that we can now treat properly something that caused so much devastation?