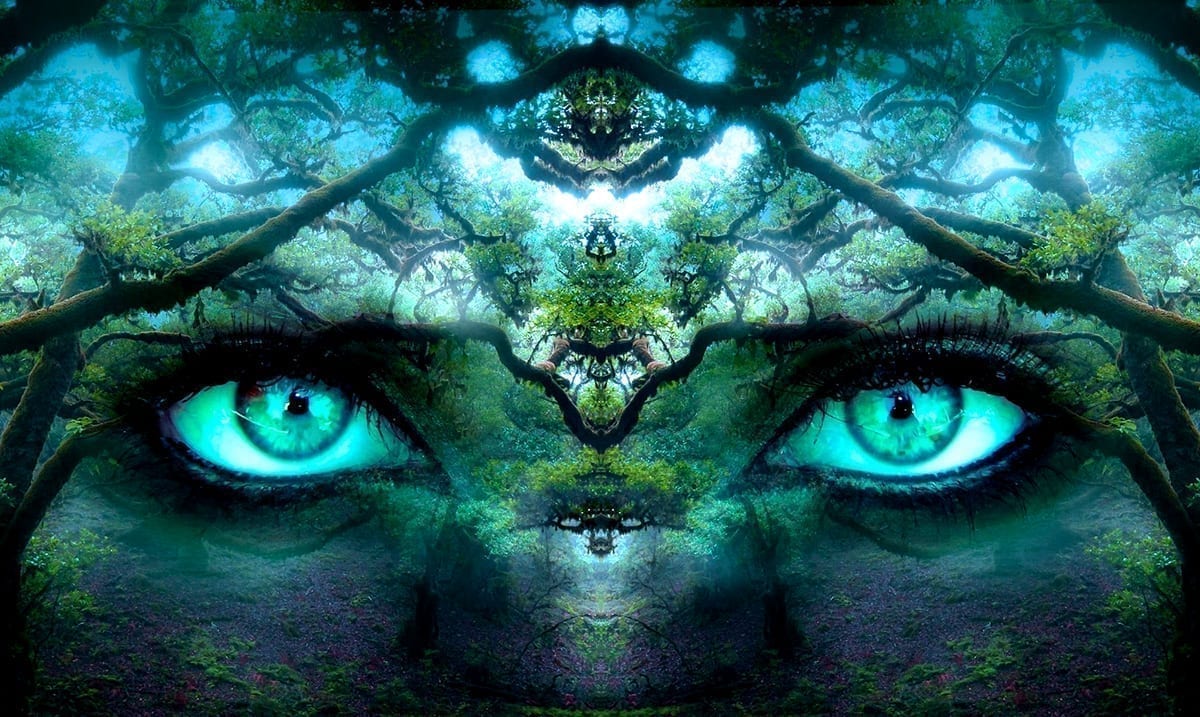 ‘Positive Vibes Only’ And The Toxicity It Creates, It’s Okay To Be ‘Down’

By Gerald SinclairFebruary 8, 2020No Comments

Sure, the phrase ‘positive vibes only’ might be reassuring and helpful to some but only within reason. We as human beings need to be willing to embrace not only the good and positive things in life but also the bad and negative.

Just because something is bringing you down or has a negative vibe overall doesn’t mean you should run from it or completely shut it out and I believe that is a big problem in the world of spiritual exploration. Far too many people are trying to completely shut out the negative sides of things and working too hard to promote an overabundance of positivity. There is nothing wrong with feeling down from time to time or allowing yourself to process the negative things that are going on in your life.

‘Positive vibes only’ is something I have heard a lot in the world of those who are trying to find themselves and better the world around them as they move down their spiritual paths and each time I hear it the more clear it becomes to me just how seriously bullshit the phrase is. Conflict and negative vibes as a whole can benefit us in ways that positive vibes are incapable of. In moderation, they really do help us grow into the versions of ourselves that we are meant to be.

This slogan in itself is a serious cherry-picking issue and makes people think that they don’t have to face the bad things they do work to understand the things their feelings. Just because you want to be positive and promote positivity doesn’t mean you should shut other people down because they’re not as happy-go-lucky as you. In this day and age, we need more people who are willing to tune into reality.

You through closing yourself off from negative thoughts or ‘energies’ are not doing any good. You’re only bottling things up and making them worse. Eventually, they will come out and you will be forced to deal with them whether you want to or not. You cannot get to where you need to be on your spiritual path in this world without allowing negative things to hold some kind of space in your life.

All energies are important and if you’re before negative ones there is a reason for it. Don’t close yourself off from the lessons this Universe wants you to find and work through. Aligning with your higher self will never be possible if you don’t begin to open up in this way.

Just because you think the negativity is toxic does not mean that it is. We are all placed before certain things in this world for specific reasons. This Universe has a plan for you and following through with that plan properly will allow you to figure out who you were meant to be in this world. Don’t give up now and don’t allow yourself to fall victim to this kind of thing. You have a lot headed your way, make the most out of it whether it’s positive or negative.