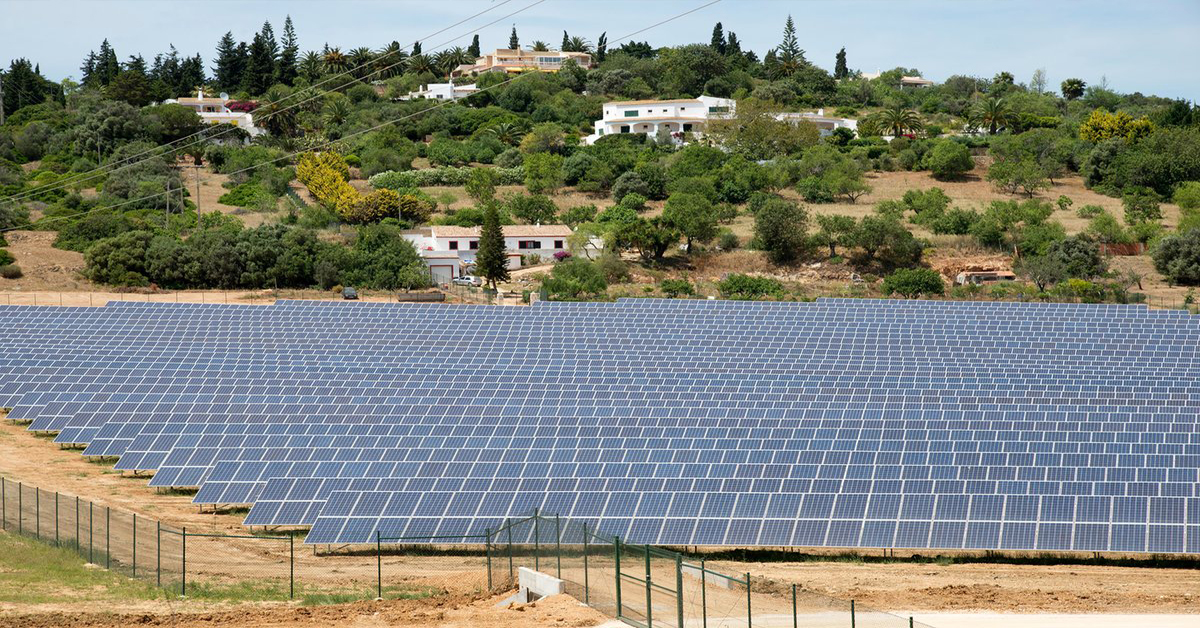 As the world becomes more concerned with climate change, countries all over the world turn to renewable resources to power themselves. While there may be a lot more that is still to be done to wean ourselves off of fossil fuel entirely, Portugal has made a move in the right direction.

“Battling climate change begins with the transition to clean energy that reduces the harmful greenhouse gasses that are responsible for global warning. Power plants that run on renewable energy are the only way to do that.” According to the ZERO website.

It is very reassuring that more and more countries are jumping on the renewable energy bandwagon! It was only a few days ago that Germany produced 95% of its energy from clean energy sources. Now with Portugal joining in, we could benefit tremendously if more countries started following the trend.