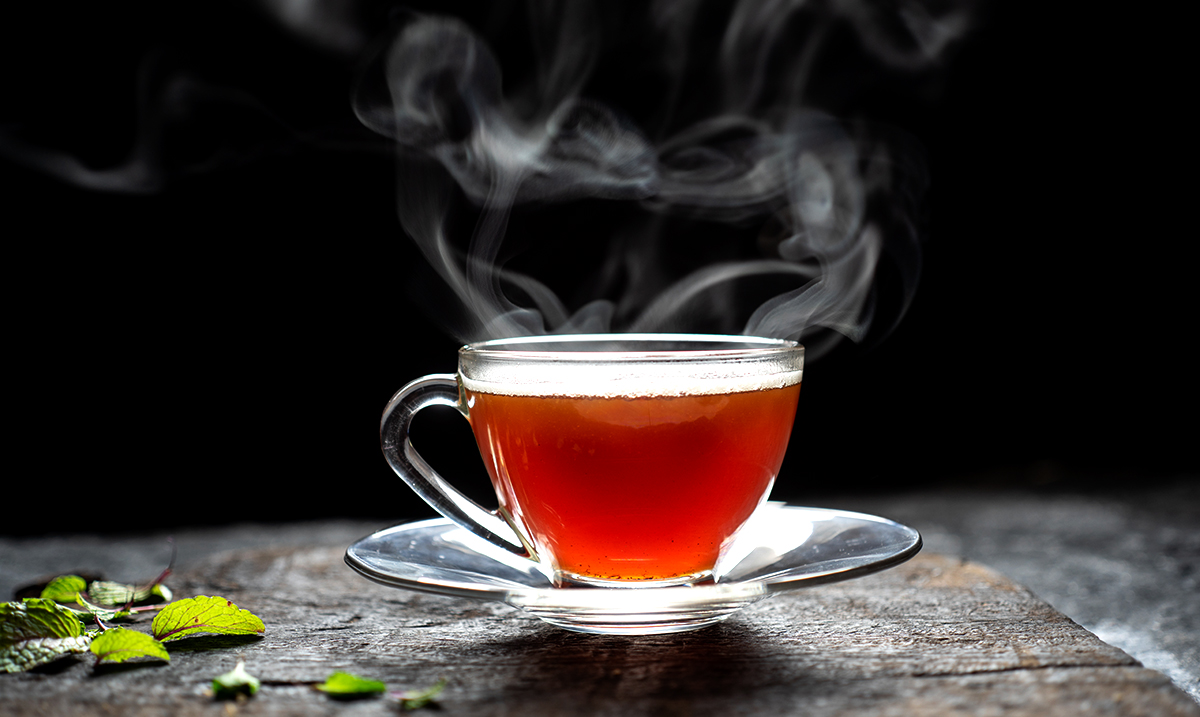 While whiskey might not cure your cold, it could in some ways make you feel a bit better depending on how you drink it and the amount you have. With this kind of thing, a little goes a long way.

People have always said drinking whiskey would help with a cold but is there any truth to that? Well, back in 2012 when speaking to ABC News Dr. William Schaffner from Vanderbilt University Medical Center touched on the topic. He said that while it wouldn’t have an effect on the virus itself it could relieve the symptoms on some levels. Basically because ‘the alcohol dilates blood vessels a little bit, and that makes it easier for your mucus membranes to deal with the infection’.

That being said, you shouldn’t be drinking a lot and you should be working to keep your water intake as it should be. When it comes to using whiskey to help with the symptoms you’re facing because of a cold or something of the sort you should probably opt for the hot toddy. This is a mix of whiskey, honey, and hot water. The heat from it also benefits you in big ways and makes it easier for your nasal passageways to clear up.

If you’re facing congestion or a runny nose, chances are this drink is something an older family member has told you time after time to give a chance. While some hot toddy recipes call for different things the three basic ingredients are listed above. Some people opt to also add lemon juice to theirs which can help aid in big ways as well.

When you break down all the things inside of a hot toddy, the fact that they do help on some level makes a lot of sense. Honey is very beneficial to our health and can help us fight off inflammation and even liquid NyQuil contains up to 10 percent alcohol. Pairing these things with hot water really could go a long way if done in moderation while feeling ill.

While this is something you should be careful about, this remedy in itself is something a lot of people swear by. Have you ever had a hot toddy and do you think it would be just as effective without the whiskey?