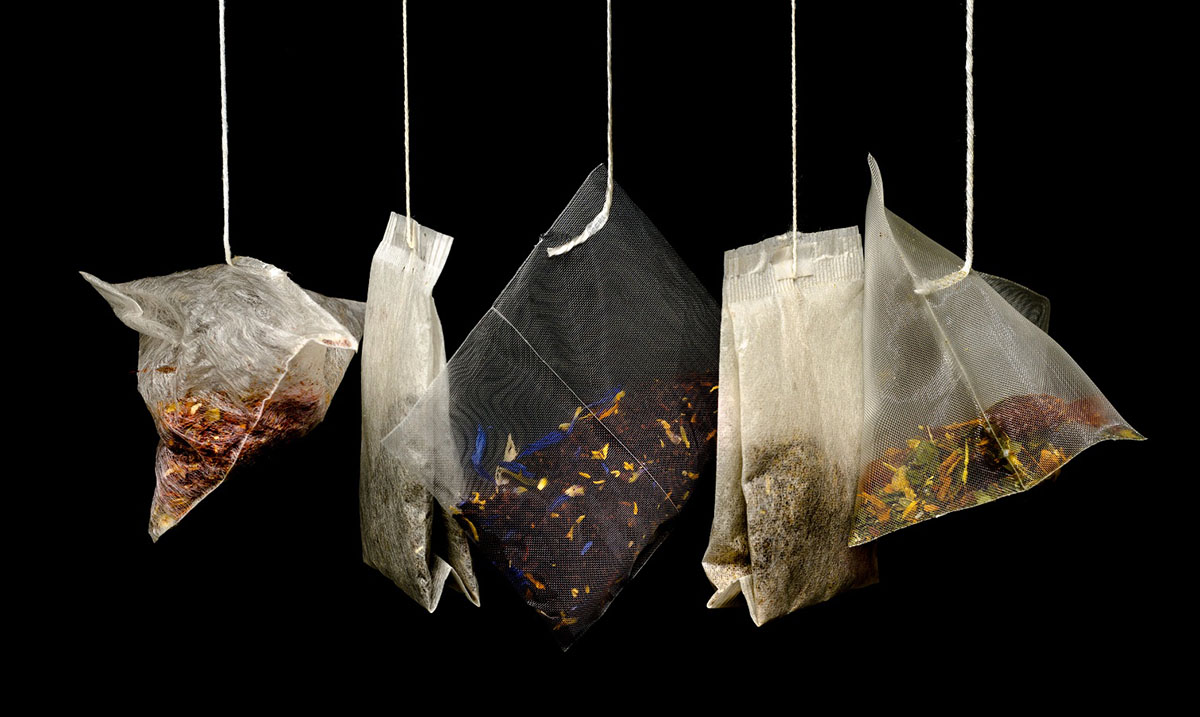 Often seen as a healthy alternative to coffee for those that are trying to eat healthily but still need their caffeine fix, a new study reveals that tea may not be as safe as we once assumed. In fact, a large number of well-known tea brands have tested over the allowable limits for pesticides.

As pesticides are often used to protect the tea leaves during the initial farming stage of production, it is no surprise that there are some traces present. In fact, food regulations are designed to allow for some presence of pesticides, setting thresholds designed to keep consumers safe from any adverse effects.

The chemicals in question include DDE (a metabolite of DDT), heptachlor epoxide, permethrin, and acetamiprid. These toxic pesticides are labeled carcinogenic and have been found to interrupt the proper function of the endocrine system, health concerns that are worth paying attention to!

Despite the incredible risk, testing completed by CBC’s Marketplace discovered that half of the teas that 8 of the 10 brands of tea that they tested contained more than one chemical. In fact, as hard to believe as this may be, one brand contained the residues of 22 different pesticides!

“This is very worrisome from a number of perspectives,” explained environmental lawyer David Boyd. “The presence of so many pesticides on a single product and so many products that exceed the maximum residue limits for pesticides, suggests that we’re seeing very poor agricultural practices in countries, which poses risk to the environment where these products are being grown; which pose risk to the farm workers who are growing these crops, and ultimately pose risk to the Canadians who are consuming these products.”

Sure, this Marketplace report focuses on Canadian products and regulations, but don’t go breathing a sigh of relief yet. This isn’t a problem that is exclusive to our neighbors to the north. A 2013 study published in the ‘Journal of Toxicology’ revealed that over 70% of teas contained high levels of lead, while 20% tested positive for aluminum and other metals.

Buying organic? That’s not going to protect you either! The study revealed: “The organic teas had significantly higher levels of lead contamination if left steeping for more than 15 minutes than the regular teas. Otherwise, there was no significant difference in levels of contaminants between organic teas and regular off the shelf teas.”

Not only should we concern ourselves with pesticide residue on the tea leaves, but even the bags themselves can bring a host of problems. Mesh style tea bags and plastic tea bags run the risk of leaking toxic chemicals into your tea due to the extreme heat, similar to the concerns that have come to light in relation to leaving a plastic water bottle in a hot car. If you think you’re playing it safe by selecting paper teabags, most actually contain plastic to help seal the tea bag during the manufacturing process.

If you are looking for a little guidance, the CBC Marketplace testing revealed that the safest tea to consume, the only tea tested to contain no pesticide, was Red Rose Orange Pekoe. Not only is the tea safer for you, but their products have earned the Rainforest Alliance Certified seal, confirming that the products are all grown and harvested following sustainable practices.

The nine teas that failed the CBC Marketplace testing were: