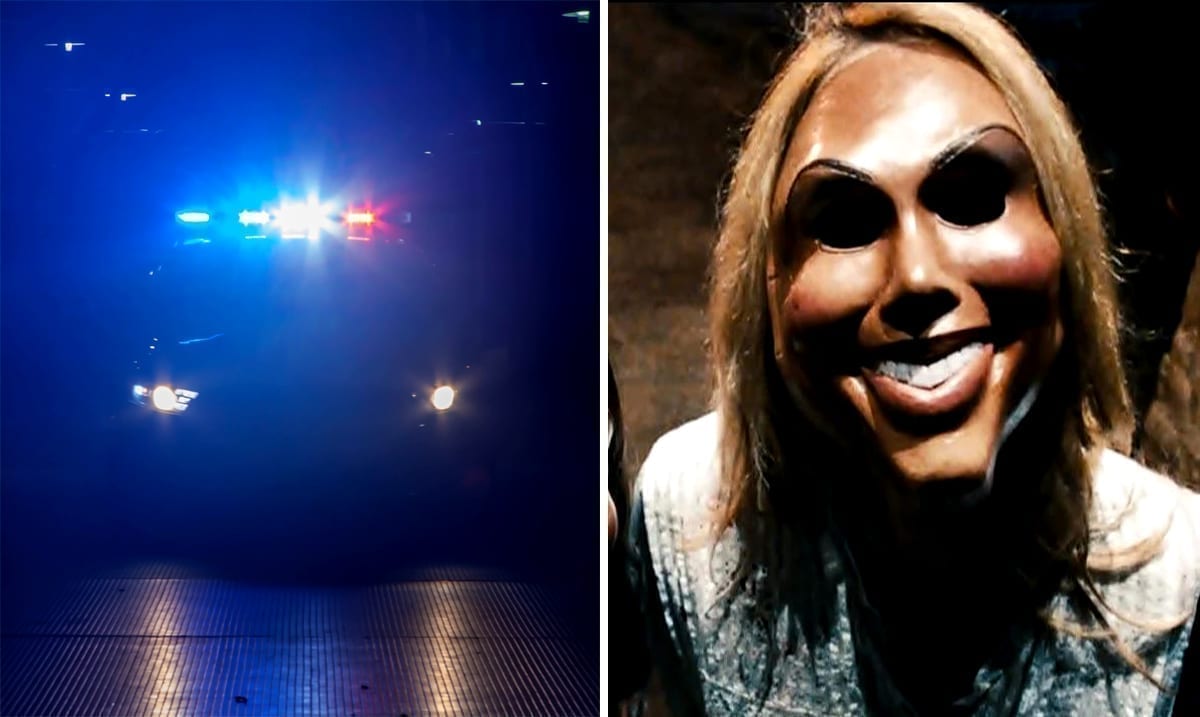 By Gerald SinclairApril 7, 2020No Comments

In these trying times, we look to our law enforcement for guidance and hope that they will keep us safe but it seems some have caused quite the scare. Emergency curfews in South Louisiana are common during times like this but for some reason, during this pandemic, a ‘new’ siren was used to alert people that was not received well. This siren being the same one we all know from the Purge movies.

Yes, Police actually drove around town last week blaring the Purge shutdown alarm basically. While KATC-TV says officials say this will not happen again, I could only imagine what it was like for those who heard it. Videos online have been making their rounds of the officers who were driving around playing this siren around 9 PM. This was nothing like what people expected and is probably the worst alarm sound that could have been picked, wouldn’t you agree?

KATC-TV wrote as follows on the topic:

The implementation of the siren, which Crowley Police told residents would be different than regular police sirens, is to enforce the 9:00 p.m. to 6:00 a.m. curfew. When residents hear this sound, Crowley Police say it is for their citizens to be notified that they are not allowed to leave their homes until the following morning.

“If you are out between the 9:00 pm to 6:00 am you will be stopped and advised to go home, ” a Facebook post states. After several days of this, the police department says they will begin giving out citations to violators. If you are headed to work or leaving work, you must have documentation from your employer.

That post on Facebook from the Crowley Police Department received over 500 comments asking why the alarm was necessary and to what reason the curfew was being so strictly enforced.

“Acadia Parish received the worse rating for the rapid spread of the virus. It has been put into place in order to try and slow the spread. There is nothing anyone needs to be on the roads besides emergency situations. If you don’t want to comply with the orders of the Sheriff and the Chiefs, you will be dealt with accordingly,” the police department followed up with on that post.

Police say they received mixed reaction from the public following the alarm. Crowley Police chief Jimmy Broussard tells us he had no idea the sound was associated with “The Purge”. He also tells us he doesn’t plan on using any type of siren moving forward.

Now, if you for some reason are not aware of what the Purge siren sounds like it sounds like what you hear in the video below and basically is the sound off for the time period within the films (and series) that indicates emergency services are no longer present and that all ‘laws’ are seemingly gone meaning all illegal activity is legal during that time. This, not the message anyone wants to spread right now, for sure. While surely just an honest mistake has really shaken things up. What do you think about all of this?