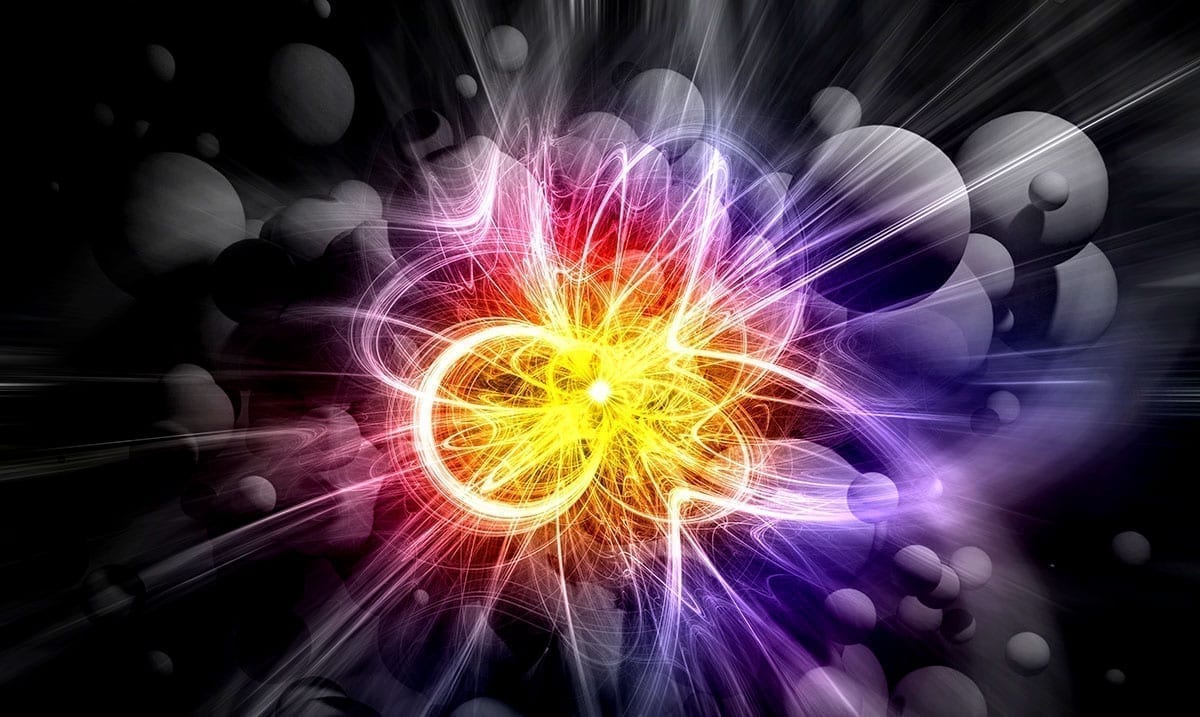 When it comes to the dangers of things like plutonium, not many realize the damage that can be done without an explosion ever being present. While it is something your average person might not know much about, it can be quite deadly.

Plutonium is what you would find at the core of an atomic bomb. During the development of the first atomic bombs, one piece of plutonium was referred to as the ‘demon core.’ This took place in the 1940s and its existence came with great risk, far more than what was known at the time. As a matter of fact, two scientists died at the hands of the demon core, all the while it never blew up.

The two scientists who lost their lives because of this specific piece of plutonium were Harry K. Daghlian Jr and Louis Slotin. You see, at the time they were testing and doing their research with the demon core, everything was done by hand. This something we know to be something that should never be done now. The demon core itself was a mere 3.5 inches and only weighed about 14 pounds but was more than capable of doing far more damage than you could imagine.

Now, in regards to Daghlian, his damning moment came when working alone in the lab with the plutonium core. He was using tungsten carbide bricks to build a reflective shield around the core and accidentally dropped one of the bricks right on top of the core. This caused it to go supercritical instantly and a blue light filled the room. This giving Daghlian a lethal dose of radiation and while he was able to move the brick and save the core, he lost his life within a month due to the exposure he had gotten. 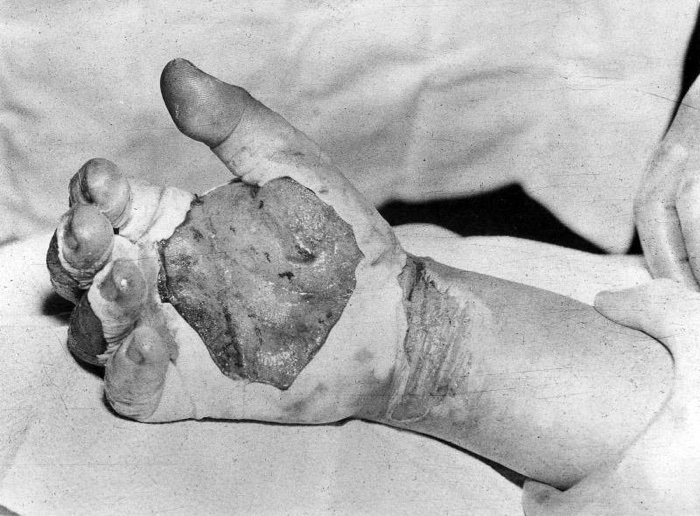 Now, while you would think that losing one of the world’s best physicists to the hands of the demon core would be enough but no, Louis Slotin would also lose his life throughout his testing as well. Slotin was quite confident in his abilities and had been adjusting domes over the core itself to reflect neutrons for a test but his hand slipped and thus caused the core to go supercritical again. Slotin was dosed with radiation and so were the seven researchers who happened to also be in the same room. 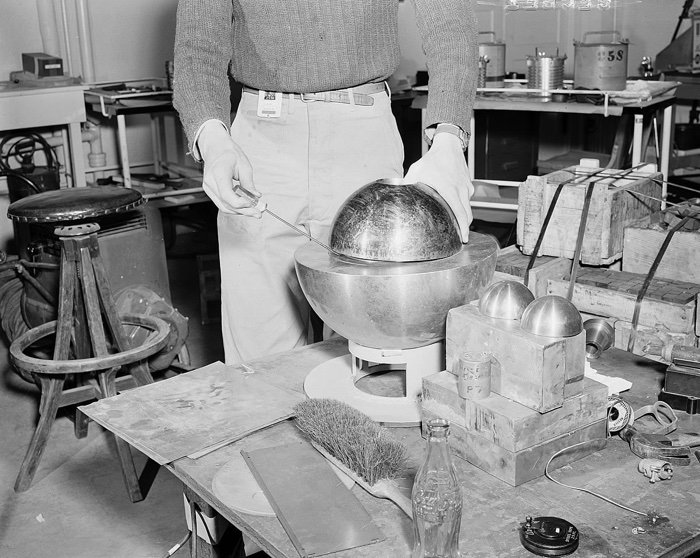 He passed just nine days later leaving us to believe he got a much more intense dose or his body was just weaker than Daghlian’s. Slotin’s body did shield the others from the lethal dose of radiation and while they did get some, no one else died. From here the whole facility began changing the way they did testing and nothing was hands-on anymore. Everything was done remotely and with the help of robots.

These two men died in some of the most excruciating ways I am sure. A press release even referred to Slotin’s condition before death as ‘three-dimensional sunburn.’ Could you imagine how awful that would feel? To learn more on this topic please check out the video below. The demon core in itself was quite terrifying and nuclear weapons, in general, are far more dangerous than I think most people want to believe.