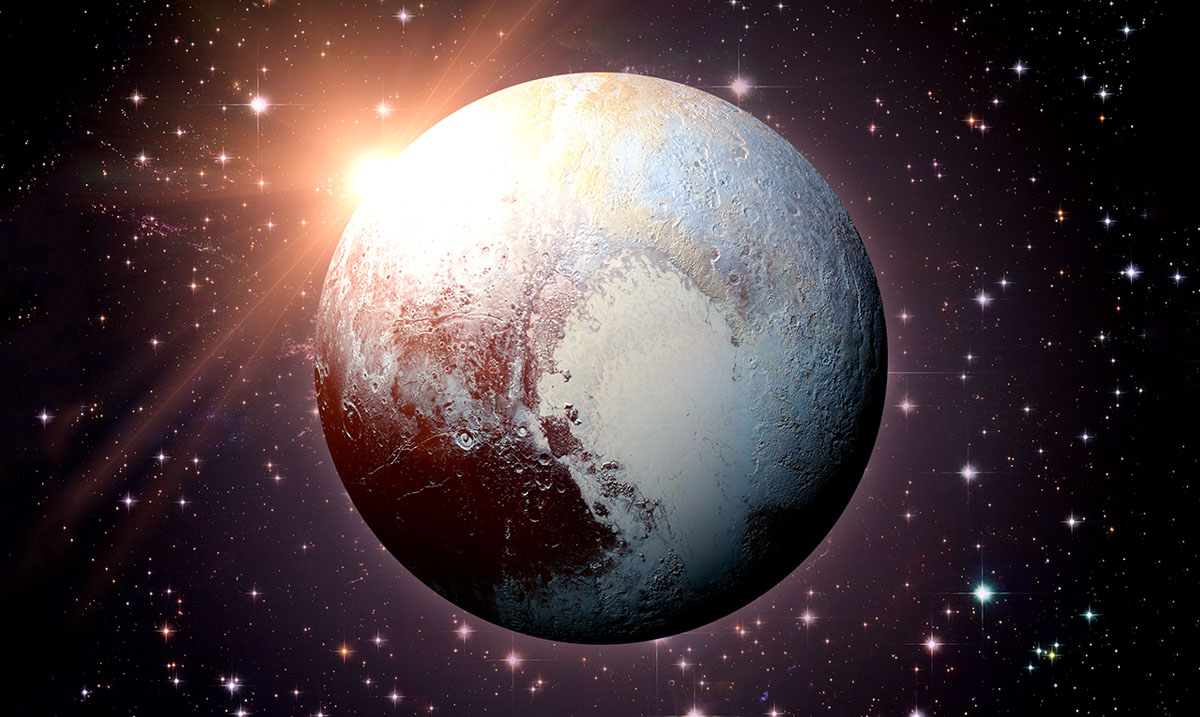 Pluto is finally direct and it’s retrograding period is over. After being so out of whack for the past 5 months, we’re all in for some positive changes.

Pluto’s retrograde is intense for a number of reasons and when it finally slows down and begins turning properly, everything changes. If you’ve been struggling for the past few months things are about to begin falling into place properly. Below I am going to go over what each zodiac sign should expect as we continue forth with Pluto direct. While your sign might not be the most impacted, the benefits will still be present for each and every one of us.

If you’re an Aries Pluto going direct is going to feel like a breath of fresh air for you. You’re going to want to get out of your comfort zone for once and really push forward though the negativity you’ve seen in the past few months specifically. While getting where you want to be isn’t going to be easy, you’re off to a great start.

Pluto going direct is going to force you to look at yourself from a new perspective. Rather than focusing on other people, you’re going to be really diving into the world of your own mind. Chances are the things you find aren’t going to be exactly what you’d expect but regardless all of this will help you grow.

It is time to let go and Pluto is going to remind you of that. The harder you work the worse off things end up becoming and it’s like you’re ‘beating a dead horse.’ Stop giving your all to people who just aren’t there for you like they should be.

Pluto going direct is going to clear your mind in ways you’ve been needing. You’re about to finally be able to approach those difficult situations with a peaceful mindset. While frustrating in some ways, this is going to help you tremendously.

While things have been pretty intense lately all of that is changing. You’re about to come into a period of relaxation and it’s going to help you big time with releasing the things that no longer serve you. Sure, cutting ties isn’t easy but sometimes it has to be done.

You’re stuck around people who do nothing but try to control you and breaking free of their grasp isn’t easy. The harder you try the worse you feel and this isn’t about to ease up. You must persist if you want to get anywhere positive. Stop letting your emotions get in the way of bettering yourself.

You’re about to be face to face with a serious problem and it’s going to knock you off of your feet. Do not let someone’s words overshadow their actions. If you really want to express yourself, do it.

The family problems you’re going through are about to come to an end and you’re going to begin to see things as they really are. While the truth is coming out, it might not be what you expect. Pluto could be ready to throw you through a loop, try to brace yourself as best you can.

While the things going on in your life right now might seem great, they are hectic. Pluto is going to really slow you down and make you take a look at your life from an outside perspective and you might not like what you see. Perhaps some changes are needed.

Your stability is very important for you and for a while now it’s been under fire. Sure, it might seem like nothing is going right but that has to happen for progress to be made. Stop focusing on your finances and just give yourself a moment to breathe.

Now is the time to really put yourself out there. Pluto is going to be bringing up the past but also finally allowing you to get through it. Let go of the baggage you’ve been carrying and see what the future has to offer. Now is the time to allow yourself to heal.

While Pluto is direct you need to be letting the energies at play work for you. Do not put your dreams on hold and really go for all of your goals as best you can. Come up with a game plan and get out there. Your creative drive is about to really kick in.