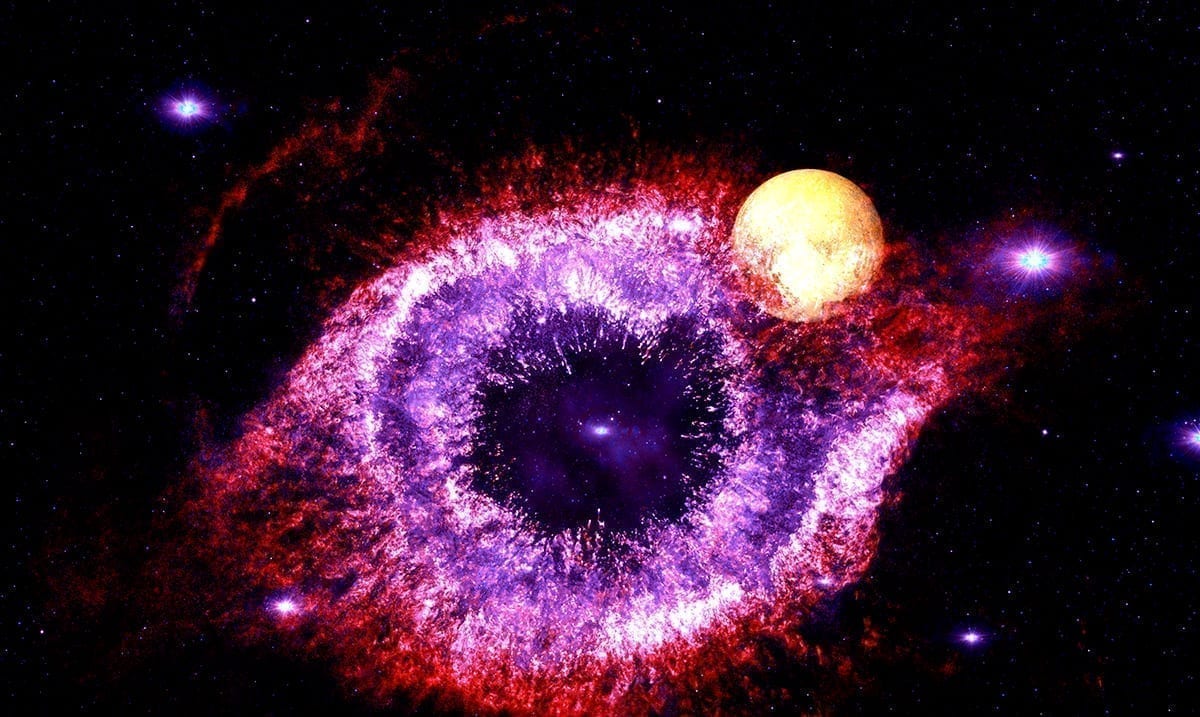 Pluto Retrograde 2020 – The Shadow Of Death Playing With Our Psyche

Right now Pluto is in retrograde and while that might not mean much to everyone, if you’re energy sensitive you’re feeling a bit on edge. This retrograde is in Capricorn and will be continuing on well into the beginning of October as it does not end until the 4th of that month.

This retrograde will push us all to grow in new ways but it could also bring forth a lot of suffering. It heightens our fears and may leave a lot of us scared of the things we’re facing in current times. We will all be more focused and driven during this time and for many that is a great thing.

Astrology King wrote as follows on the topic and some of its aspects:

Mercury square Jupiter-Pluto is also linked to the respiratory problems associated with the coronavirus because Mercury rules the lungs. Jupiter rules growth and expansion while Pluto rules viruses, pandemics, the masses, global events, and death. Mercury also rules hands and the square aspect makes it easier for the disease to spread because many will be careless about washing their hands and touching their face.

Jupiter conjunct Pluto retrograde square Mercury will also see extreme powers used by governments and corporations to exert control of freedom of movement, education, social life and in some places also freedom of speech. Pluto retrograde 2020 comes with secrecy, lies, propaganda, and paranoia. So get your information from multiple trusted sources and do no spread misinformation on social media.

The best way to handle the effects of Pluto retrograde 2020 is to act morally and ethically. Being kind and generous will help you evolve spiritually. And that will increase your chance of material growth, happiness and success, even during the retrograde phase. It will certainly make it easier to rebuild after Pluto stations direct on October 4, 2020.

During this time stepping out of the shadows may sound hard but you are more than capable. Those who are working to control you in your daily life will begin making their toxicity known and that you should not forget or ignore. While some of us will be forced to make some frustrating decisions during the time that this planet is retrograding but these decisions will help shape us in enormous ways.

For more information on this specific retrograde and how it’s likely influencing you right now, check out the video below. While things will be a bit odd while this planet is retrograding but things will even out in time. Don’t let others tell you what to do, in the end, you make your own choices.