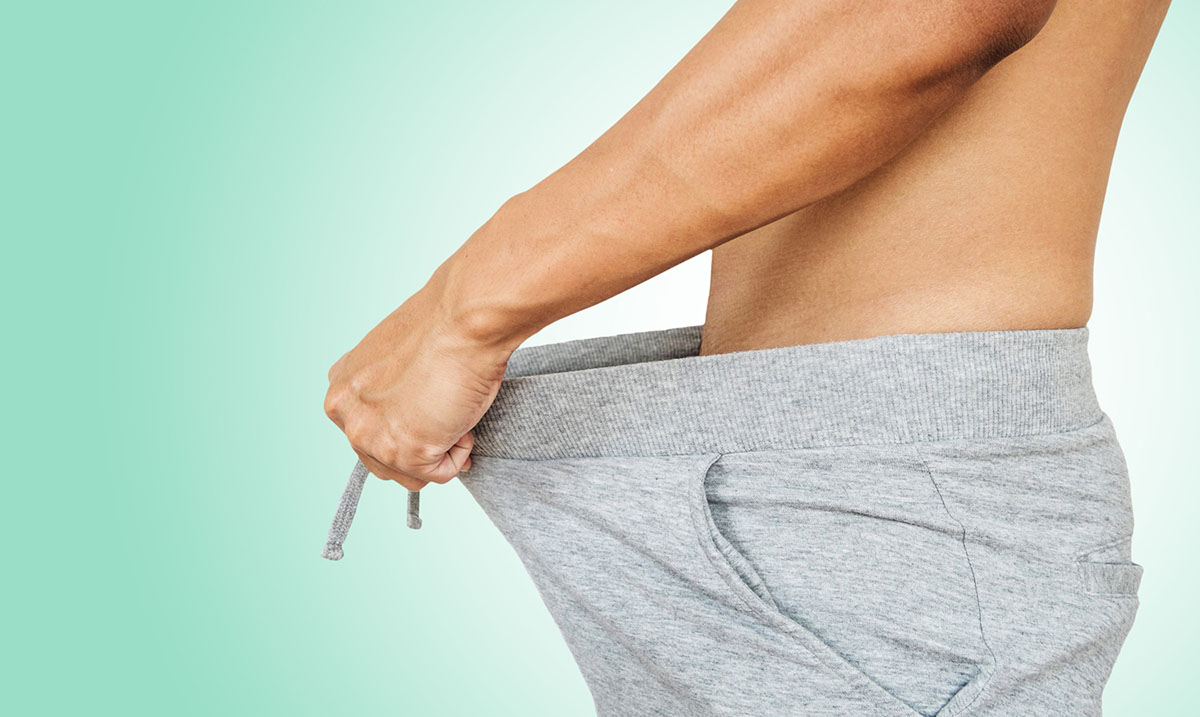 Plastic Pollution Is Causing Your Penis to Shrink

Unless you were born under a rock, or are just plain ignorant, it’s pretty obvious that pollution is a problem. However, what you probably didn’t know was that plastic pollution is bad for your penis.

Dr. Shanna H. Swan is both an environmental and reproductive epidemiologist who co-authored a study on plastic pollution and eventually wrote a book about it called, “Count Down: How Our Modern World Is Threatening Sperm Counts, Altering Male and Female Reproductive Development, and Imperiling the Future of the Human Race.”

In her study, she found that sperm counts in the West had dropped by 59 percent between 1973 and 2011. According to her new book, Swan explains how a low sperm count, low fertility rates, and penis shrinkage are tied to something we already realize is a problem: chemicals and plastic pollution.

“Chemicals in our environment and unhealthy lifestyle practices in our modern world are disrupting our hormonal balance, causing various degrees of reproductive havoc,” she writes. “In some parts of the world, the average twentysomething woman today is less fertile than her grandmother was at 35.”

Swan isn’t the only one who has found a correlation between pollution and plastic pollution and penis shrinkage/ fertility problems among the human population. Dr. Andrew Pask and Dr. Mark Green from the University of Melbourne said in Australia, penis birth defects have doubled in recent years, due to plastic pollution.

To demonstrate this, the scientists explored how exposure to chemicals impacted both humans and animals.

One thing they were trying to understand was the birth defect known as hypospadias, which causes the opening of the penis to develop in a way that impairs function. What they found was a strong link between plastic-based chemicals and penis defects.

In a 2014 study carried out by the Department of Health Sciences, Karlstad University, Sweden, they explored the effects of Phthalates, which are a common component of many products. In the study, they found a significant shortening between the penis and the anus.

“These findings call into question the safety,” the report reads. “Particularly because a shorter male AGD (distance from the anus to the genitals) has been shown to relate to male genital birth defects in children and impaired reproductive function in adult males and the fact that human levels of DiNP (diisononyl phthalate) are increasing globally.”

While this study was informative, it pretty much replicated the findings of another 2005 study that showed that exposure to plastics was on the rise and that the implications of this were detrimental to our health.

“No one likes to talk about this. Often parents don’t even like to tell their kids they had it (hypospadias) – it gets surgically repaired, but often the surgeries don’t work very well,” says Dr. Pask.

“When it’s [rate of incidence] doubling, it cannot be genetic defects – it takes years for that to spread through a population. So we know it has to be environmental in origin.”

And while you may think that plastic exposure isn’t a problem for you, think again. These forever chemicals are found in electronics, plastics, food wrap, and cleaning products. And rather than your body fighting them or breaking them down, they simply continue to accumulate in your body forever.