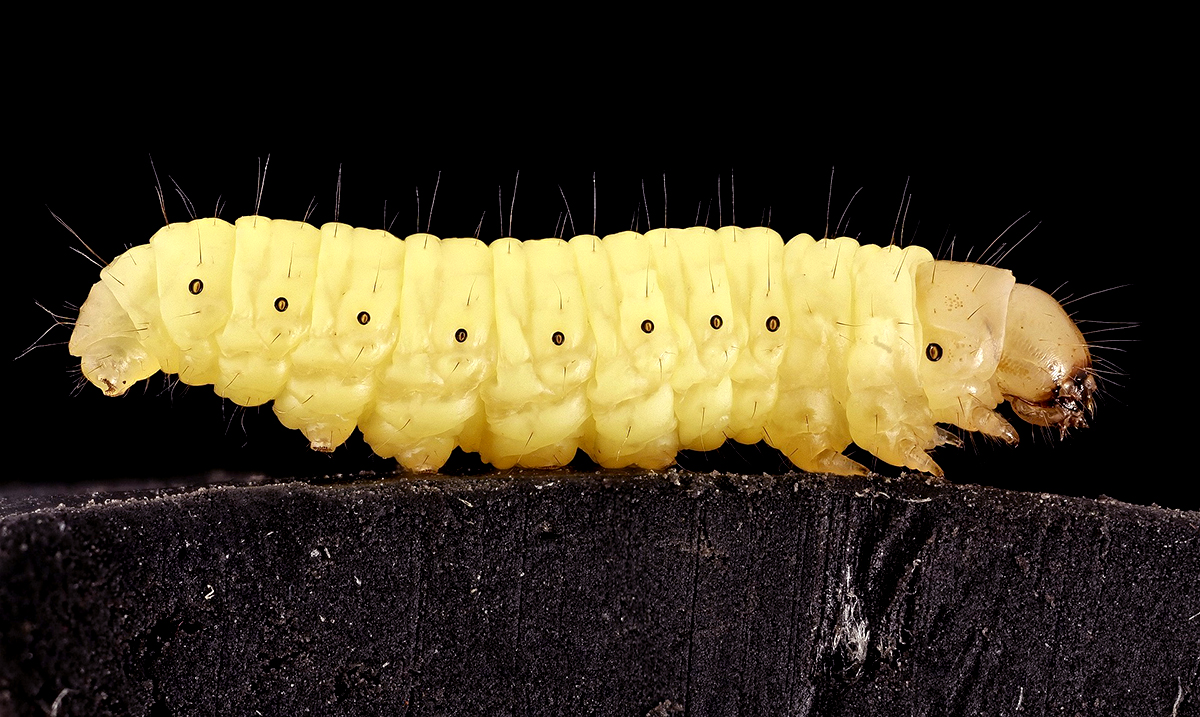 Plastic Eating Worms That Could Save The Planet

Plastic-eating worms and bacteria are out there and have been discovered in recent years, but what could this mean for the planet as a whole? As we continue to mount over in piles of plastic, could this change everything?

The amount of plastic present in the world today is a huge issue and is growing with each passing day. Plastic pollution is a very complicated and damning issue for both us and the life of those around us. While breaking it down seems almost impossible we may be able to speed things up in the future.

A study from just a few years ago really led us down a rabbit hole regarding the potential of using wax worms to get rid of plastic waste. Because we as a whole produce about three hundred million tons of plastic on a regular basis, allowing wax worms to chew through some of it doesn’t sound like a bad idea considering they can get through shopping bags relatively quickly. Scientists have been working in regards ever since and while not much progress has been made, the future might hold something different.

The study noted above on these wax worms found that they had evolved a molecule to break down the plastic itself. For this study wax worms were placed on polyethylene plastic and each one was able to create an average of 2.2 holes per hour. This overnight depending on the number of worms you’re using could be enormous. 100 wax worms were able to degrade 92 milligrams of a plastic bag within one eight hour period and from there the more you calculate the more plastic can be reduced. The enzyme in the worm that is breaking down this plastic turns it into a chemical known as ethylene glycol.

National Geographic wrote as follows in regards to this:

“This study is another milestone discovery for the research on biodegradation of plastics,” says Wei-Min Wu, an environmental engineer at Stanford University.

The discovery was led by Federica Bertocchini, a developmental biologist at the University of Cantabria in Spain. She first noticed the possibility as she cleaned out her backyard bee hives two years ago.

She removed some wax worms (Galleria mellonella) living in the hive and placed them in an old plastic bag. When she checked the bag an hour later, however, she discovered small holes in the part of the bag with the larvae. Although Bertocchini wasn’t an entomologist, she guessed immediately what was happening.

The larval form of a small moth, wax worms get their names because they live on the wax in bee hives. Like plastic, wax is a polymer, which consists of a long string of carbon atoms held together, with other atoms branching off the sides of the chain. Both wax and the polyethylene in Bertocchini’s plastic bag had a similar carbon backbone.

Now, since wax worms are capable of this it also raises the question as to whether or not other worm species are capable of the same. From here researchers in other areas were able to also determine that mealworms are capable of breaking down polystyrene foam which for those who might not be aware is basically Styrofoam. A team of researchers who published their findings in the journal ACS Publications were able to find that the larvae of mealworms will eat this but do prefer not to. They will choose other things over it but when it is their only option they will go all out.

While we are not quite ready to use worms to break down plastics and so forth, it is interesting to be aware of and could become a great means as time passes. Applying this kind of thing to waste management could mean some serious changes are headed our way. To learn more on this topic please feel free to check out the video below.