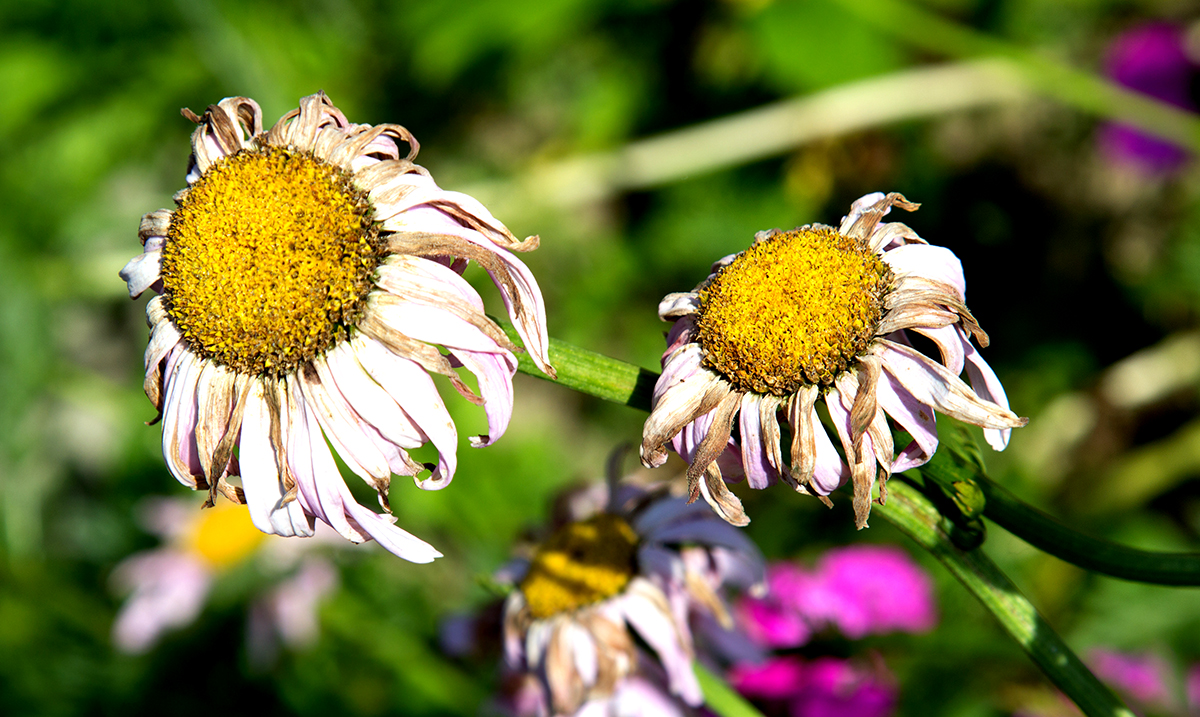 Across the world, plant extinctions are occurring at four times the rate we once believed. And with nearly 600 plant species disappearing, it’s officially time to be concerned.

And while, yes, plant species do go extinct in their natural habitats due to various scientific factors, they should not be occurring at this rate. In fact, scientists explain that this rate is nearly 500 times faster than it would be if the species had not been affected by humans.

Researchers analyzed nearly 330,000 seed-bearing plants across the world and found that a 3 plants species have entirely gone extinct each year since 1900. Including plants, trees, flowers, and fruit-bearing plants, ‘The geographical pattern of modern extinction of plants is strikingly similar to that for animals.’ the study concluded.

While out of 1,234 there were 571 plants that actually remained extinct (others were later rediscovered or reclassified. The figure remains astoundingly higher than what was expected according to Maria Vorontsova, a biologist working at the Royal Botanic Garden, Kew.

“It is way more than we knew and way more than should have gone extinct,” Vorontsova tells The Guardian’s, Damian Carrington. “It is frightening not just because of the 571 number but because I think that is a gross underestimate.”

In their report, the team showed how half of all the extinctions had occurred on isolated islands, where the inhabitants (animals and plant species only) were subject to and most vulnerable to the environment instead of human activities. Plants on islands that were considered to be ‘touristy,’ on the other hand, were less likely to thrive, with a record number of plants increasingly going extinct. Next in line were regions that were used for their resources.

For example, among those that were classified as extinct was the Chili sandalwood, which is a fragrant tree used for its essential oils and the branded trinity, a beautiful plant that almost entirely grows underground.

With scientists saying for almost a decade that we were entering the sixth mass extinction that would be quite similar to the last prehistoric events responsible for the extinction of the dinosaurs. And as the Smithsonian reported, the United Nations has even explained the possibility of up to a million possible extinctions in a not so far away future.

Without plants, we won’t go very far either. As noted in the study, when certain plant species die out, scientists use this information to predict losses in biodiversity in the future. If things continue the way they are, we could see a situation that eventually grows out of our control. And according to Eimar Nic Lughada, an author in the study, ‘Plant extinction is bad news for all species- humans included.’