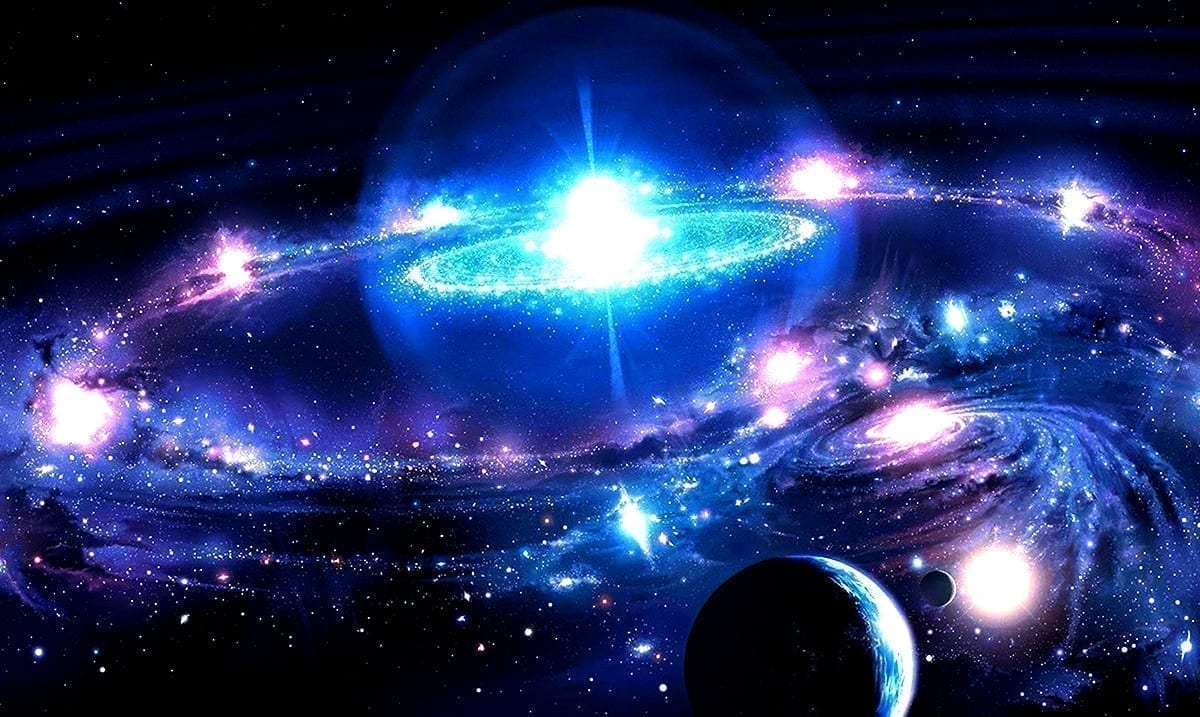 Physics Suggests Our Dreams Could Be Glimpses Into Alternate Dimensions

Most theories touch on how there are many different worlds, universes, dimensions, or whatever you would like to call them. Each one the same as our own, but also different in some way. For instance, in another world, you might be living the same life as you are now but perhaps politics had gone in a different direction. Maybe all of the presidents that were elected here in the US were opposite from how they are in our world. Maybe everything is the same except for you have different colored hair? The differences between worlds could be minuscule or extreme, it all varies.

While throughout the years many physicists and researchers, in general, have been trying hard to prove the existence of this kind of thing, it has proven to be quite the task. That being said, the concept itself has not been disproven. Now, what this article is about is a concept many do not realize is quite prevalent in these theories. We are all connected to these other worlds or universes. Each one might be separate from our own, but it has been suggested time and time again that when we experience things like déjà vu or peculiar dreams, we are getting a glimpse into one of these other worlds.

This meaning that when someone in another world is dreaming, they could be catching a glimpse into your world as well. Really think about it, if you have some kind of counterpart in another world, and he or she is dreaming they would be seeing perceptions of the lives you and all the others are living. Isn’t that mind-blowing and slightly terrifying? I guess in this sense, dreams are more or less portals.

While it is a bit much to take in, hopefully in the future we will be able to prove things through. How do you feel about all of this? 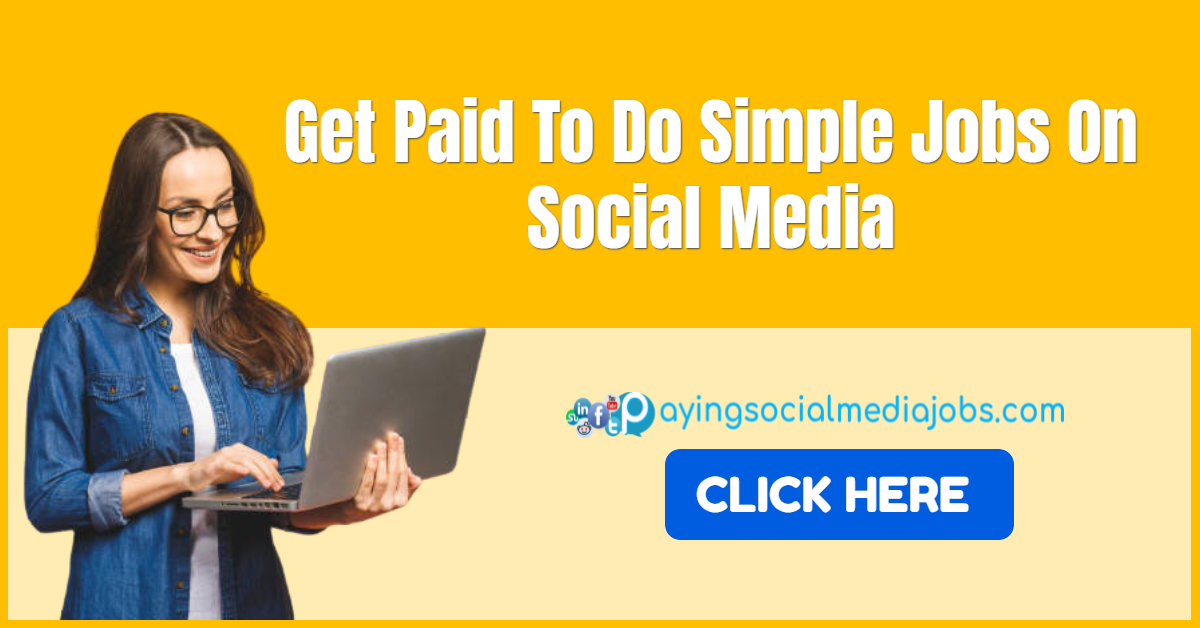