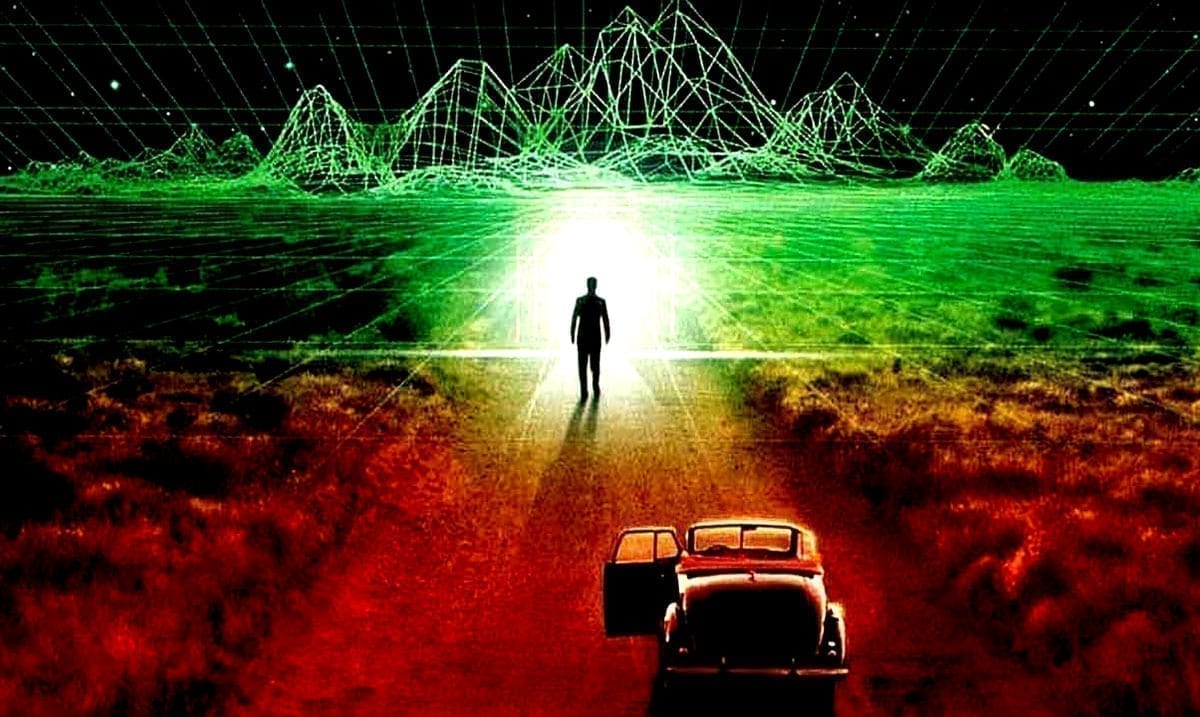 By Gerald Sinclair October 3, 2020 No Comments

While we hear a lot about the idea that our world as a whole might not be what we think it is, the concept of it being a hologram or something of that sort is a bit hard to wrap our heads around. If you’ve ever went down this rabbit hole, you know exactly what I mean.

I recently came across a study or report published in Nature from back in 2013 that really got me thinking about all of this. These findings were posted under the title “Simulations back up theory that Universe is a hologram” and it’s quite mind-blowing, honestly. The more I look into it the more I feel that perhaps there is something more to this hologram concept as a whole.

Basically for this, a team of physicists looked at a lot of different evidence and put things together more properly. They went over how the concept of our world being a hologram of sorts came forth back in 1997 and really dove down explaining more on all of that. From there they also went over a bit two papers that seem to really provide a convincing insight that suggests Maldacena’s conjecture is true. Maldacena for those who do not know is the person who first brought this entire concept to light.

As follows was written on this in Nature:

In two papers posted on the arXiv repository, Yoshifumi Hyakutake of Ibaraki University in Japan and his colleagues now provide, if not an actual proof, at least compelling evidence that Maldacena’s conjecture is true.

In one paper2, Hyakutake computes the internal energy of a black hole, the position of its event horizon (the boundary between the black hole and the rest of the Universe), its entropy and other properties based on the predictions of string theory as well as the effects of so-called virtual particles that continuously pop into and out of existence (see ‘Astrophysics: Fire in the Hole!‘). In the other3, he and his collaborators calculate the internal energy of the corresponding lower-dimensional cosmos with no gravity. The two computer calculations match.

“It seems to be a correct computation,” says Maldacena, who is now at the Institute for Advanced Study in Princeton, New Jersey and who did not contribute to the team’s work.

The findings “are an interesting way to test many ideas in quantum gravity and string theory”, Maldacena adds. The two papers, he notes, are the culmination of a series of articles contributed by the Japanese team over the past few years. “The whole sequence of papers is very nice because it tests the dual [nature of the universes] in regimes where there are no analytic tests.”

“They have numerically confirmed, perhaps for the first time, something we were fairly sure had to be true, but was still a conjecture — namely that the thermodynamics of certain black holes can be reproduced from a lower-dimensional universe,” says Leonard Susskind, a theoretical physicist at Stanford University in California who was among the first theoreticians to explore the idea of holographic universes.

Neither of the model universes explored by the Japanese team resembles our own, Maldacena notes. The cosmos with a black hole has ten dimensions, with eight of them forming an eight-dimensional sphere. The lower-dimensional, gravity-free one has but a single dimension, and its menagerie of quantum particles resembles a group of idealized springs, or harmonic oscillators, attached to one another.

Nevertheless, says Maldacena, the numerical proof that these two seemingly disparate worlds are actually identical gives hope that the gravitational properties of our Universe can one day be explained by a simpler cosmos purely in terms of quantum theory.

I know, all of that might be a bit confusing but it really does suggest a lot. Don’t get me wrong, it’s not 100 percent proof and we probably won’t be able to prove anything like this without a shadow of doubt anytime soon but it is a step towards something more. It really shows how far we’ve come and how much further we will end up as time passes.

To learn more about the holographic principle or the theory in regard to our world itself being a hologram take a look at the video below. This kind of thing is something I could research for hours on end. It truly blows me away the more I really get into things.