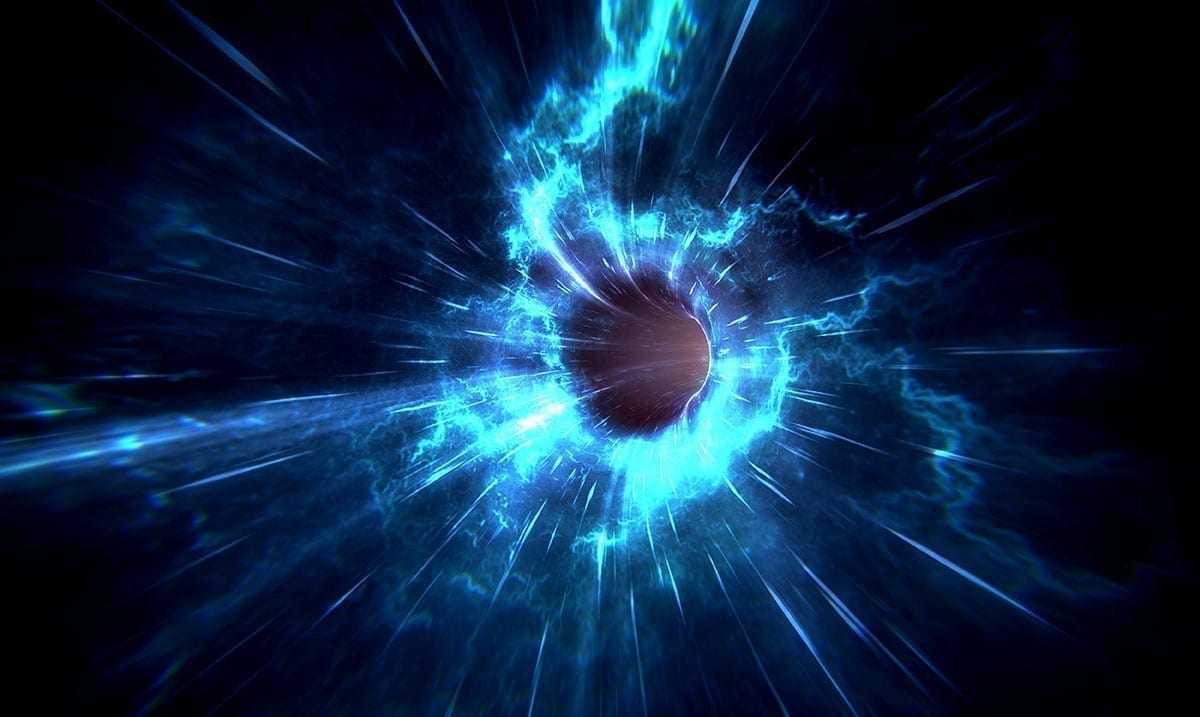 While a lot of people want time travel to be possible, many are quite skeptical about it as a whole. However, it seems as time continues to pass we’re learning more and more that it could be more possible than most would assume.

Research published roughly a week ago seems to suggest that when it comes to whether or not time travel is ‘theoretically possible’ that it very well could be. According to Eureka Alert, a fourth-year Bachelor of Advanced Science student by the name of Germain Tobar has been working on this concept for quite some time now and has found that time travel itself is deterministic and also locally free. For this paper, Tobar worked under the supervision of UQ physics professor Fabio Costa and published it under the title ‘Reversible dynamics with closed time-like curves and freedom of choice.’

Eureka Alert wrote as follows on the topic speaking with Tobar himself:

“Classical dynamics says if you know the state of a system at a particular time, this can tell us the entire history of the system,” Mr. Tobar said.

“This has a wide range of applications, from allowing us to send rockets to other planets and modeling how fluids flow.

“For example, if I know the current position and velocity of an object falling under the force of gravity, I can calculate where it will be at any time.

“However, Einstein’s theory of general relativity predicts the existence of time loops or time travel – where an event can be both in the past and future of itself – theoretically turning the study of dynamics on its head.”

Mr. Tobar said a unified theory that could reconcile both traditional dynamics and Einstein’s Theory of Relativity was the holy grail of physics.

“But the current science says both theories cannot both be true,” he said.

“As physicists, we want to understand the Universe’s most basic, underlying laws and for years I’ve puzzled on how the science of dynamics can square with Einstein’s predictions.

“The math checks out – and the results are the stuff of science fiction,” Dr. Costa said.

This all in itself is quite mind-blowing for a lot of different reasons but also goes hand in hand with previous research and thus suggests that time travel might actually be something we do end up seeing in the future. However, we do not know what the years to come will hold. Until we’re actually able to time travel, we just don’t know as much as we would like to know.

This research seems to suggest that while it might be possible doing something to cause a paradox of some sort might not necessarily be possible. I know, this all is hard to understand and truly grasp overall but it is fascinating. What do you think about all of this? I for one am blown away.