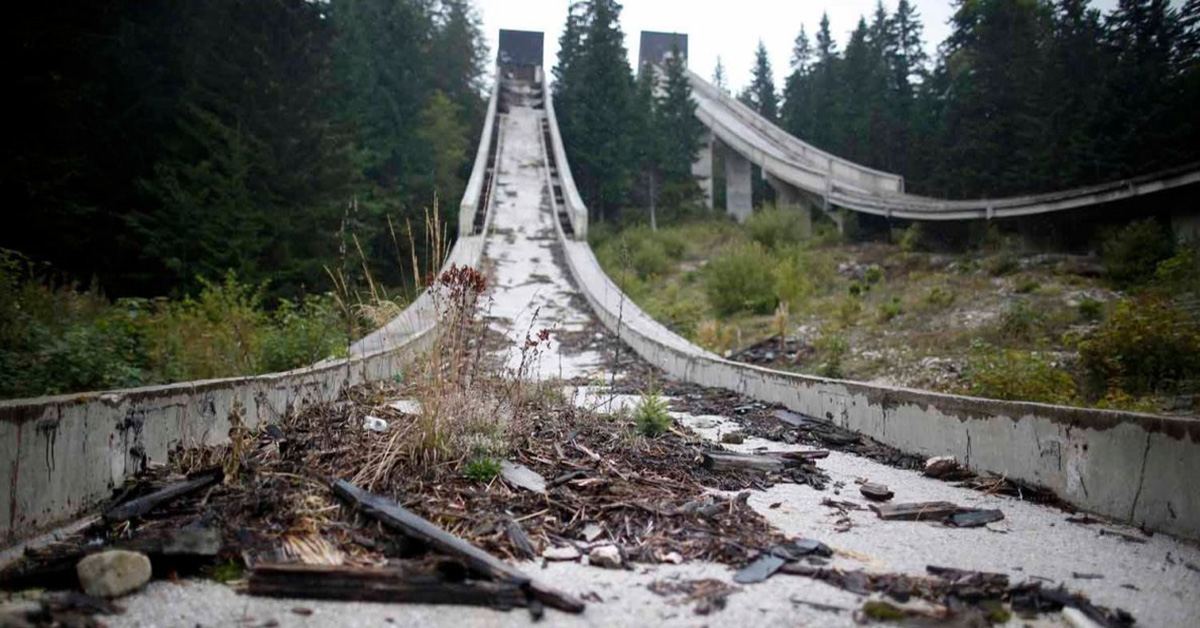 The Olympic Games are going on in Rio de Janeiro, and people who normally do not care about sports are beaming with patriotism and team spirit. However, what people fail to realize is what happens to the million dollar venues after the games are over.

The Olympic Games have been taking place every 4 years in various locations around the world since 1896, many of the venues have been abandoned or forgotten by the public. From Beijing to Berlin, there are a number of locations which could have been reused or repurposed to be better spent.

The Olympics come people get revved up and excited, but once it is over, nobody thinks of the spot ever again. Meaning the venues are just abandoned after millions and millions of dollars are spent.

Take Brazil, for example, the majority of citizens in Brazil cannot even afford to attend the event which is costing the country £3.8 billion in taxpayer money. The average Brazilian makes £400 a month, and cannot bring themselves to spend £23 for one ticket. In effect, many have been watching the games from rooftops, and the photos captured by photographers helps to paint an accurate picture of what blind consumerism has helped create in this world.

If you don’t think what I am saying is true and you need more visual evidence to understand just how wasteful the Olympic Games are (and have been) the following photographs do an excellent job of validating the fact that the money invested in the tradition could have been spent better elsewhere.

“If the indigenous in Brazil are suffering through one of the worst crises in decades and millions still live in poverty, how can spending billions on the Games be justified?” 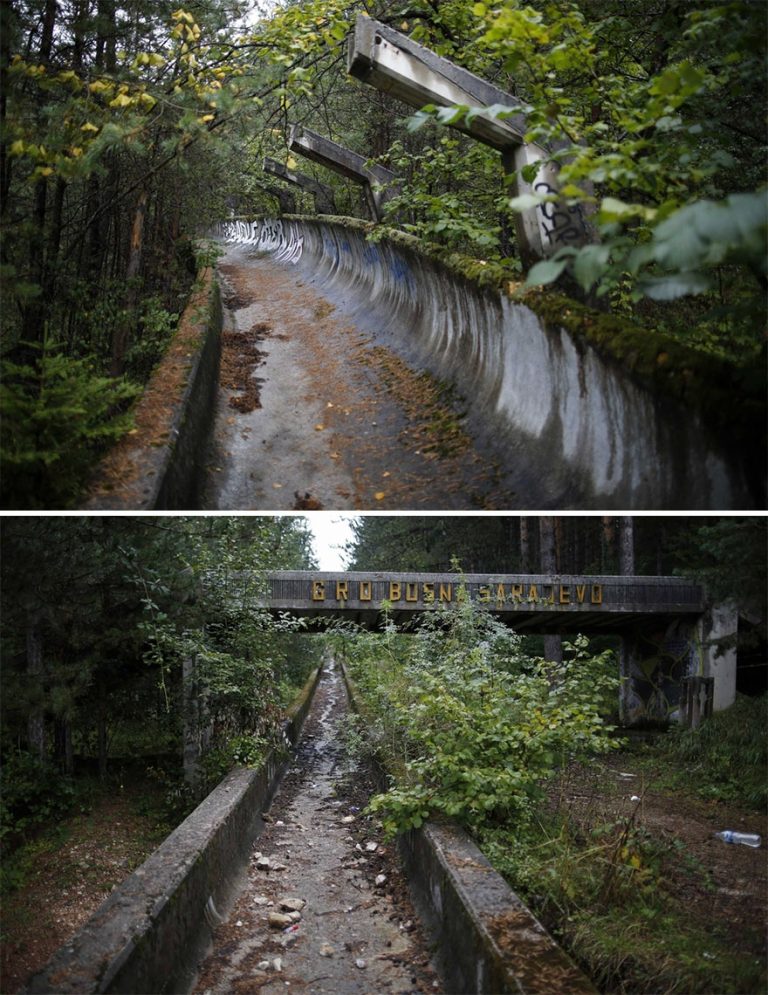 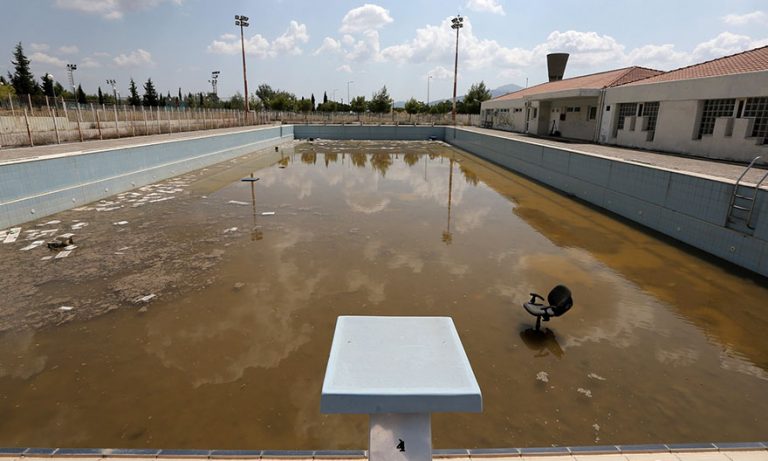 An abandoned pool for athletes at the Olympic Village. The water has become brown and murky with a sign emblazoned with the 2004 Summer Games motto ‘Welcome Home’ torn in half by vandals. 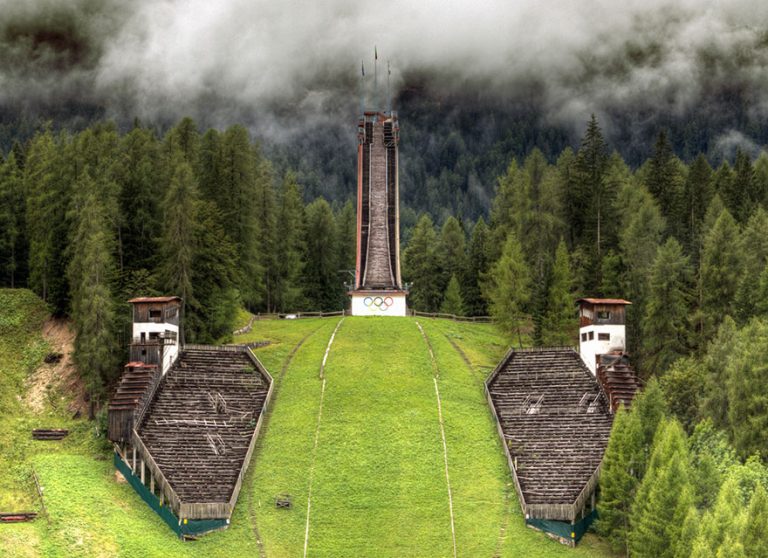 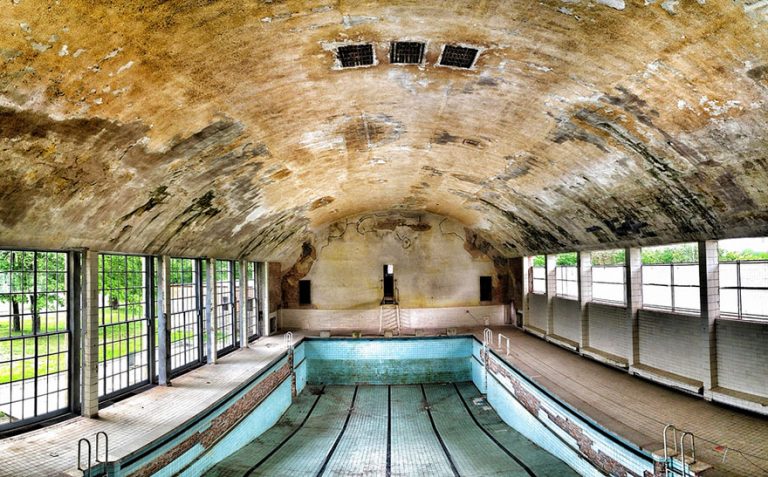 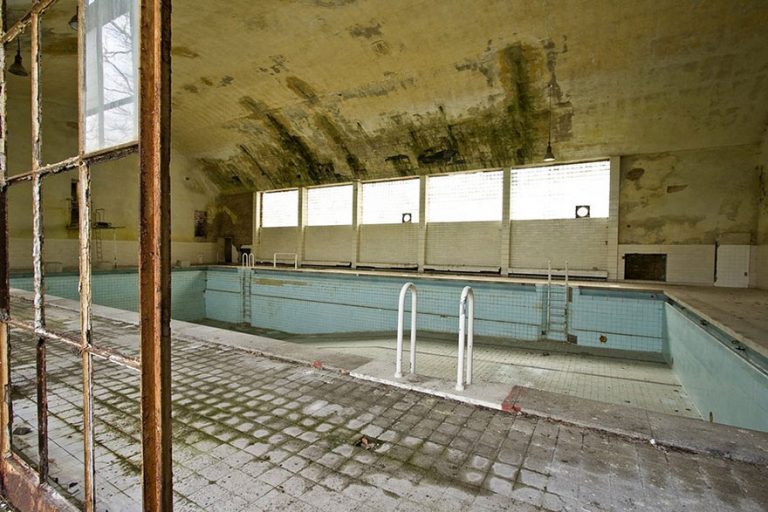 The athlete’s village from the 1936 Olympic games in Germany has had the Windows boarded with timber and plaster has been ripped from the walls. 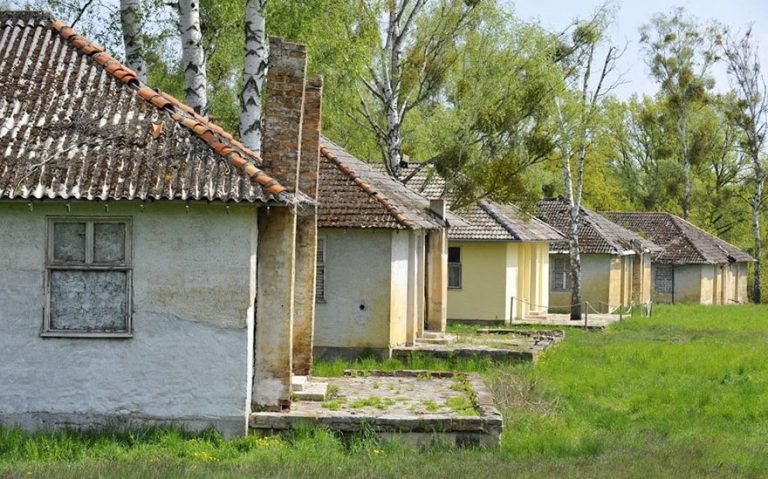 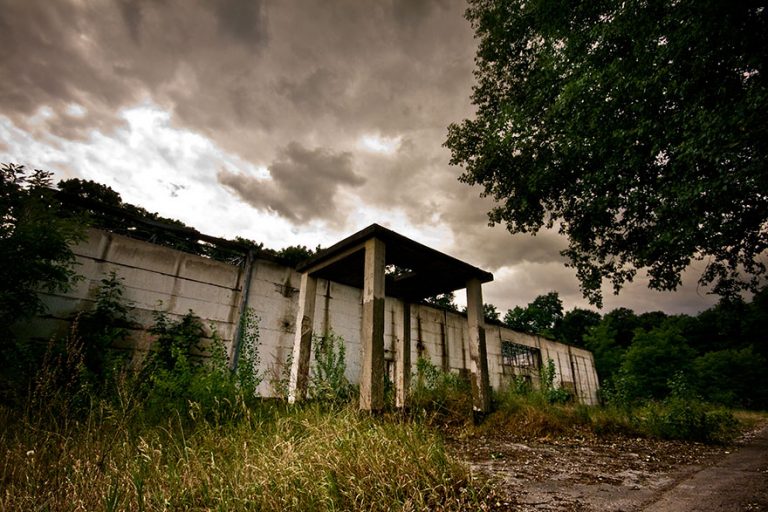 Completely abandoned, but look at that view! 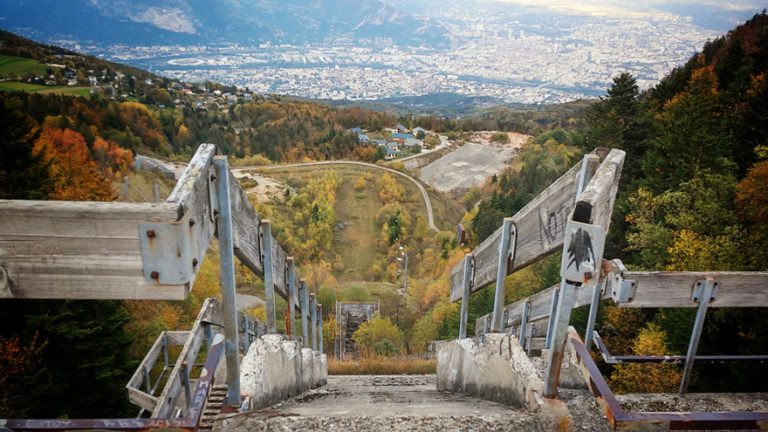 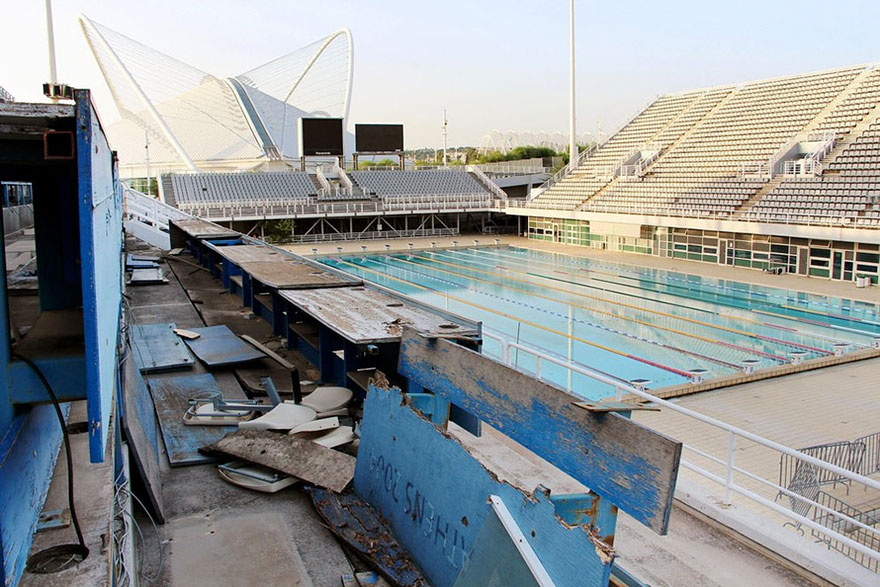 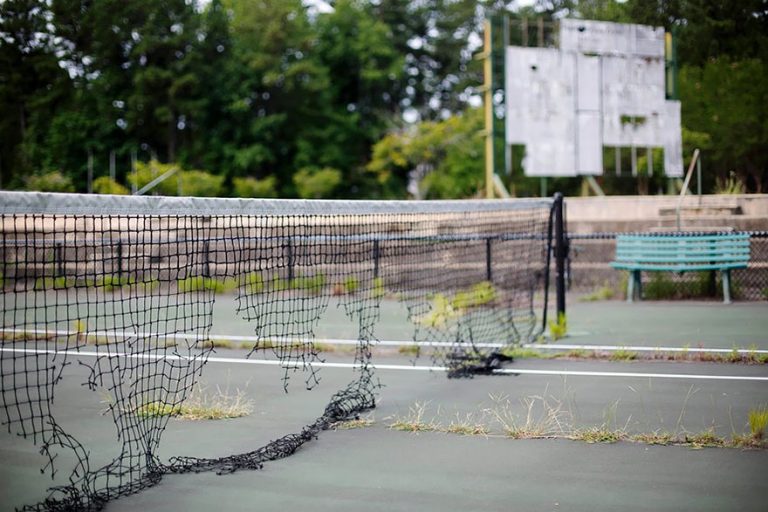 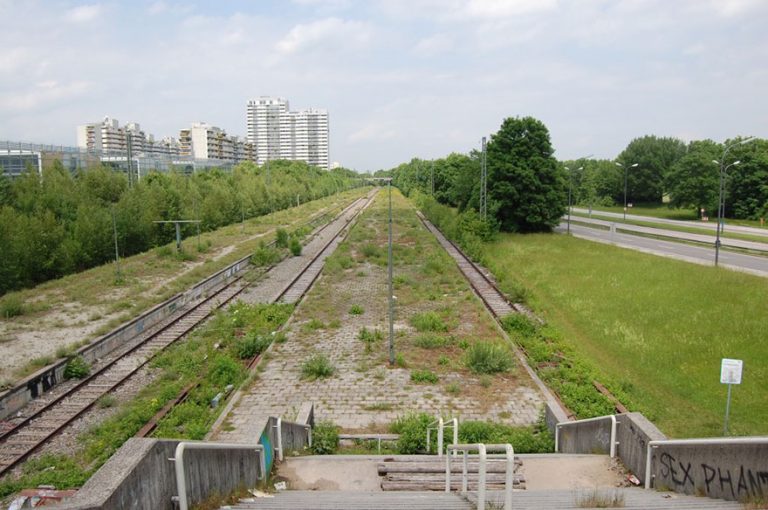 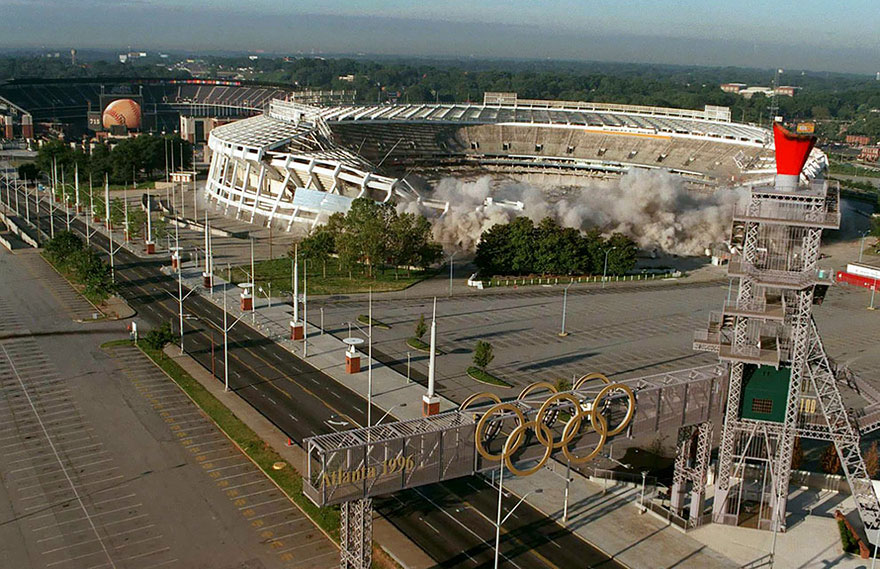 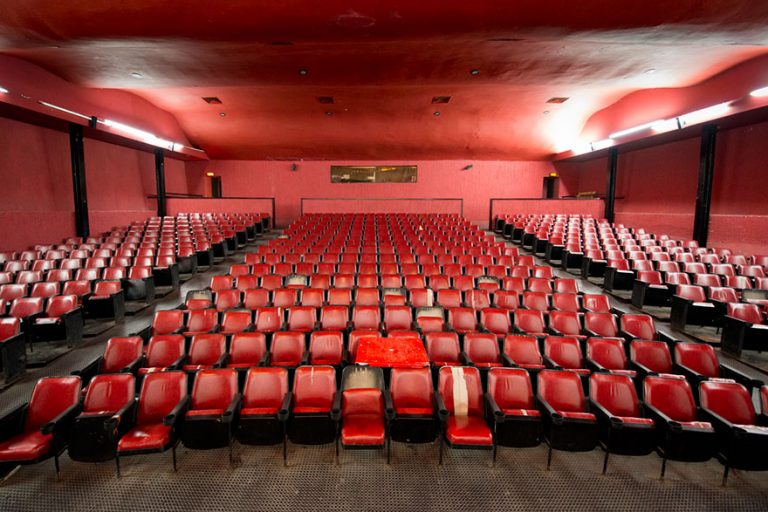