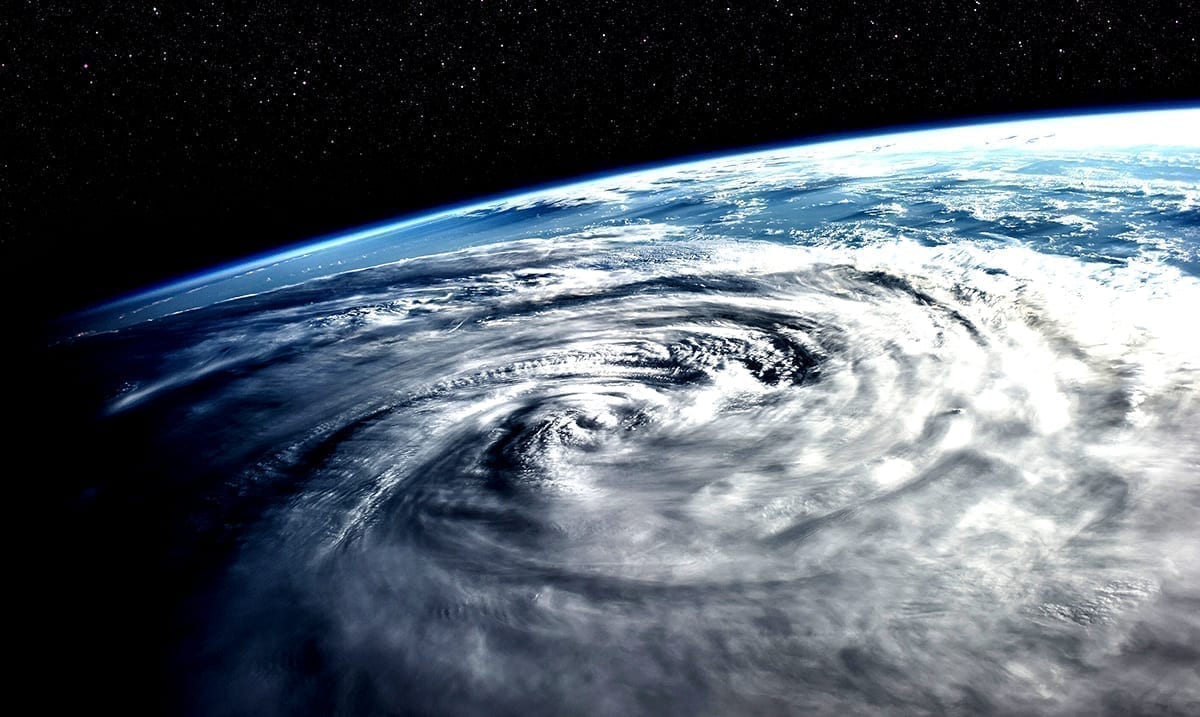 By Gerald Sinclair November 1, 2020 No Comments

The year 2020 has been an intense one and it’s not over yet. As we move forth the Philippines are bracing for something huge.

While just earlier this week a typhoon hit the Philippines, there is another on its way. The one that is coming is allegedly the strongest we’ve seen this year globally and is known as Typhoon Goni or Rolly. It is a category 5 storm and according to CNN holds winds that are around 133 mph. It is expected to make landfall by Sunday and with that evacuations have already begun.

The New York Times wrote as follows on this powerful storm:

“We are forecasting widespread destruction even if this does not turn out to become a super typhoon,” Ricardo Jalad, the chief of the government’s National Disaster Risk Reduction and Management Council, said Saturday on state television.

Goni will be the 18th typhoon to strike the Philippines this year. It is arriving just days after Typhoon Molave, which was weaker, tore across the country, dumping heavy rains and causing significant flooding. Molave killed 22 people and forced the evacuation of tens of thousands before moving on to Vietnam, where it caused deadly landslides.

Mr. Jalad said evacuations in areas threatened by Goni had been underway since Friday. He said local officials could order forced evacuations if necessary.

“If they see that their constituents are facing danger, they are empowered to carry out forced evacuations with the help of the Philippine National Police and other uniformed services,” Mr. Jalad said. He said there had been “avoidable casualties” during Typhoon Molave because some people had ignored warnings to stay indoors.

The Philippine Red Cross has placed rescue vehicles, first aid volunteers, and emergency response teams in areas across Luzon that are likely to be affected by the typhoon.

While right now we do not yet know how this will play out, the Philippines face lots of things like this each year. Storms are always affecting the country and well, this year has not been any laxer than you’d think. Even just this month things have been seemingly all over the place.

CNN wrote as follows reporting on this topic:

Relief goods, heavy machinery and personal protective equipment are already positioned in key areas, Filipino Grace America, mayor of Infanta town in Quezon province, told DZBB radio. “But because of the Covid-19 pandemic, our funds for calamity concerns and expenses are insufficient,” she said.

Typhoon Goni, moving westward at 20 kph (12 mph) from the Pacific Ocean, will bring intense rains over the capital and 14 provinces nearby on Saturday evening, and threats of floods and landslides.

On top of the pandemic, we’re all facing this kind of thing really causing lots of issues. While this might not be the last typhoon to hit the country this year, it could prove to be the most powerful this year. I for one think we should all keep those who may end up being affected in our thoughts as things unfold.