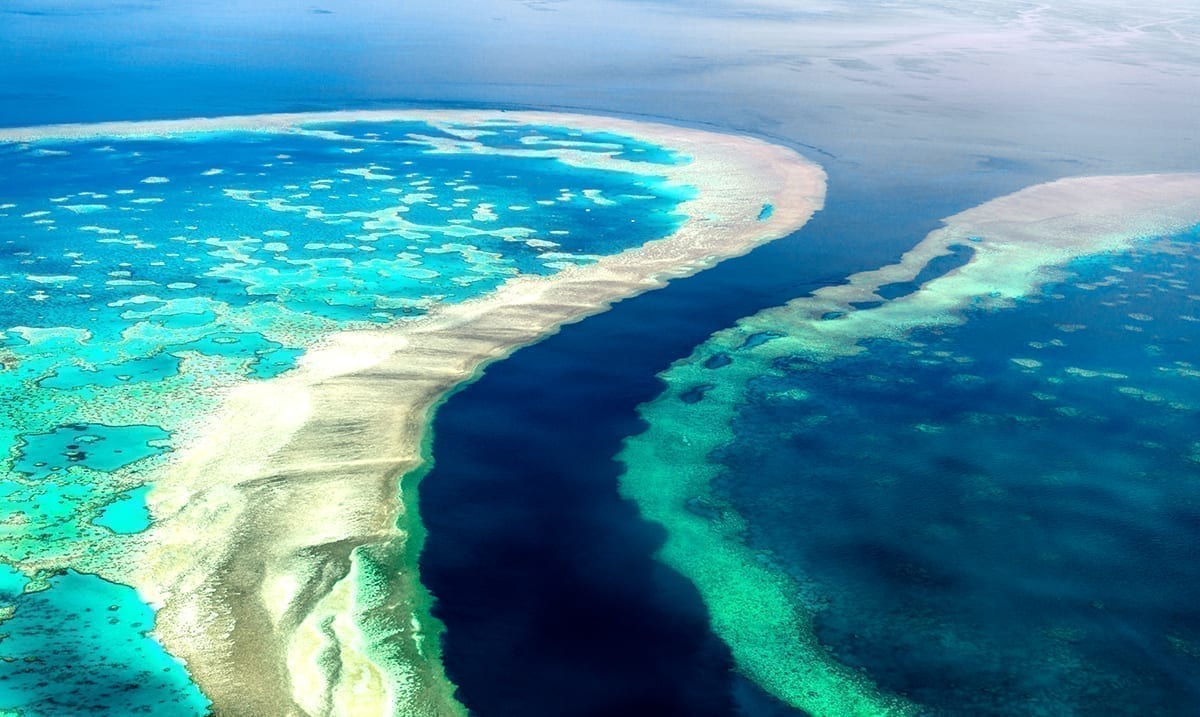 While we already know that pesticide mixtures are a problem, they could be a bigger problem than anyone might have previously thought. According to research from the University of Queensland, something very interesting is happening.

You see, the findings behind these researchers suggest that pesticide mixtures are much more present in creeks, lakes, rivers, and more. Those mixtures are actually even reaching the Great Barrier Reef itself and that’s devastating considering the efforts being made to preserve what’s left of it. After gathering over 2500 water samples from 15 different waterways that discharged into the Great Barrier Reef over a ‘four-year period’ it was noted that basically, all the samples contained mixtures of pesticides.

Initially, these researchers thought there would be some samples with mixtures present, noticing that they were present in all of them is quite concerning for a lot of different reasons. According to Dr. Warne who worked on this study they found 99.8 percent of the samples contained ‘pesticide mixtures with up to 20 pesticides in any single water sample.’ Isn’t that mind-blowing?

“This work strongly supports the inclusion of the pesticide reduction target in the Reef 2050 Water Quality Improvement Plan which aims to protect at least 99 percent of aquatic organisms at the mouths of rivers from the adverse effects of all pesticides.”

Dr. Warne said the best way to address the problem of pesticides and pesticide mixtures in the run-off was to work with land managers, share information, and help them to improve their pesticide management practices.

“We are doing just that with other partners including Farmacist, James Cook University and the Department of Environment and Science through Project Bluewater which is funded by the Great Barrier Reef Foundation,” he said.

“This project is working with 70 sugar cane farmers in the Barratta Creek and Plane River catchments to improve their pesticide management and application, upgrade equipment, reduce pesticide use and switch to using lower risk pesticides.

“We have found the farmers involved to be very eager to engage with the science — they have embraced the challenge and are making significant steps toward improvement.

“We are looking to expand this project to include considerably more farmers in more catchments and make more rapid progress in reducing pesticide losses to waterways.

This in itself is quite shocking and truly concerning because a lot of these pesticides could end up having drastic effects of the life within these waters. Things like this are clear signs that pesticide management needs to be reformed and made more effective.

The abstract of the study posted on this goes as follows:

Organisms and ecosystems are generally exposed to mixtures of chemicals rather than to individual chemicals, but there have been relatively few detailed analyses of the mixtures of pesticides that occur in surface waters. This study examined over 2600 water samples, analysed for between 21 and 47 pesticides, from 15 waterways that discharge to the lagoon of the Great Barrier Reef in Queensland, Australia between July 1, 2011 and June 30, 2015. Essentially all the samples (99.8%) contained detectable concentrations (>limit of detection) of pesticides and pesticide mixtures. Approximately, 10% of the samples contained no quantifiable (>limit of reporting) pesticides, 10% contained one quantifiable pesticide and 80% contained quantifiable mixtures of 2–20 pesticides. Approximately 82% of samples that contained quantifiable mixtures had more than two modes of action (MoAs), but only approximately 6% had five or more MoAs. The mode, average and median number of quantifiable pesticides in all the samples were 2, 5.1 and 4, respectively. The most commonly detected compounds both individually and in mixtures were the pesticides atrazine, diuron, imidacloprid, hexazinone, 2,4-D, and the degradation product desethylatrazine. The number of pesticides and modes of action of pesticides in mixtures differed spatially and were affected by land use. Waterways draining catchments where sugar cane was a major land use had mixtures with the most pesticides.

What do you think about all of this? I for one am quite saddened by it. Could you imagine what this would be like in the future if nothing is done to make changes from here?