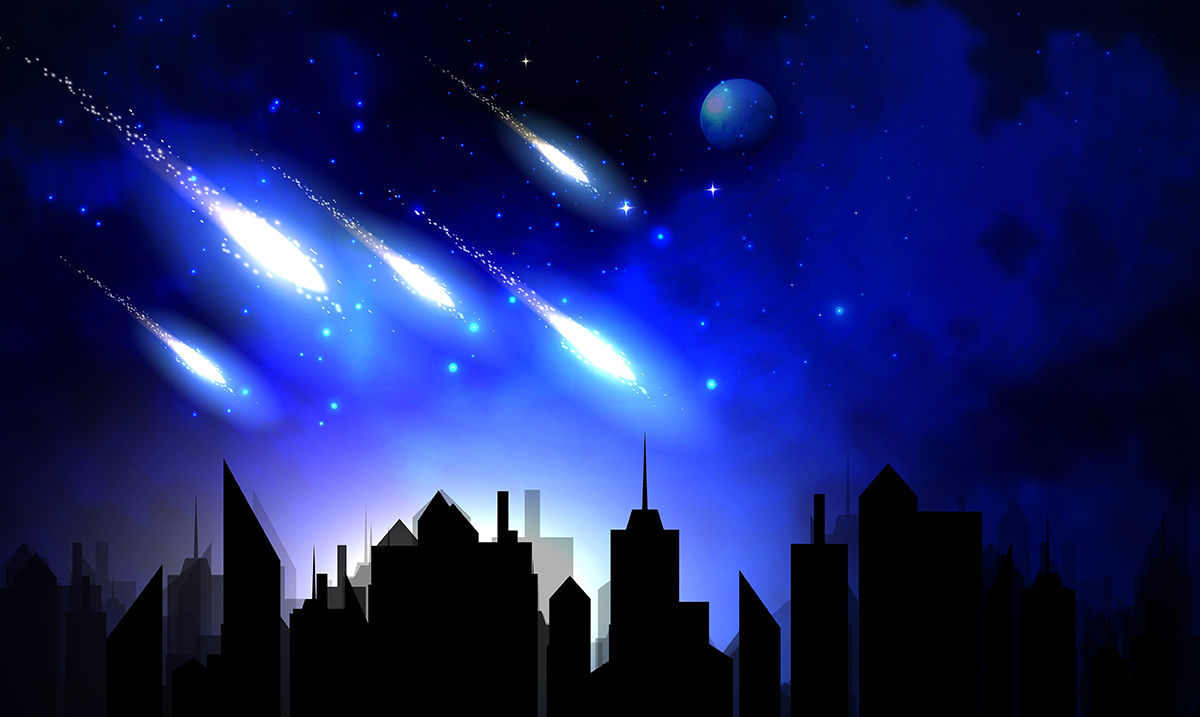 By Gerald Sinclair August 5, 2018 No Comments

Chances are you’ve heard all about the partial solar eclipse to come but have you heard about the meteor shower that is coming with it? This could easily be the most amazing meteor shower of the summer and you need to check it out.

This shower could get up to 70 meteors per hour according to Space.com and will be best if viewed before dawn in those few predawn hours. While it will be most active on the 11th through the 13th it is probably best if you can’t view each night to take a chance on the 13th. This is easily the most popular shower of the year, with good reason.

The shooting stars we see during this shower are debris from the Comet Swift-Tuttle and are best viewed in the Northern Hemisphere. For those who do not know the Comet Swift-Tuttle is the largest object known to repeatedly pass our home planet. As we pass through the debris it has left behind each year we get quite a spectacular show sometimes far more mind-blowing than expected.

You won’t need any kind of special equipment to view these shooting stars, just get out somewhere where the night sky is clear and sit waiting for them. Set your eyes towards the Perseus constellation and give yourself a few hours to really see what pops up. Perseids are known for their fireballs and are usually quite colorful. Many people look forward to this specific shower every single year, myself included.

While peak is set to be the nights of the 11/12th and 12/13th you can still catch those stray shooting stars in the nights following up until about August 24th. For more information on this feel free to check out the video below. Will you be watching? If nothing else don’t hesitate to look up at the stars from time to time over the next few weeks, you might catch a wish waiting for you.