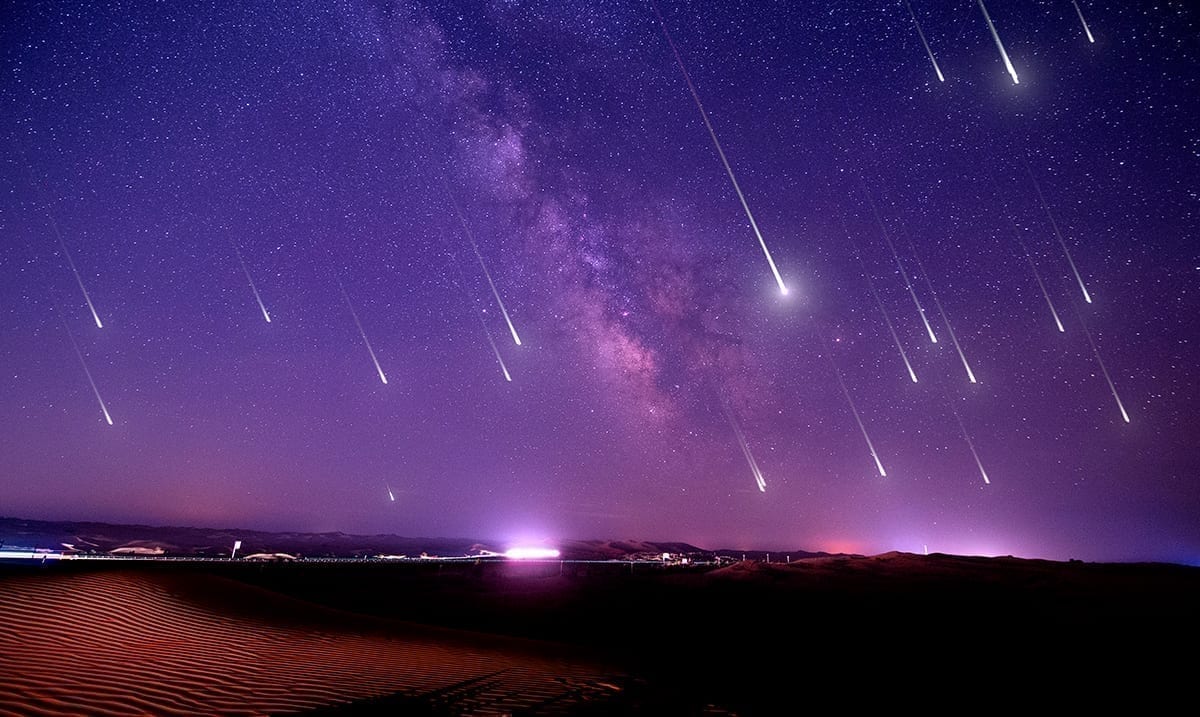 By Gerald Sinclair August 6, 2020 No Comments

As we move through 2020 we’re fast approaching the highly anticipated Perseids meteor shower. This one could easily be the best of 2020 and well, is usually quite the sight.

A lot of people look forward to this shower each year as it comes and goes. It usually produces a high number of shooting stars and well, is worth the watch if you’re into stargazing. According to Space.com peak for this shower will come in the early morning hours of the 12th of August. That being said, if you want to take a look at the night sky you right now you can still catch shooting stars from this shower.

When it comes to viewing we should be looking up to the sky and in the North direction. This shower comes from debris leftover from the comet 109P/Swift-Tuttle and is one we’ve seen year after year for quite some time. This shower gets its name because they seem to originate from the constellation of Perseus.

Last year, a bright, full moon made things a little bit tricky for skywatchers looking to get a glimpse of the Perseids. So, while “the Perseids are rich in bright meteors,” NASA meteor expert Bill Cooke told Space.com last year, “the moonlight is going to spoil most of the show.

This year, the moon won’t get in the way quite as much, but its bright glow could have a smaller impact on your ability to clearly spot the Perseids.

To best see the Perseids, go to the darkest possible location and lean back to observe as much sky as possible directly above you.

The best time to look for meteors is in the pre-dawn hours. While the meteors will peak in the morning on Aug. 12, they will also be very visible on Aug. 11 and 13. Even outside of this peak timeframe, you should be able to spot a few meteors between midnight and dawn any morning the week before or after this date, according to NASA. TO see the meteors, look up and to the north. Those in southern latitudes can look toward the northeast to see more meteors.

I for one love this shower every time I catch it and well, 2020 should prove to be quite interesting as a result. I have seen several shooting stars so far but cannot wait for this shower to peak. Things are really going to get interesting.