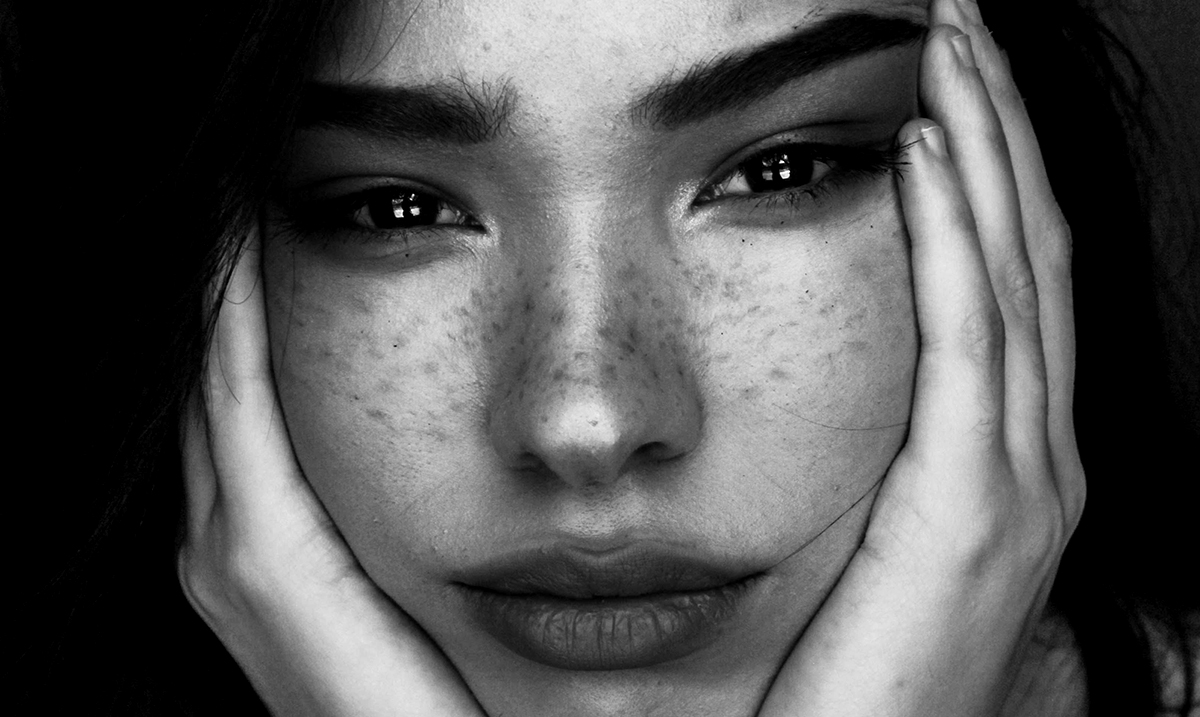 Just because someone likes being alone doesn’t mean they are lonely. They might have their moments, but overall, loners are just like everyone else.

Honestly, loners are some of the most down to Earth and interesting people you will find. They actually enjoy being around themselves and are not afraid to be alone with their thoughts. Sure, they might sometimes come across as a bit weird, but they have some pretty amazing traits.

Below, I am going to go over some of the things that everyone needs to know about loners. These people are not the sour rude people we tend to paint them as, for the most part, they are quite happy and eager to enjoy themselves. While becoming their friend might not be easy, it would be well worth it.

9 Things You Need to Know About People Who Like Being Alone:

1. They are more compassionate than most people.

Loners tend to be able to sympathize with people on a deeper level. They understand misfortune and things of the sort more-so than most. You might not always see them express it, but they do feel it. Loners often go out of their way to do nice things for those they see struggling.

Just because they like doing things on their own doesn’t mean they live boring lives. Loners still do all the things everyone else does. They just sometimes opt to do them by themselves.

While they might seem cold, they are not. Loners are some of the most emotionally intelligent people you will come across. They are very in tune with who they are.

Loners don’t like to waste time. They might seem a bit pushy or as if they are rushing things, but that’s not always the case. They are just able to tell when someone is throwing them off, and it is something they try their best to avoid.

While they might not like to always be surrounded by people, loners do still like taking and having friends. They are willing to give up some of their alone time to be with the people they care about. Just because you aren’t in their circle just yet doesn’t mean you can’t be.

Loners are really good at spotting the smallest details about things. They observe more than they speak and because of that, not many gets past them. They notice just about everything.

8. Loners tend to be quite open-minded.

While they might not say much, they really do tend to keep their minds open. They consider things that the average person might not. They always think things through and don’t mind having to reevaluate.

9. Loners are aware of their own flaws.

Loners know that they are not perfect and that no one else is perfect. They are able to appreciate the things most other people wouldn’t. They realize that while improvements can be made, nothing will be as everyone wants it to be.