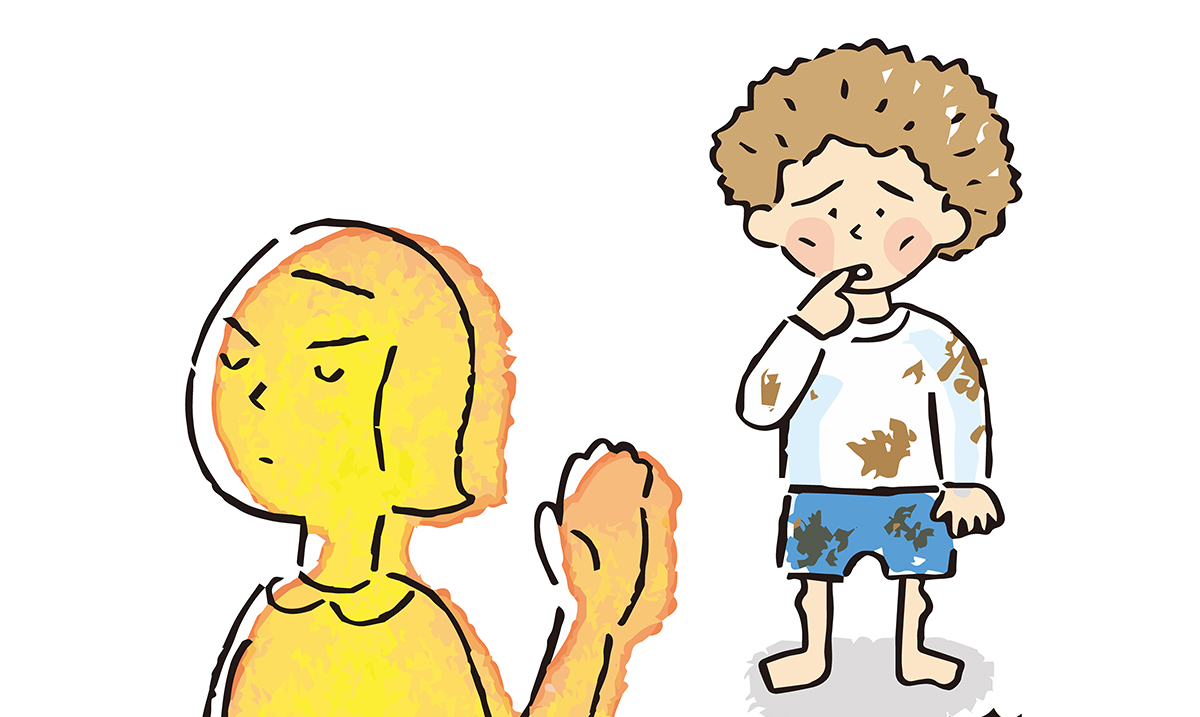 People With This Mental Illness Report The Most Childhood Trauma, According To Reports

While there can be lots of different mental health issues or illnesses as a whole that are linked to our childhoods, it seems one stands out above the rest. Childhood adversity plays into a lot of things, but the more we dive into the world of mental health, a lot of things are beginning to become quite apparent.

Back in October, a meta-analysis came forth that really puts things into perspective. This analysis or review is titled ‘Childhood adversity and borderline personality disorder: a meta-analysis.’ and for it, researchers looked at 97 different studies so that they could better understand the links between BPD and childhood adversity as a whole. Now, for those who do not know BPD is a mental health disorder that impacts the way a person thinks and feels about themselves and others.

BPD can cause lots of problems for those with it and usually comes with a lot of different problems like emotional control issues, self-image issues, and so forth. People with BPD usually have a serious fear of abandonment and struggle to be on their own in general. They are usually more impulsive than other people and while their symptoms can be treated, and they do usually get better as the person gets older, they can affect their day-to-day lives in serious ways.

That all having been said within this report it was found that when comparing the adverse childhood experiences of people with BPD to those with people who had other psychiatric issues or no psychiatric issues people with BPD were more abundant in reporting childhood adversities. Individuals with BPD were actually significantly more likely to report childhood adversity than other psychiatric groups, and this leads the researchers to conclude that there has to be some kind of real association. While that might not sound like much to most, to those with BPD it is a sign that through certain means they can find the help that they need.

The results of this report are listed as follows:

According to these findings, it seems those with BPD are 13 times more likely to report childhood trauma than those without mental health problems as a whole. Their more common forms of adverse experiences were reported as physical neglect, emotional abuse, physical abuse, sexual abuse, and emotional neglect. Those being in order from most reported to least reported. Almost 50 percent said they had experienced physical neglect which in itself is quite a lot.

Regarding these findings Dr. Filippo Varese from the University of Manchester said as follows in a press release:

“During childhood and adolescence, our brain is still undergoing considerable development, and we are also refining strategies to deal with the challenges of everyday life and the negative feelings that come with them.”

“In some people who have experienced chronic, overwhelming stress in childhood, it is likely that these responses do not develop in the same way. People can become more sensitive to ‘normal’ stress. They are sometimes unable to deal with intense negative thoughts and feelings, and they might resort to dangerous or unhelpful measures to feel better, such as taking drugs or self-harming. This can lead to various mental health difficulties, including the problems commonly seen in people who receive a diagnosis of BPD.”

“We found a strong link between childhood trauma and BPD, which is particularly large when emotional abuse and neglect was involved.”

“Borderline is a slightly misleading term – as it implies that this condition only has a mild impact. Far from that, BPD can be very distressing and difficult to treat.”

“The term BPD was originally used to indicate mental health problems that were not a psychosis nor an anxiety or depressive disorder – but something in the middle. Another term used in modern times is ’emotionally unstable personality disorder’, which perhaps gives a clearer picture of the kind of problems typically described by these people.”

“We hope these findings underline the importance of trauma-informed care for people accessing mental health services, where prevalence rates of BPD are high.”

“But further research is needed to explore the complex factors also likely to be involved, such as biology, experiences in later life, and psychological processes.”

For more information on BPD overall, please check out the video below. As noted above, more research will need to be done, but we hope that in the future things like this help us gain more understanding of things like BPD. Do you know someone with BPD, or do you have BPD yourself?