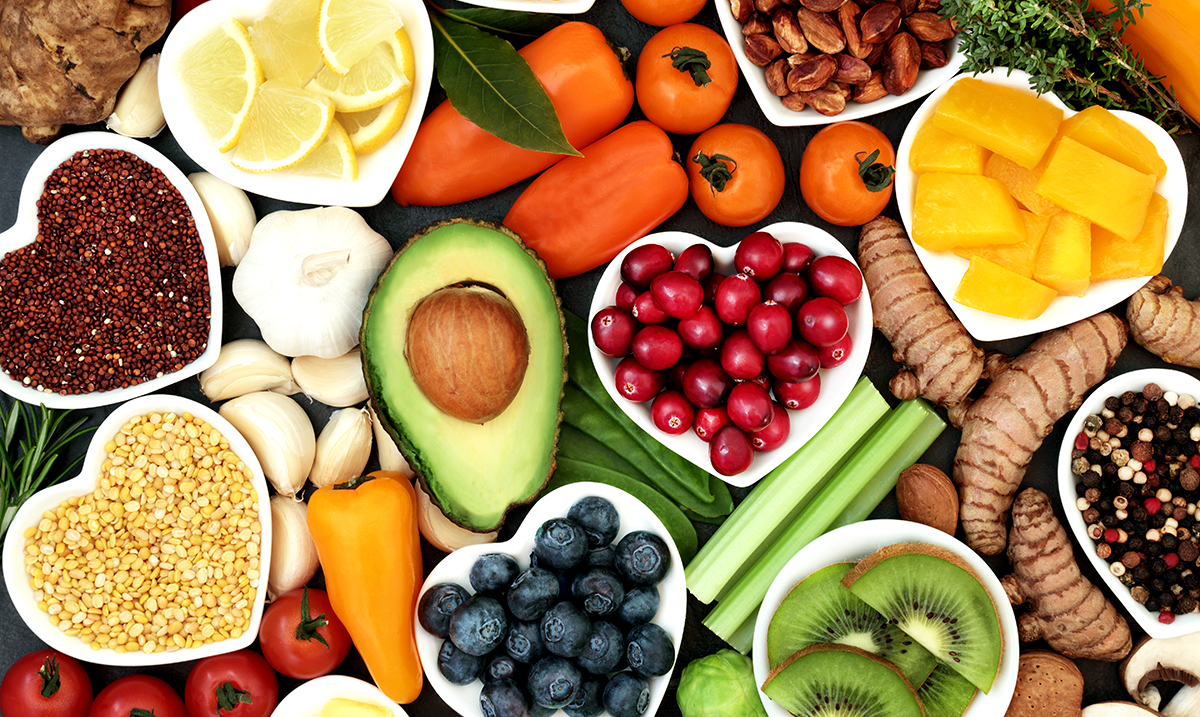 People With The Longest Longevity Eat This Diet

By Harley MansonFebruary 1, 2022No Comments

You are what you eat: this is a phrase many of us have heard, but rarely pay heed to. And while you won’t necessarily turn into a cheeseburger if you eat one, science is showing that processed meat and red meats could shave years off of your life when overdone.

In the past few decades, research has come a long way in regards to what we eat. And the age-old question “Which diet is the best diet?” has been explored time and time again. However, while anyone can debate as to what they believe or what their opinion is, the evidence is clear: a more plant-centric diet is the best option.

According to Harvard Health, “Research over many years has linked plant-based diets to lower rates of heart disease, type 2 diabetes, and some cancers (as compared with diets high in meat and other animal products). ”

And with red meat and processed meat both being considered a class one carcinogen, there’s no wonder as to why cutting it down (at the very least) would be a wise choice.

Recently, I watched an interview with perhaps one of my favorite actors, Kevin Smith. After years of eating poorly, he had a heart attack. It was then he decided it was time for a lifestyle change, and he opted for a plant-based diet. In the beginning, he said his doctor threw all types of medications at him. Around the same time, he went on a potato cleanse and ate nothing but potatoes for two weeks. By the end of the cleanse, his cholesterol was so low, the doctor immediately lowered his dose for his medication.

While I wouldn’t necessarily advocate for a potato diet, the science is clear: plant-based diets add years to your life, reversing disease, and enhancing health.

One major advocate for this is Dan Buettner, a National Geographic fellow, and best-selling author. He and his colleagues observed research taken over eight years and reviewed the health and longevity throughout the world and compared it with their diets.

They observed that certain regions had a much higher level of longevity, including Okinawa, Japan; Sardinia, Italy; Nicoya, Costa Rica; Icaria, Greece and Loma Linda, California.

Once they had that data, they compared it to their diets and found that in these regions there was one common denominator: mostly whole foods, plant-based diet.

He deemed these areas the Blue Zones and has even coined a diet for this phenomenon.

When speaking with USA Today, he explained, “The Blue Zones diet came along several years after the initial project in really piecing (it) together. If you want to know what 100-year-olds ate to live to be 100… you have to know what they’ve done most of their lives,”  and then continuing, he clarified by saying “I ate a standard American diet when I started, but it just became so glaringly clear that this way of eating is yielding longevity. Also, it’s delicious,” he says.

To his skeptics, he says “you can do whatever you want, but the longest-lived people are eating this way.”

Those who follow his diet focus on four major groups: whole grains, corn, rice, and wheat, greens, tubers (sweet potatoes and carrots), and beans, which he has deemed to be the “cornerstone of the diet.”

He does emphasize that while the diet does cut out the majority of meat and dairy you are consuming, he wouldn’t say it was restrictive. Instead, he encourages those following the diet to think of it as a “plant slant.”

According to Blue Zones (the website), the main requirement is to ensure that 95% of your food intake comes from plants or plant products. And Walter Willett from the Harvard School of Public Health gives them a major seal of approval by saying this:

“Meat is like radiation: We don’t know the safe level.”

And while you may be thinking, “But where will you get your protein?” The fact of the matter is, the average person only needs 46 to 56 grams of protein per day, and those following a plant-based diet statistically maintain this level pretty easily according to research.

If you still have your doubts, the diet doesn’t push followers to completely shut meat out, instead, they suggest cutting back to no more than twice per week, with servings being around the two-ounce mark. The major caveat is that processed meats should be avoided.

Other aspects of the diet worth mentioning were that olive oil also helped longevity, by lowering bad cholesterol and upping the good. Additionally, studies have shown that people who consume around six tablespoons of olive oil each day had their mortality risk cut in half by 50%!

And if you are wondering what beverages blue zone eaters took in, he suggests tea, water (mainly), coffee, and red wine.

Above all, avoiding processed food, and the eating whole was the main takeaway. The pretty handy website includes additional research studies, meal suggestions, easy diet tips and so much more. As someone who also eats plant-based, I will say that I highly suggest it. If you’ve never tried it, you are truly missing out. It’s a game-changer. And if you could reverse disease, and lead a longer life, just by making some simple (yet tasty) adjustments to your diet, why not?