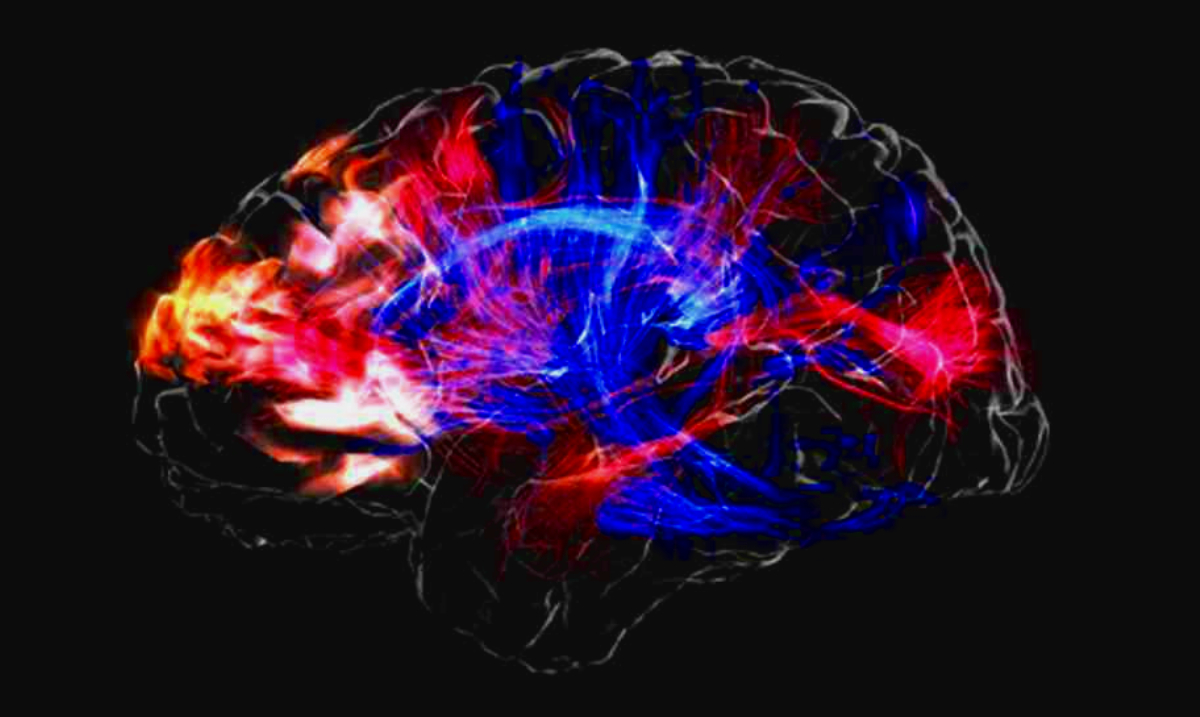 People who feel the pain of others are much more empathic than most. They can relate to the people who are suffering on a real level and touch on that pain as if it were their own.

These people are often referred to as empaths, but you don’t have to go with that word if you don’t want to. These are just people who grasp the pain and other emotions of the surrounding people on a deeper level. This is an ability that not everyone has, and it also makes relating to music and let it truly sink in a lot easier. According to researchers from Southern Methodist University people who operate on a higher empathy level appear to ‘process music like a pleasurable proxy for a human encounter.’

Researchers from SMU and UCLA recently compared low empathy people to higher empathy people in the ways that they process music and found that people with higher empathy are quite different. Their brains process familiar music with greater involvement of the reward system within their own minds. Considering 20 percent of the population is highly empathic this kind of thing is very interesting to note.

Assistant professor in the SMU Meadows School of the Arts Zachary Wallmark said as follows in a statement on the topic:

“high-empathy and low-empathy people share a lot in common when listening to music, including roughly equivalent involvement in the regions of the brain related to auditory, emotion, and sensory-motor processing.”

“This may indicate that music is being perceived weakly as a kind of social entity, as an imagined or virtual human presence.”

“If music was not related to how we process the social world, then we likely would have seen no significant difference in the brain activation between high-empathy and low-empathy people.”

“In our culture, we have a whole elaborate system of music education and music thinking that treats music as a sort of disembodied object of aesthetic contemplation.”

“In contrast, the results of our study help explain how music connects us to others. This could have implications for how we understand the function of music in our world, and possibly in our evolutionary past.”

Empathic people seem to gain a lot more from music than those who operate on a lower empathy level. Music to them is a much more emotional experience. While this might not seem like much, it is a big step in the world of understanding why we react to things in the ways that we do.

After scanning the brains of several UCLA students with an MRI machine while they were listening to music the effects were quite clear. The part of the brain responsible for processing social information and so forth was much more involved in those with high-empathy than the rest. Empathic people seemed to really go above and beyond. They were activating parts of their minds that work to analyze others and also ended up being much more passionate than most with their musical tastes.

Do you feel like maybe you relate to much on a level that is described above? Chances are if you’ve ever felt like you were probably an empath you have gone through all of this and more.