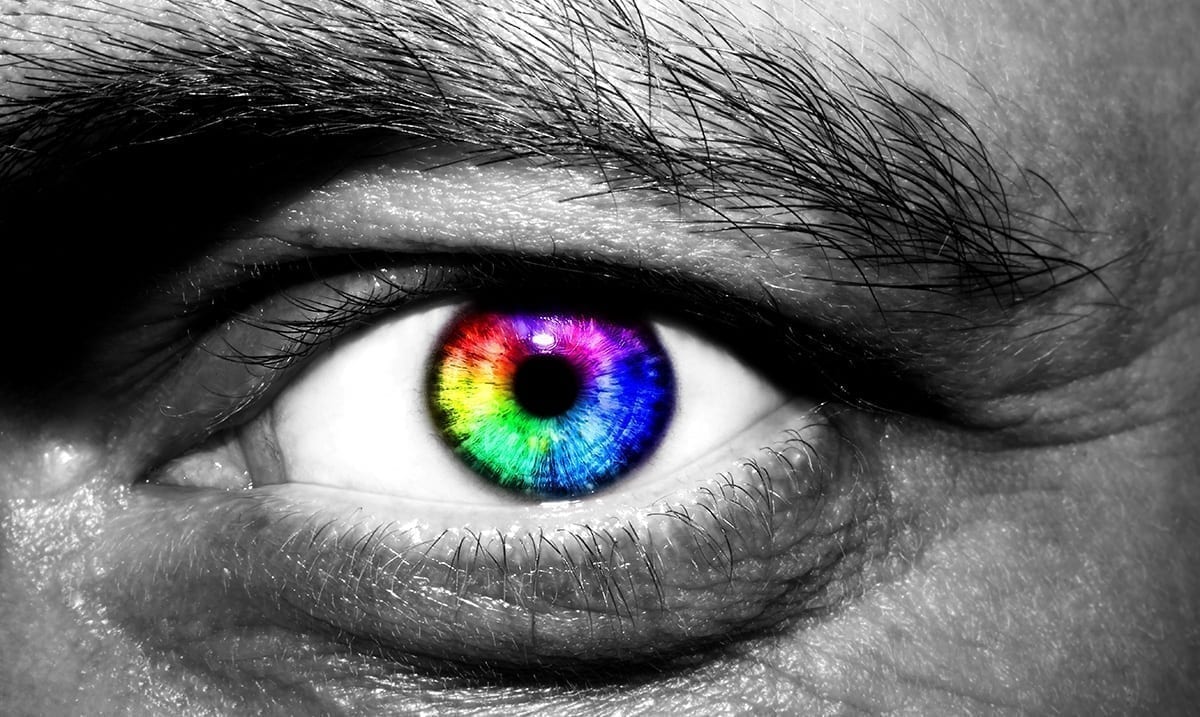 Creative people do seem to stand out but perhaps there are more reasons for that than we tend to realize. Sure, we all know how we see the world but what if other people see it in different ways?

You see, research from a few years back broke this kind of thing down and did-so quite well, to be honest. Creative people are often much more open than others and that openness might be helping them to see the world and even process it in ways that are different from everyone else. I know, that might sound a bit crazy but it seems to be quite true. The findings noted above were published in 2017 in the Journal of Research In Personality and well, they seem to suggest that the more open a person is the more they’re going to experience.

Openness to experience is characterized by flexible and inclusive cognition. Here we investigated whether this extends to basic visual perception, such that open people combine information more flexibly, even at low levels of perceptual processing. We used binocular rivalry, where the brain alternates between perceptual solutions and times where neither solution is fully suppressed, mixed percept. Study 1 showed that openness is positively associated with the duration of mixed percept and ruled out the possibility of response bias. Study 2 showed that mixed percept increased following a positive mood induction, particularly for open people. Overall, the results showed that openness is linked to differences in low-level visual perceptual experience. Further studies should investigate whether this may be driven by common neural processes.

Working on this study was Anna Antinori from the University of Melbourne in Australia, and she along with her team worked to see just how much more those who were ‘more open’ could see. According to Antinori, those who were or are more open seem to have a ‘more flexible gate for the visual information that breaks through into their consciousness.’ While this study was a smaller one, it is one worth being aware of.

New Scientist wrote as follows on these results and the process they were gained through:

Antinori and her colleagues asked 123 university students to complete a binocular rivalry test, in which they simultaneously saw a red image with one eye and a green image with the other eye for 2 minutes.

Usually, the brain can only perceive one image at a time, and most participants reported seeing the image flip between red and green. But some subjects saw the two images fused into a patchwork of red and green – a phenomenon known as “mixed percept”.

The higher the participants scored for openness on a personality questionnaire, the more they experienced this mixed perception.

“When you present open people with the binocular rivalry dilemma, their brains are able to flexibly engage with less conventional solutions,” Antinori says. “We believe this is the first empirical evidence that they have different visual experiences to the average individual.”

The results could explain why people with a high degree of openness tend to be more creative and innovative, Antinori says. “When they come up with all these crazy new uses for bricks, it might be because they really perceive the world differently,” she says.

The findings also hint at why extremely open people are more prone to paranoia and delusions, says Niko Tiliopoulos at the University of Sydney, Australia. “At those levels of openness, people may actually see reality differently,” he says. “For example, they may ‘see’ spirits, or misinterpret interpersonal or other signals.”

Yes, we all see the same things but the ways we see them can be more unique than most would expect. Of course, more research will need to be done on all of this but it does send a lot of questions forth, doesn’t it? I for one cannot wait to see what else we learn in regard to all of this as time continues to pass.