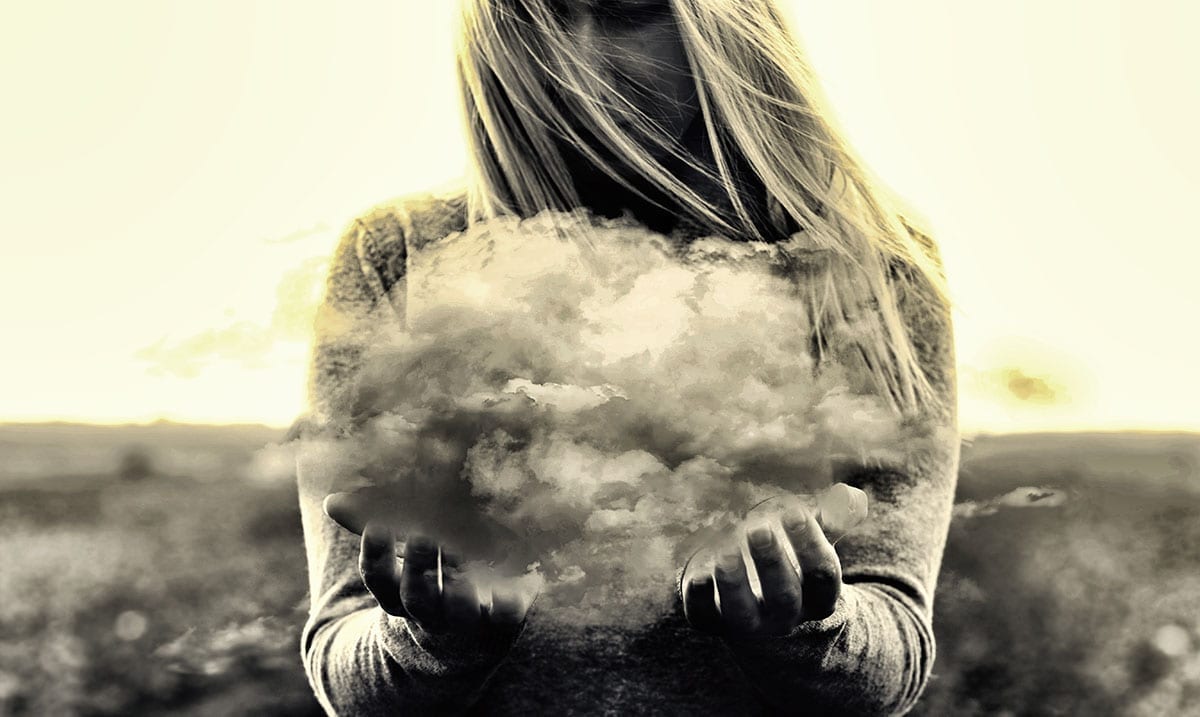 By Gerald Sinclair March 6, 2020 No Comments

When you hear that someone has depression chances are you picture them as being ‘sad’ all the time and stuck in bed, right? Well, not everyone’s depression manifests in that manner.

Depression is not one size fits all, every one with it is affected in different ways. Some people will be functioning and others will not be. Functioning depression or concealed depression are still able to go through their days as they normally would. They help others and put on a happy face to keep everyone else at bay.

Sometimes those who are suffering the most on the inside are the people who look the happiest. Just because someone seems fine doesn’t mean they’re not battling serious things within. You never know what is truly going on in someone else’s mind.

While there might be moments where their depressed state is noticeable but overall it’s not easy to spot. Below I am going to go over some things that people with concealed depression tend to do. Sure, they might not all do these things but many people with concealed depression do present in this manner at one point or another. They don’t handle things the same way everyone else does.

1. They face substances in a different manner than most people would.

They often rely heavily on things that help get them through the day. You might find them drinking a lot of caffeine or doing something that seems excessive. This in many cases helps them to keep that smile on their face at least through the day.

2. They do not face their emotions properly.

People with concealed depression ignore the negative emotions they’re feeling instead of embracing them. They bottle them away as best they can and allow them to well up inside of them. This making them a ticking time bomb as far as lashing out goes.

3. Sometimes they disappear without explanation.

While they come up with a good story about where they were they sometimes disappear for periods at a time. This is their way of getting a little time to themselves so that they can let things out a bit. While it’s important for them, the way they hide what they’re doing is quite unique.

4. They are constantly taking on more than they should be.

These people want to be of service. They keep themselves busy and rarely ever say ‘no’ when asked to do something. They’re constantly taking on a lot more than they should be.

5. When something goes wrong they tend to think the worst might be happening.

6. They seem to absorb everything.

These people are never slowing down, they’re always on the go and taking things in. They live life quickly and analyze everything. While they soak up the things they’re facing in big ways they also forget to give themselves time to breathe.

Now, I know some of these things might not sound like much but together they set the mood for a lot of inner turmoil. While you should never try to diagnose someone (unless you’re a professional) you should try to consider what others are going through in your day-to-day life. We all have struggles that cannot be seen.