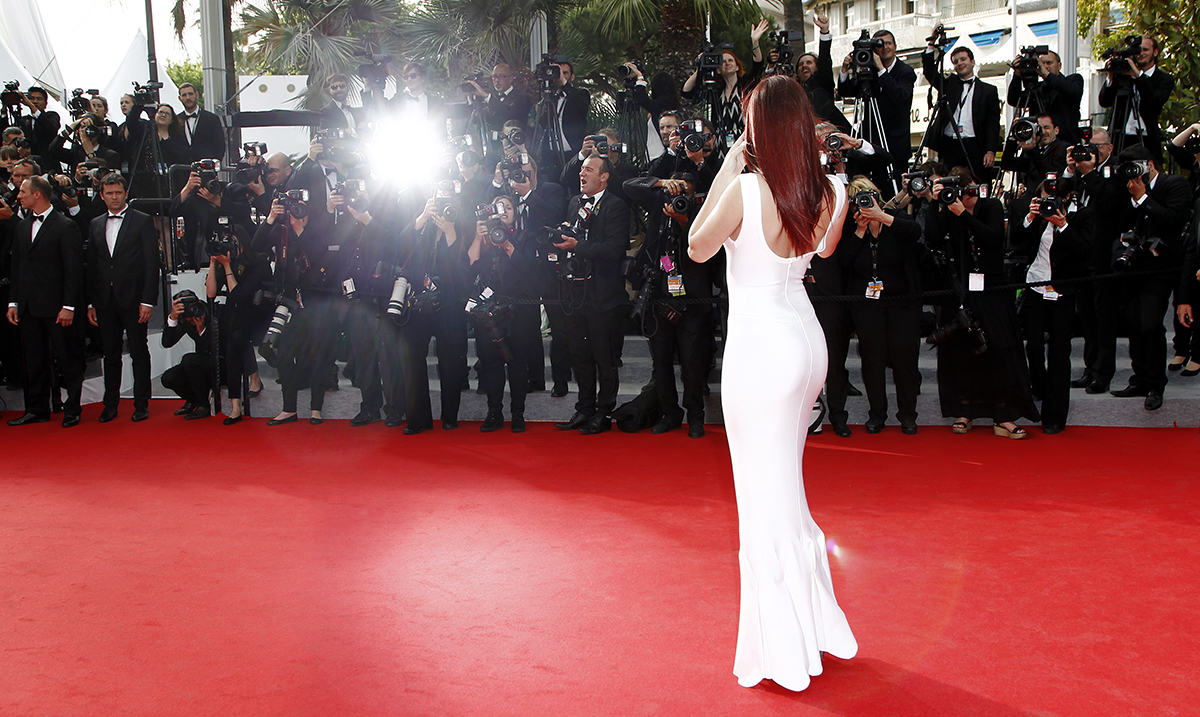 People Who Worship Celebrities Have Lower Cognitive Ability, According to Study

The study was published in the Journal BMC Psychology. Researchers in the study cite studies in the past that have either found inconclusive links, or strong links between celebrity worship in cognition, as their reasoning for carrying out a study of their own.

With that being said, researchers found 1,763 adults for an online study that included intelligence tests that were created to assess two different types of cognition. Over 70% of the participants had a college degree, with 28 percent having a secondary education certification.

Researchers also had the participants take tests on self-esteem, family income, material wealth, and of course, a questionnaire known as the ‘Celebrity Attitude Scale.’ The scale asks the participants questions to better understand how they felt about their favorite celebrities and celebrities in general.

“We found a weak tendency for those who showed the strongest admiration for their favorite celebrity to have lower cognitive skills, suggesting that the earlier results were not due just to chance,” explained the authors, and continuing, they explained, “Our results also support previous findings showing that excessive behaviors such as celebrity worshiping can impair cognitive functioning, presumably due to the increased focus and energy invested in this behavior that becomes dominant in the individual’s life.”

“Although celebrity admiration seems not to be a strong precursor of poorer cognitive performance, high levels of admiration can be regarded as one contributing factor to lowered performance in tasks requiring cognitive effort, independently from education or age.”

While the researchers were able to find such links, it’s unclear as to whether cognitive ability was decreased by celebrity worship, or was the cause.

To conclude, the researchers said more research would have to be carried out to further explore the links and relationships between cognitive ability and celebrity worship, and to summarize their study they explained, “celebrity worship can be regarded as one contributing factor that may alter cognitive performance beside – and independent from – education, age and material wealth, although other factors may be stronger predictors of cognitive performance.”