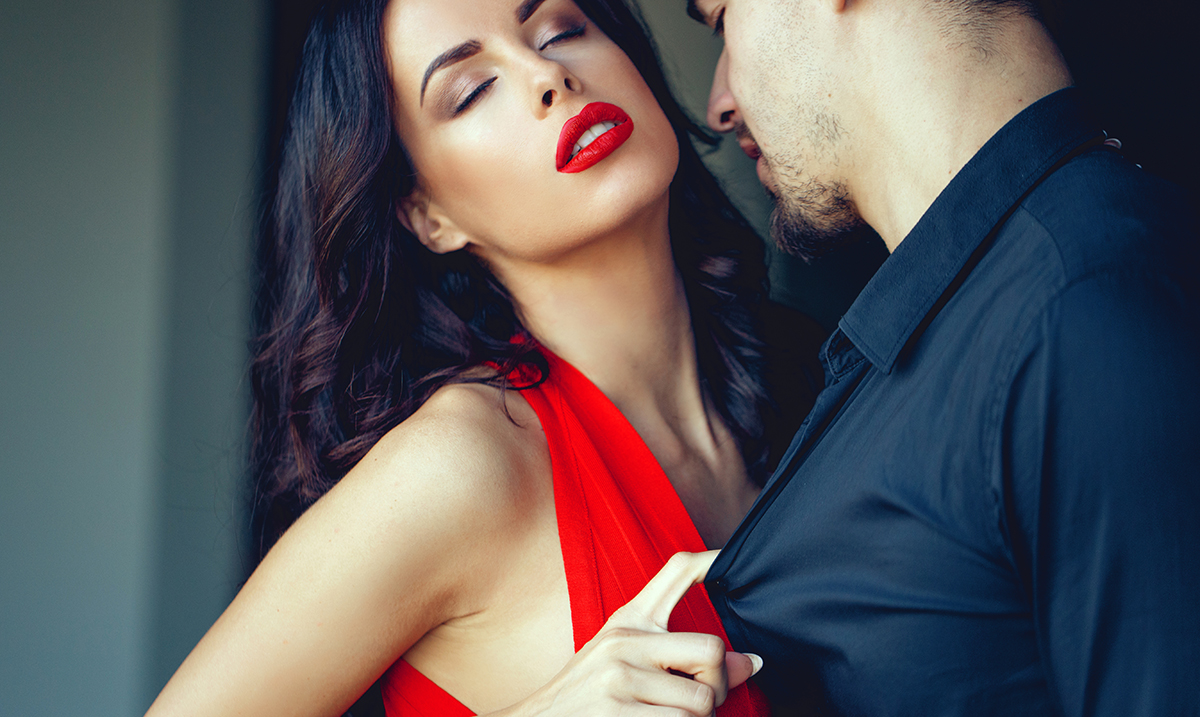 When you think of a cheater, what comes to mind? I think we all have a specific type of person in mind, but what is the reality?

When it comes down to it- everyone cheats for different reasons. Some cheat because of boredom. Others cheat to fulfill a physical or emotional need. And some even cheat because they want an ego boost. And while there may not be a true cheater stereotype, there are some professions that end up cheating more than others.

Can you guess which ones they are?

Well, according to survey data collected from an infidelity site, 5,658 women spilled the details of their extramarital affairs, giving us insight into the most adulterous of all professions. To be honest, I pretty much guessed that bankers and brokers (ever seen Wolf on Wallstreet?) would be at the top.

And pilots and flight attendants came up second, giving a whole new meaning to the mile-high club.

Another takeaway from the study shows that 65% of unfaithful partners cheat while they are on the job, but 85% of those surveyed said they advise against cheating with a co-worker.

The site that collected the data is known as Victoria Milan, which is a dating site designed to help people commit adultery. The founder Sigurd Vedal spoke about the survey and explained, “The survey clearly shows that even though there’s a risk to your career, having an affair at work makes life a lot more pleasant.

“At the same time, the majority of cheaters would steer clear of mixing work with pleasure – not because it damages their career, but because they are at risk of being found out, or will feel uncomfortable.”

Based on the data, here are the top 10 professions that are most likely to cheat.