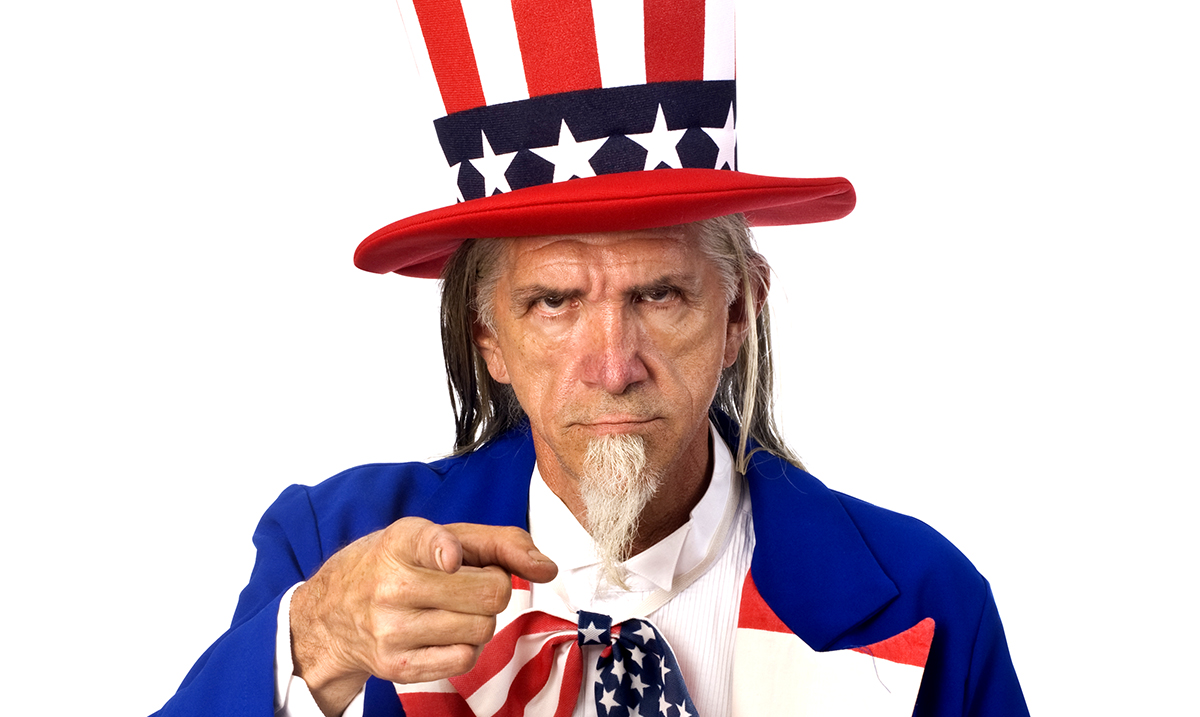 People Who Signed Up For FAFSA Are Scared About Being Drafted

By Gerald Sinclair January 6, 2020 No Comments

Chances are in recent times you’ve been seeing things online about how FAFSA is linked with the drafting system here in the US and while that is true, you shouldn’t be too concerned right now. Sure, the concept of WW3 is being thrown around by some but that doesn’t mean it’s actually before us right now or that a draft would be necessary in regards.

When President Trump bombed the Baghdad airport many people took to Twitter and other forms of social media with concerns about a draft being put into play especially for those who applied for federal aid for their schooling under what is known as FAFSA. AJC reported on this and noted that in order for male (or transwomen who are biologically male) to apply for this kind of aid they have to register for Selective Service as well. Selective Service basically meaning the Draft itself. Now, for those who do not know, here in the US when there is a lack of military members people get pulled at ‘random’ to go into service through the ‘draft.’

People were actually so shocked regarding all that is going on, the website for Selective Service itself crashed for a short period. While the US Department of Education does require all men 18 and older to file for the draft before they can get any kind of federal aid, the application itself isn’t forcing them into it, it’s basically just making sure it’s been done. While those who have signed the form are at risk for being drafted at some point, it’s not likely that the draft will happen anytime soon if at all.

Due to the spread of misinformation, our website is experiencing high traffic volumes at this time. If you are attempting to register or verify registration, please check back later today as we are working to resolve this issue. We appreciate your patience.

CNBC reported as follows on the topic as many different memes have been going viral in regards:

Financial aid is indeed linked to the registry with the Selective Service System. In question 22 of the FAFSA, applicants are asked if they are registered with the System, if they are male and between the ages of 18 and 25. If they have not yet registered, they are asked to select “Register Me,” which adds them to the System online.

According to the Department of Education’s Student Financial Aid Handbook, “any male required to register with Selective Service at any time must have done so to receive federal student aid.” That includes Pell Grants, Federal Work-Study and Stafford Loans.

The rule applies to both U.S. citizens and non-citizen residents.

Students applying for federal aid who are not yet 18 do not need to register with Selective Service but will need to once they turn 18.

Current law dictates that “only persons assigned the sex of male at birth are required to register,” regardless of gender identity.

Federal aid for education has long had ties to military service in the U.S.

CNBC also went on to note that FAFSA in itself according to Charlie Javice founder and CEO of Frank a FAFSA platform the whole FAFSA concept itself was not necessarily created for civilians as a whole anyways. It was for the most part aimed for veterans but throughout the years has evolved into what it is today. While financial aid is something tons of people here in the US use and need to get the schooling they want and deserve, it is quite scary to hear anything regarding having to go to war or be drafted into something like this as a whole so of course, this kind of concern is something to be expected in times like this.

Those who receive FAFSA are also not more likely to be drafted in the event a draft did occur, even those who have never gotten any kind of financial aid are able to be drafted. We haven’t had a draft here in the US since 1973 and it’s probably not going to be happening again anytime soon as noted above so if you’ve signed up for FAFSA or used it in the past, don’t start freaking out just yet. It seems we at the moment have a lot of people voluntarily entering into our military systems and there are means that must be gone through in order for a draft to be set in place.