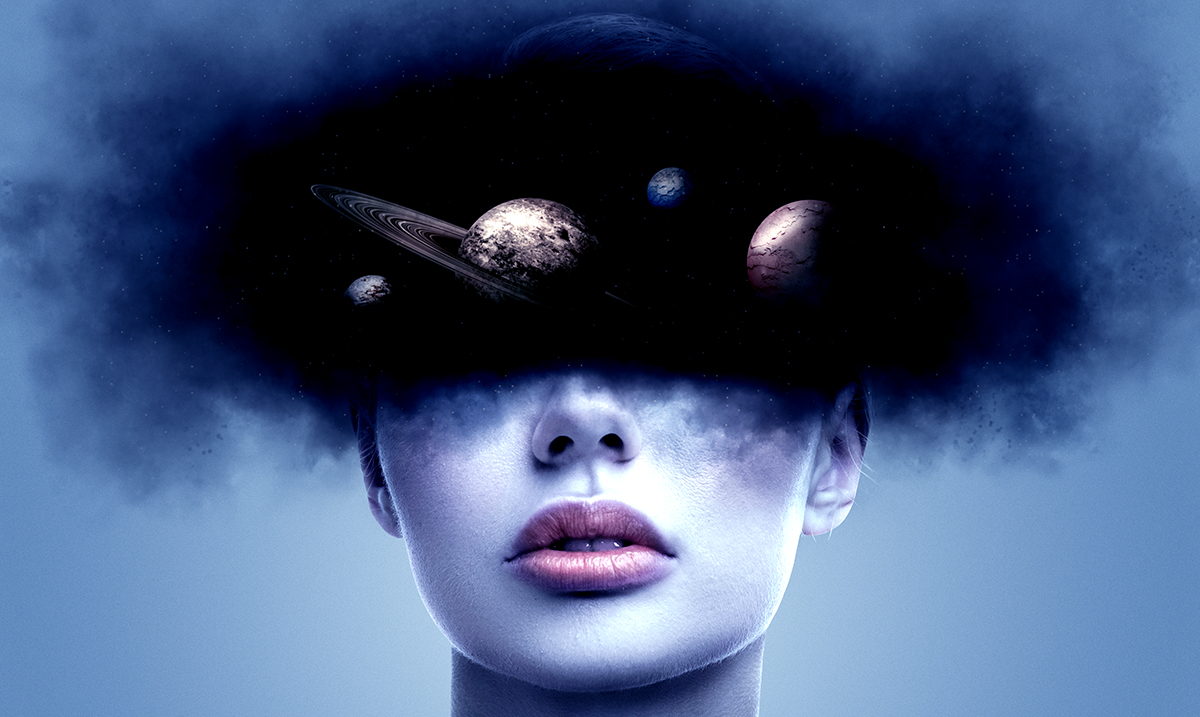 The People Who Obsess About Astrology, Psychology And Personality Types

Have you ever met or do you know someone who is seemingly obsessed with personality types and zodiac signs as a whole? While their antics can be a bit frustrating at times, those people are so much more tuned into the truth than we want to admit.

People who obsess over these kinds of things want to know the people around them on the deepest possible level and that in itself is quite amazing, honestly. They do their best to understand the people they’re closest to in ways that most would never even consider. They want to see things through the eyes of others and work hard to comprehend why people do the things they do.

Diving into these kinds of things for many is a way to show that they care. They don’t just take things at face value, they really dive into the unknown and well, perhaps we all should on some level. These people not only want to understand themselves but also the people who matter in their lives. They want to be aware of the areas they should work on as well as the areas in which they shouldn’t take things personally with others, right?

They love when they meet people who are on this same level because it means that things are flowing properly. They see it as a love language in a sense because everything is so much deeper. Rather than taking something someone says as it sounds, they look more into it and work to figure out the intent behind it, and honestly, it helps them out more than most realize in the long-run.

When someone asks for your natal chart information, don’t take it the wrong way. See it as it actually is, this person trying to understand you more than anyone else ever has. There are tons of things that can be learned about a person through astrology like why they do things a certain way or why they appear one way but are another within. While your sun sign says one thing your moon reveals another. All of these things shape together to make up who you are and most of these things we don’t just share with anyone.

While a lot of people think those who are a bit too into these things are ‘nutty,’ the truth is they’re not nutty at all. They are working to better themselves and deepen their connections. That in itself is not something we should sell short.