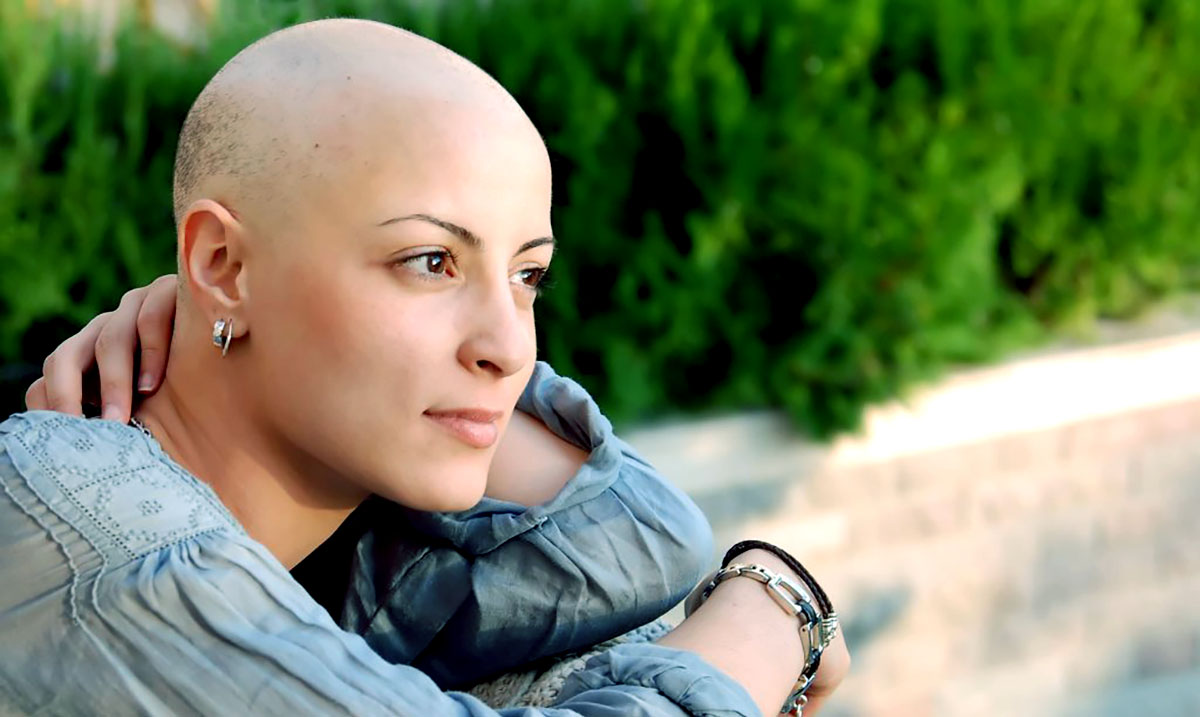 People Who Have Gone Through Chemo Share Their Heartbreaking Experiences

While there are tons of diseases and other things of the sort that can leave you feeling as if the whole world wants your life to end and like fighting through it is almost impossible, cancer is one of the most common in the world today. Cancer in itself is terrible but going through treatment for it can be just as crippling.

Depending on the type of cancer a person has and the severity of it will determine whether or not chemotherapy is necessary or not and while it is a controversial treatment type, it seems to be the most common. The side effects that come with going through chemotherapy are very real and extremely intense, if you’ve seen a loved one go through it or experienced it yourself then you know exactly what I mean. Many survivors have taken to Reddit and other forums to share their stories and those stories are impossible to read without feeling so much emotion.

Below I am going to go over some of those stories so that we can all gain a better understanding. While these stories will be quite saddening and unsettling in many ways, they will help to bring awareness to how serious this kind of thing is. If you and your family have somehow been untouched by cancer then please know that you are extremely lucky and as we move forward in the future getting to know this terrible illness in all of its forms is important. Cancer depending on the type comes with many different warning signs and you need to be aware of those as well. For more on that check out the video at the end of this article.

People Who Have Been Through Chemotherapy and Their Experiences:

I had it… It was horrible. For about a couple of months, you completely lose your taste. EVERYTHING tastes like rubber.

The ward I was staying on had a “pizza party” with about 10 boxes of dominos. I fucking love dominos pizza. I could barely taste it, I usually have a whole pizza but I could only handle one slice.

Like other people have said, it does vary. I have breast cancer, and I did two completely different chemo courses. ACT was first (Adriamycin, Cytoxan, Taxol) and wasn’t “that bad”, it really was like the flu and a hangover simultaneously. This did make me completely fuzzy mentally, through- chemo brain was in full effect. Next, I spent four months on Carboplatin +Gemcitabine. That was terrible. Every time I had an infusion, I spent the next 48-72 hours writhing around in agony, it felt as if I had been hit by a truck. My whole body was unbelievably sore, I couldn’t eat or sleep or even think, really. After that wore off a bit, I was fairly lucid and less miserable overall than I had been on the first regimen.

It doesn’t even feel the same from one dose to the next. I had 6 rounds of chemo l last fall, all the same drug but varying amounts. Was sometimes so sick I couldn’t be five feet from a bathroom, other times just fatigued. What was weird were the random side effects. Reaction to cold, lack of appetite, face numbness, foggy brain. It was never pleasant, but sometimes it did suck less.

I was diagnosed with bladder cancer when I was 21 and now have lost remission again at 28. Last time treatment was insane. Chemo, radiation, multiple surgeries including a neobladder. Many complications, further surgeries, incredible amounts of pain. This disrupted my entire life – relationships, education, self-esteem, fertility. I finally seemed to be headed in the right direction, became a nurse, started feeling “normal” ie less anxiety, depression, I found out that I have lost remission. I don’t know how to handle it. I’m scared – of the painful procedures, more so now than before because I know what’s really happening now, of treatment not working, of being a burden again. Any encouraging words at this point would be a blessing.

I am 3 weeks out from my last chemo. It is a weird place to be in.

I think a lot of it is the physical remnants of all the crap we have done to our bodies to kill cancer.

I think some of it is that for so long we were consumed with getting thru chemo and radiation. There were dr appts and scans and dealing with side effects. Our days and minds were full of stuff. And now that is all gone.

And I think some of it is that we are not the same person anymore. We have gone through something profound. Not everybody comes out the other side as we did. So there is survivor’s guilt. And we will live the rest of our lives wondering if it has come back. So there is a low level of constant anxiety.

We have been through some shit. And I think we should be very kind to ourselves and realize it is gonna take a long time to get our equilibrium back. I want you to know there are a lot of us walking around wondering what to do now. But in time you and I both will figure it out.

I get this. I’m presently on chemo but it’s the seventh or eighth time so I’m sick of it. I spend a lot of time alone and it gets hard. I had my dream job and lived in a city I loved and I had to stop working and move to a place where they had medicine for me. I’ve been trying to take it all in stride but I find myself becoming bitter and mean. I wasn’t like that before this chemotherapy.

ETA; To clarify, this is the fourth chemo drug I’ve been on in the last few years and my seventh go-round. I’m on my third cycle of this one. I have fifteen more to go. Seems endless but what’s the alternative?

I think the most important thing to know is that chemo really affects everyone differently. There are different types and different dosages of course and then different people just react differently. For me, I had 6 courses, each administered 3 weeks apart. I did lose my hair, my tastebuds eventually became affected. Everything just tasted wrong and I needed something to be way overseasoned or very spicy to really enjoy it.

Everything is back to normal now but it did take a few months to fade away. Everyone warns you that you will be tired and it was true for me but it was a different tired than I expected. I wasn’t sleepy, in fact, I would often have trouble sleeping but it was just a very low energy feeling that kept me housebound. I normally love to read but found my attention span was a bit affected. I watched a lot of Netflix to pass the time. Some other things I was surprised by is how long the process would take.

We would typically spend anywhere from 6 to 8 hours in a hospital. I just took my Kindle and the hubby and we would talk or I would read but it made for long days. I also wasn’t prepared for how the steroids would affect me. I would take a dose the night before treatment, they would dose me again via I.V. before the actual chemo, and then I would taper the steroids off (by pill) for 2 days following chemo. Typically, on the way home from the hospital I would be wired, very upbeat, feeling great, full of plans and energy.

This feeling would fade in the days following treatment and by 3 days out or so I would be feeling my worst. Just drained and tired and so low energy. One bright point was that I never felt nauseous during the whole ordeal. They do give you separate medication to help with that. Once I built up my armor and had a sense of humor about it, it was fun to point out the “bright spots,” to my friends.

I may have lost the hair on my head but I also lost it everywhere else which meant I had baby smooth skin and no need to shave. Bonus! I never lost my eyelashes or brows which was nice but everything else was pretty much gone. That’s all I can think of for now. All told it wasn’t nearly as bad of an experience as I had feared to go in but it does take its toll and it was quite a few months after before I really felt like myself again.