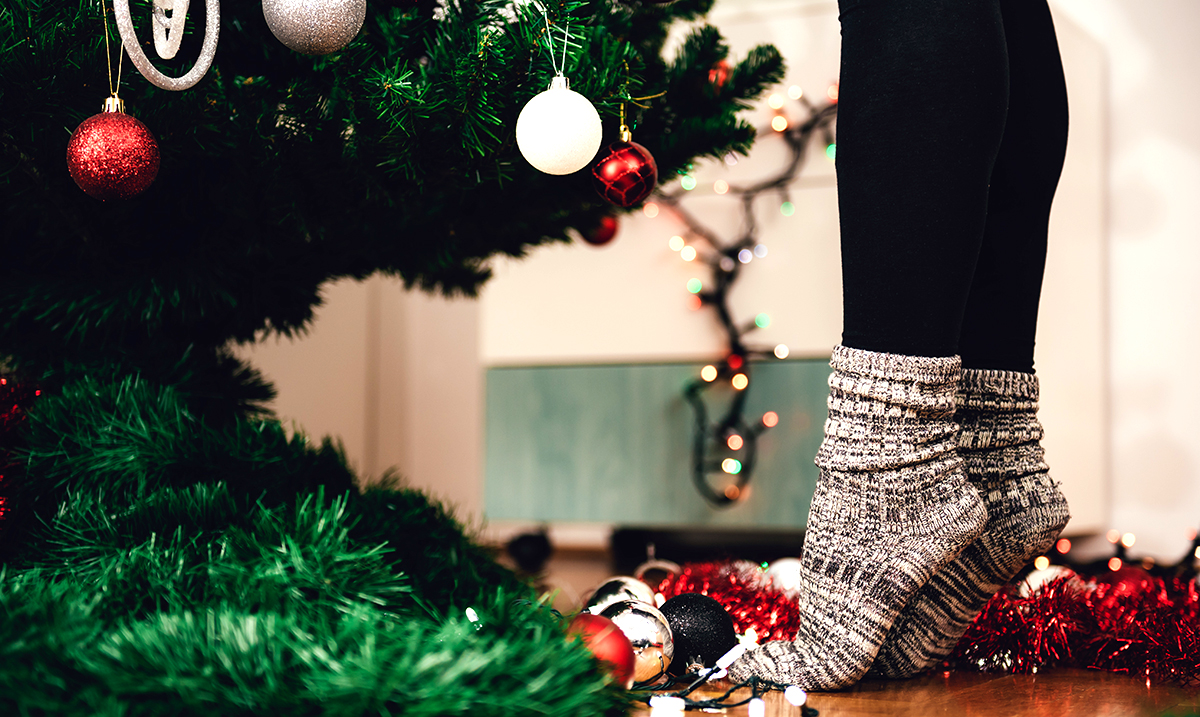 People Who Decorate for Christmas Early Are Happier, Says Psychologist

While the practice may seem a bit odd to those of us that don’t put our decorations out earlier, anything that boosts my mood is worth trying, in my book. And if you are one of those that put their Christmas tree out as soon as the first leaf hits the ground, you aren’t alone.

British media Unilad spoke with psychoanalyst Steve McKeown about people who put their decorations out early, and he had this to say:

“Although there could be a number of symptomatic reasons why someone would want to obsessively put up decorations early, most commonly for nostalgic reasons either to relive the magic or to compensate for past neglect.

In a world full of stress and anxiety people like to associate with things that make them happy and Christmas decorations evoke those strong feelings of childhood.

Decorations are simply an anchor or pathway to those old childhood magical emotions of excitement. So putting up those Christmas decorations early extend the excitement!”

In a study carried out and published in the Journal of Environmental Psychology, participants were shown houses covered in Christmas decor and those that weren’t and then surveyed on their thoughts. According to the participants, they viewed the homes with the decorations as more ‘friendly and cohesive.’

Admittedly, although I have had a hard time wrapping my mind around early Christmas decor, I can understand how it would evoke feelings of happiness and nostalgia. When I think of the beautiful lights, homemade candy, spending warm moments in front of a beautiful fireplace with loved ones, and other bits of Christmas nostalgia, I instantly feel happier.

It only makes sense that, psychologically, people who live in this frame of mind are happier. Heck, I might even put my Christmas lights out a bit early as well, just not this early. I want to make it through my favorite spooky Halloween season first.